ENDORSEMENTS
OUR CANDIDATES
OUR PROCESS

We are forging a new path in our electoral work — one that centers movement politics over traditional politics, and puts people, not career politicians, in power.

As part of that work, we have engaged thousands of our members in the co-creation of our 40-year Agenda to a People’s Economy and Rise Up! Protest to Power Platform. People’s Action member organizations from Portland, Maine to Los Angeles, California, from the Pacific Northwest to the deep South, have spent 2018 interviewing candidates and inviting them to sign onto and fight for our agenda. Our members agreed on five questions when considering an endorsement:

The candidates below are the select few for whom members of People's Action organizations could answer with a resounding 'yes' to all five questions. We are proud to be fighting with and for them.

READ THE PROTEST TO POWER PLATFORM 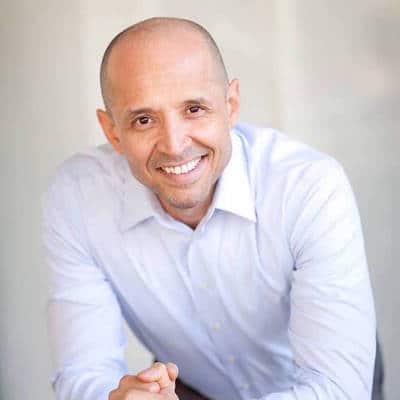 David Garcia is the new face of leadership in Arizona, and around the country. He brings bold, inclusive ideas that appeal to new, young and diverse voters. He represents the next wave of massive political change in Arizona as communities move from protest to power.

Women are embracing their leadership roles, refusing to wait to change the Arizona political landscape, Raquel Teran is that candidate to help transform Arizona. For the last twelve years, she has advocated for civil, labor, immigrant, women’s rights and healthcare for all. Raquel has mobilized Arizonans through civic engagement and community organizing. 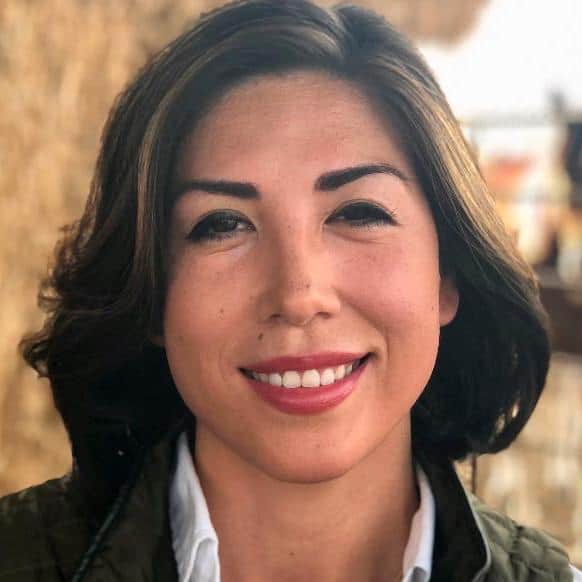 Paulette Jordan, a proud member of the Coure D'Alene tribe, was born and raised on a farm in northern Idaho. She has fought for her communities at the grassroots level throughout her life, and, in 2014, unseated an incumbent Republican when she won her race for Idaho House of Representatives. In Congress, she will deliver on improvements to rural schools, access to healthcare, and economic opportunity in Idaho. 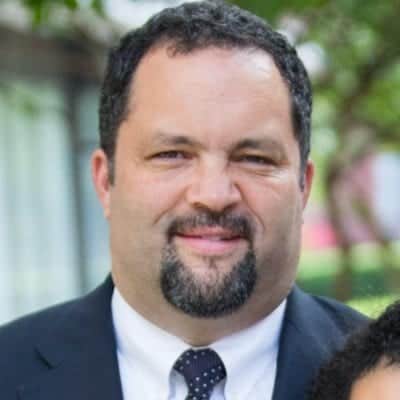 Ben Jealous is a civil rights leader, community organizer, investor in startups for good, educator, former investigative journalist and a Rhodes Scholar who has spent his life bringing people together to get big things done. 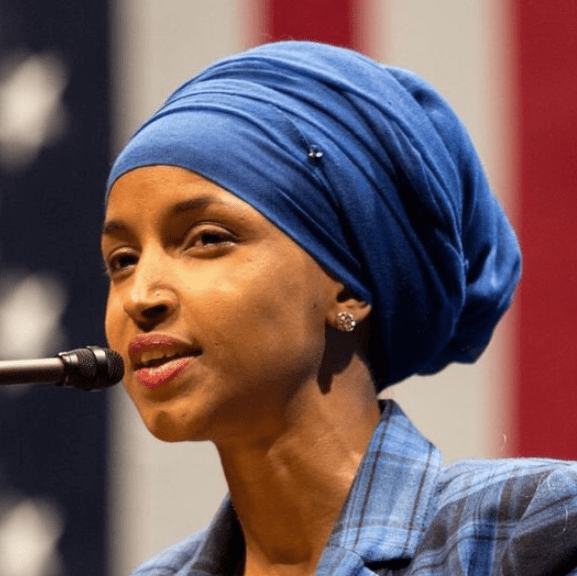 Born in Somalia, Ilhan and her family fled the country's civil war when she was eight-years-old. They lived in a refugee camp in Kenya for four years before coming to the United States, eventually settling in the Cedar-Riverside neighborhood of Minneapolis in 1997. Ilhan is an accomplished legislator, policy analyst, community organizer, non-profit leader, public speaker, board member, youth mentor, and an award-winning human rights advocate.

For the last twelve years, Keith has represented Minnesotans in Congress, where he has championed consumer, worker, and civil rights protections to defend the rights of Minnesotans against the interests of the powerful. Keith Ellison is running for Attorney General because working families in Minnesota need a fighter on their side, who will hold those in power accountable and protect and defend all Minnesotans. 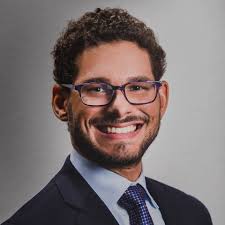 Howard Watts is a thoughtful progressive running to represent Assembly District 15 because he wants to improve the lives of Nevada families. Born and raised in Las Vegas, he has dedicated his career to fighting for policies that preserve the environment, protect consumers, increase access to the ballot box, and ensure dignity for immigrants and LGBTQ people. 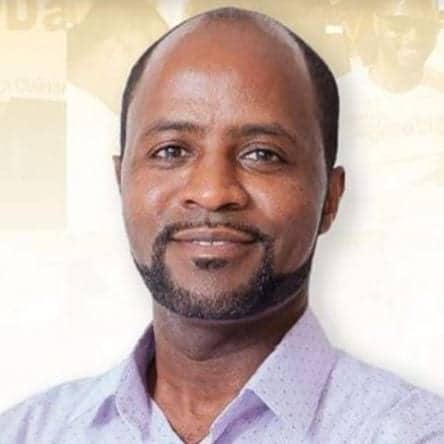 Alex was born and grew up in Ethiopia. While still a teenager, he was subject to life as a refugee in Kenya.

Alex moved and permanently settled in Las Vegas in 2006, where he met his wife Zenash. He is a small business owner, who has created jobs for many working families in the Las Vegas area. He is actively involved in his community, serves in his church and is a strong participant in the Clark County Democratic Party. Alex is a member of the Las Vegas Urban Chamber of Commerce. 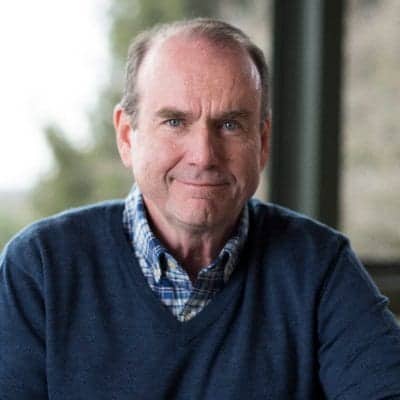 Scott Wallace is running for Congress to be a voice for Pennsylvania families, working to end the dysfunction and division in Washington. Scott was born and raised in Bucks County. Scott served as the general counsel for the U.S. Senate Committee on Veterans Affairs, and has worked for nonprofit public-interest organizations fighting to improve the criminal justice system. 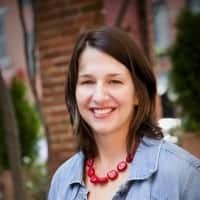 Jess King is a working mom, small business champion, and a leader in local economic development. She never planned on running for office. But after a career fighting for working families in Pennsylvania, she joined the race for the 11th District because too many of us are working hard for too little while a greedy few rig the game in Washington. 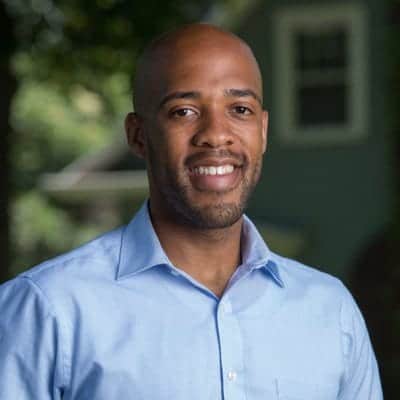 Mandela Barnes, a Milwaukee native, was born in the city’s poorest and the nation’s most incarcerated zip code. At age 25, Mandela was elected to the State Assembly where he emerged as a champion on issues of the economy, criminal justice reform, and healthcare. He became the chair of the legislature’s Black and Latino Caucus in his first term, became a national leader on gun violence prevention, and was recognized as one of the top pro-growth progressive leaders in the country. 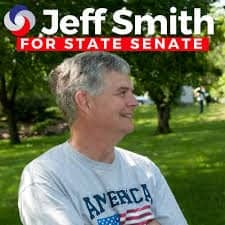 Jeff is a born and raised Eau Claire native. In 2006, he was elected to represent the 93rd Assembly district. He served for two terms passing legislation advancing educational opportunity, protecting our environment, and strengthening our region. After he left the Legislature in 2011, he worked as the Wisconsin Democratic Party's Regional Political Director for Northern Wisconsin. Most recently, he's been a Regional Organizer for the Western Wisconsin cooperative of Citizen Action of Wisconsin advancing issues such as supporting a living wage, fighting predatory loan agencies, and protecting our land and water. 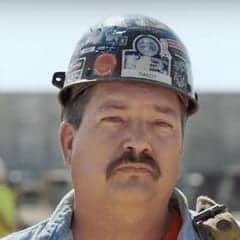 Randy Bryce is a U.S. Army veteran, cancer survivor, and union ironworker. He joined the race for Wisconsin’s 1st Congressional District because he knows first hand how working people have struggled, and he wants to ensure that the middle class is represented in D.C. again.