“We’re proud to back candidates in Minnesota who are building a movement instead of just building their candidacy,” People’s Action Director of Movement Politics Brooke Adams said. “They come from the multiracial working class and will fight for us at the statehouse, not greedy elites. Everyone in Minnesota will be better off once they are elected.” 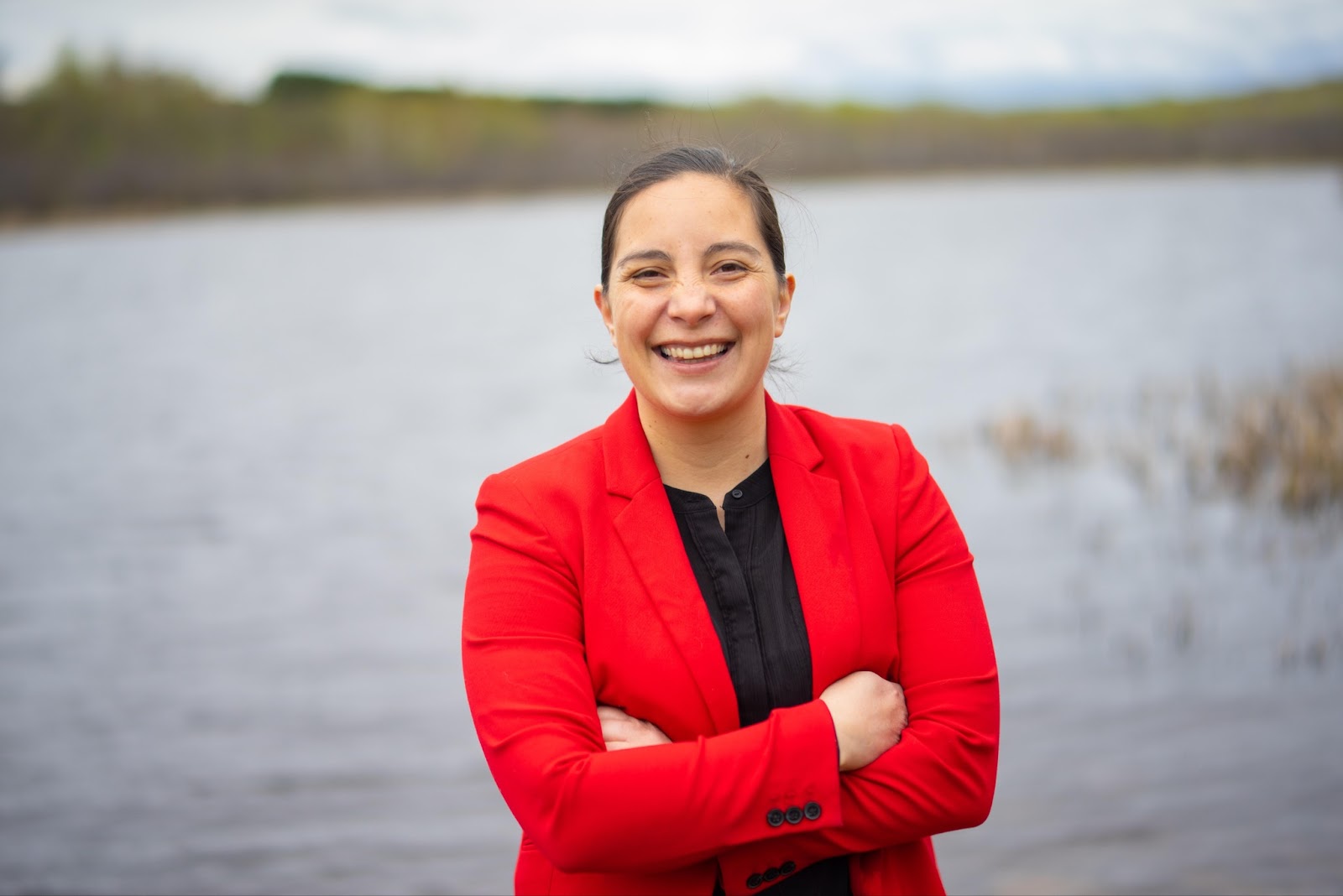 Alicia Kozlowski (Yellow Cloud Woman) is a resilient and fierce Two-Spirit and Latinx leader running for the Minnesota Legislature. Alicia has lived through many of the challenges families in Duluth face. Core to their cultural identities, lived experience, and their work is the belief that when we take care of each other, we all succeed in leading healthier and more meaningful lives. Alicia has a deep history of advocating for community-led change in the halls of power to ensure underrepresented voices are present and heard. Alicia knows the answers to our collective challenges can be found within the strengths of our own communities, and they will continue fighting for an equitable and strong Duluth at the Minnesota State Capitol. 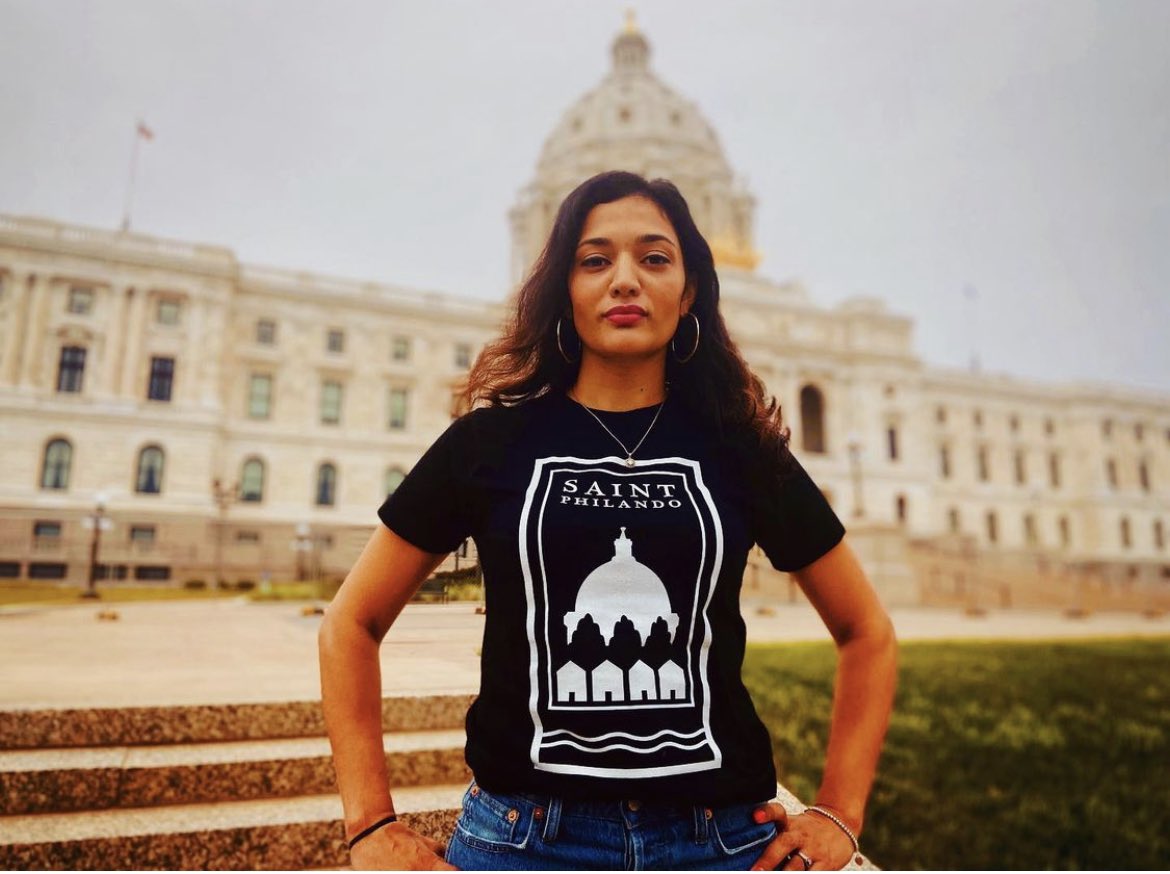 María Isa Pérez-Hedges is a lifelong Minnesotan, raised on the West Side of Saint Paul. She is a cultural community organizer, international recording artist, and youth worker running for the Minnesota House of Representatives District 65B. María Isa currently directs the mentorship program for the Twin Cities Mobile Jazz Project, and also serves on the Capitol Area Architectural and Planning Board Public Engagement Advisory Task Force. A Type 1 diabetic and insulin organizer, she has been a prominent leader in the fight for affordable health care in Minnesota. 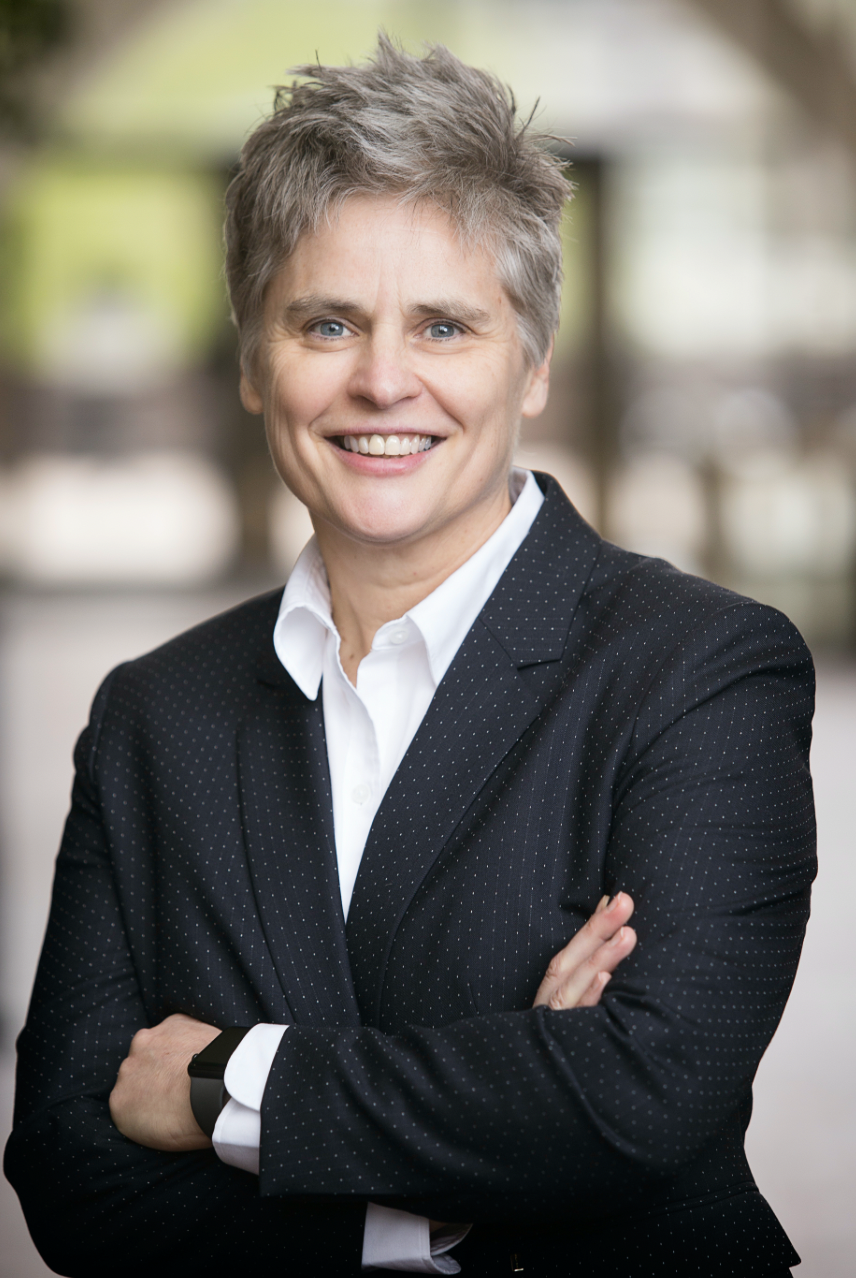 Mary Moriarty is the Democratic-Farmer-Labor endorsed candidate running to be Hennepin County Attorney in Minnesota. Mary has spent most of  her entire career as a public defender, and served as the Hennepin County Chief Public Defender from 2014-2020. She was also a legal commentator on MSNBC and the BBC during the Derek Chauvin murder trial.