WASHINGTON, D.C.—People’s Action today announced its slate of endorsements in Iowa’s county and state races. The endorsements are part of People’s Action’s movement politics strategy to elect progressive champions who will co-govern with our working-class members. The candidates are running movement politics, people-powered campaigns and will work to advance the People’s Action People’s Platform once elected. Candidates are also endorsed by our member organization, Iowa Citizens for Community Improvement Action Fund.

“We’re proud to back the only candidates in Iowa who are building a movement instead of just building power,” People’s Action Director of Movement Politics Brooke Adams said. “They come from the multiracial working class and will fight for us at the statehouse, not greedy elites. Everyone in Iowa will be better off once they are elected.” 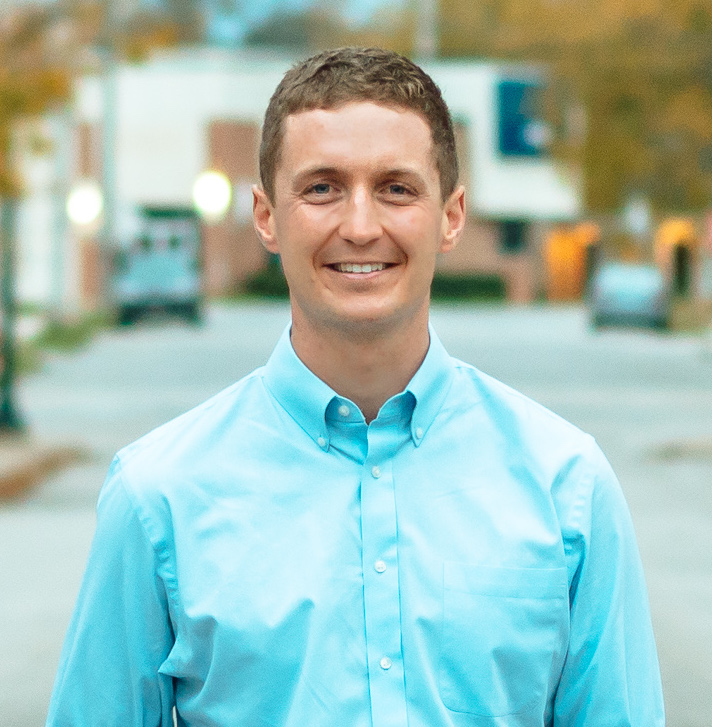 Austin is a 7th generation Iowan. He is the first in his family to graduate from college, and went on to get his Master’s Degree, and has spent much of his time since focusing on the economic impact of wealth concentration in agricultural and pharmaceutical corporations. He is a well-known and well-respected expert on the American food system and the ways in which it impacts everyday people. 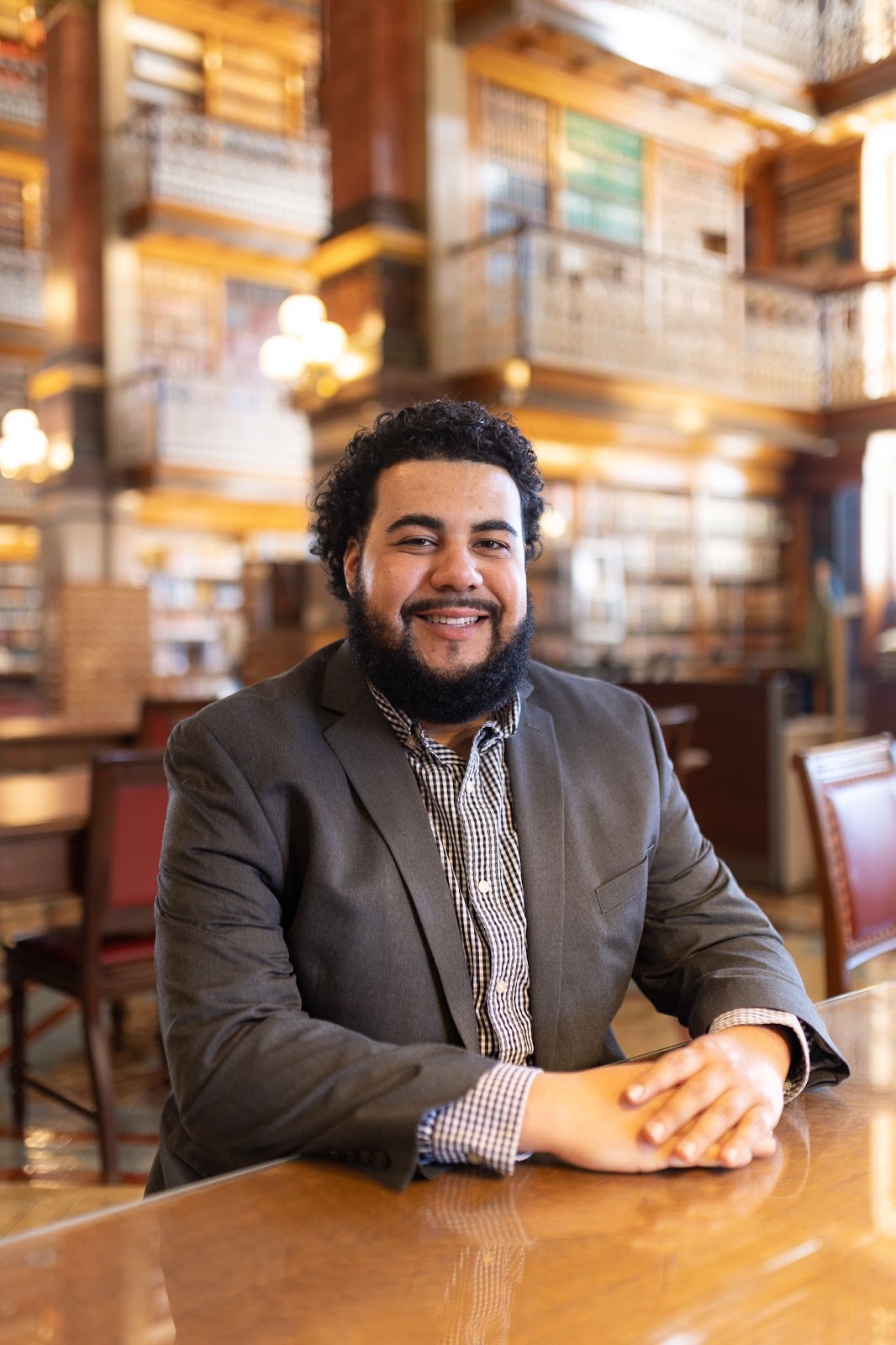 Jaylen is a community organizer with the Des Moines Black Liberation Movement Collective. Cavil’s organizing, alongside community activists, was instrumental in the signing of an executive order in 2020 that granted voting access to tens of thousands of Iowans who were disenfranchised as well as the passing of A More Perfect Union, legislation intended to increase accountability within Iowa law enforcement. Jaylen will continue this activism as an elected official once to the statehouse. 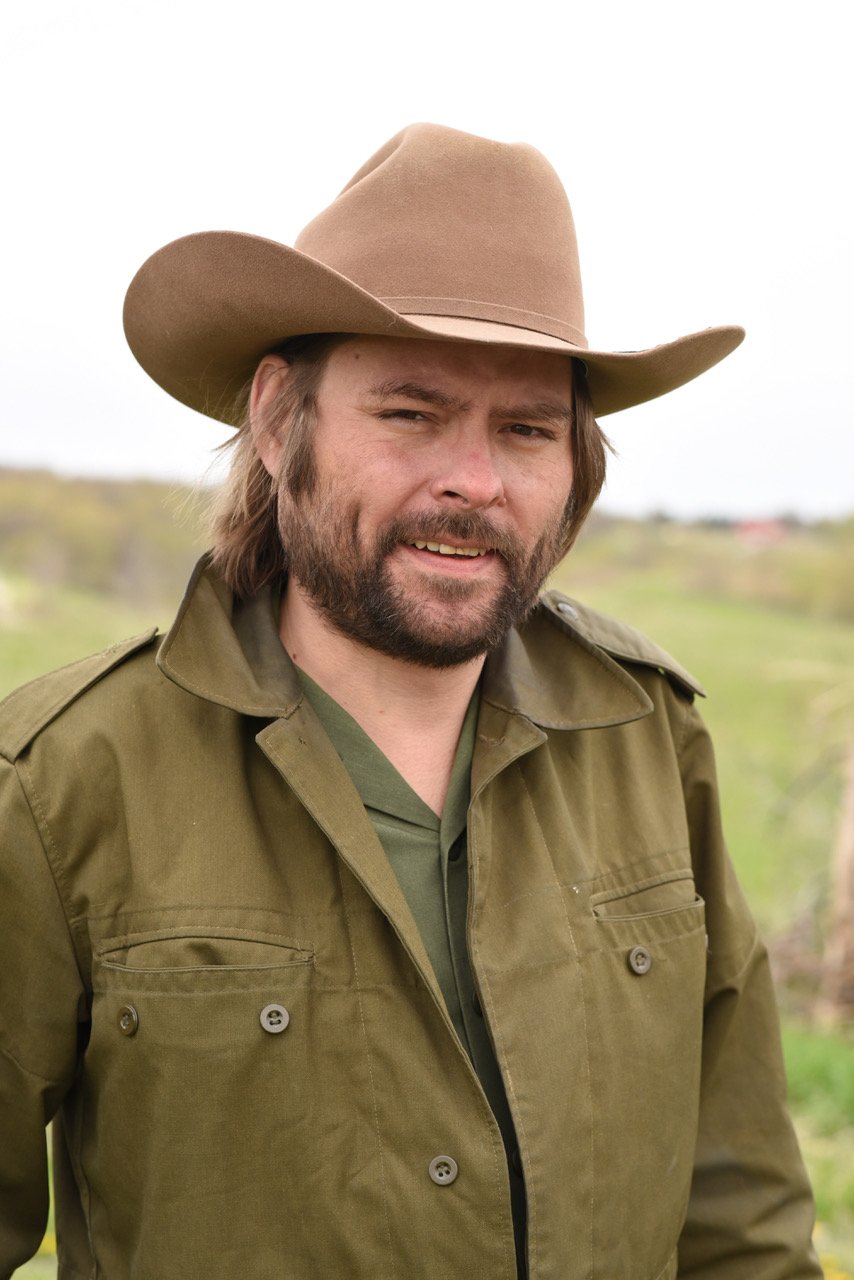 Jon has a background in journalism, and served as the Mayor of a small town in Johnson County, IA. He spent his time in that role raising the minimum wage for city employees to $15, working with a local women’s group to provide affordable childcare to the town, and increasing internet infrastructure there. He served on Iowa’s Democratic State Central Committee and worked to help change the rules of gender identification so no one had to misgender themselves in order to participate. He was a Bernie delegate, and has spent much of his time in the public eye joining fights for racial justice, reproductive justice, healthcare justice, and more. 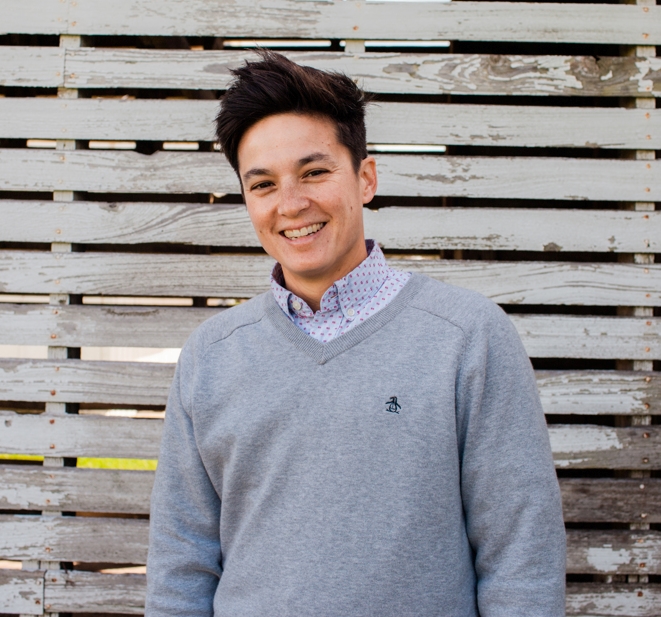 V is the child of a Philippino immigrant and a Navy Seal, and spent much of their childhood moving around the country. They are trans non-binary, and experienced a lot of the issues the folks in our community face – housing insecurity, food insecurity, poverty, etc. They ended up getting through school and getting a Master’s Degree in Urban and Regional Planning. V now owns a small business that focuses on combining climate and social justice, and has served on a number of community committees, including the Johnson County Affordable Housing Coalition. They live in Johnson County with their wife and two young children.

For over 20 years, Kimberly Graham has represented low-income defendants, including abused and neglected kids and parents, in our criminal and juvenile courts. As Polk County Attorney, Kimberly will use her formidable advocacy skills and extensive experience representing both adults and kids to create thriving communities and reform the justice system for Polk County’s nearly half a million residents.