WASHINGTON, D.C.—People’s Action today announced its slate of endorsements in Nevada’s state, municipal, and county races. The endorsements are part of People’s Action’s movement politics strategy to elect progressive champions who will co-govern with our working-class members. The candidates are running movement politics, people-powered campaigns and will work to advance the People’s Action People’s Platform once elected. Candidates are also endorsed by our member organization, Progressive Leadership Alliance of Nevada Action Fund.

“All Nevadans deserve a government run by them that works for them,” People’s Action Director of Movement Politics Brooke Adams said. “People’s Action is ready to fight alongside these people’s champions to build that government with the power of the multiracial working class.” 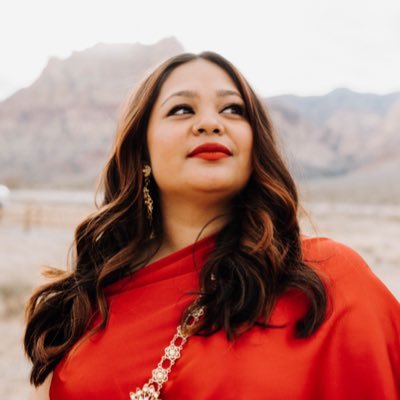 Cecelia González is a Thai-Mexican American, daughter of immigrants, and native Nevadan. Both of her parents’ families moved to the United States seeking the American Dream. Her family taught her the values of hard work, persistence, and giving back to the community. From a young age, Cecelia witnessed her single mother struggle to make ends meet for her and her two younger sisters.

“As an elected official, I try to always put directly impacted folks first. During some of my bills during the 2021 session, I connected with organizers before saying yes or no to a stakeholder to ensure they are part of the decision making process. I hope to continue this practice, if re-elected,” Gonzalez said. 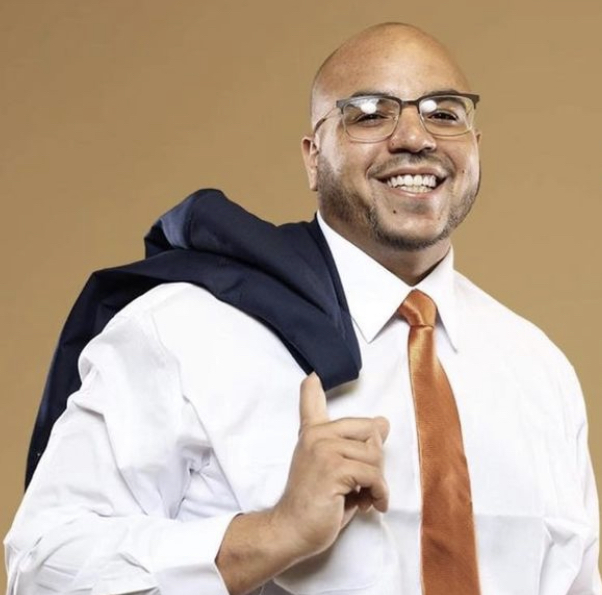 Jovan Jackson is a community leader that was born and raised on the northeast side of Las Vegas. He is a current Director and founder of two successful mental health facilities, owner of a recording studio, and senior board member of the Mass Liberation Project in Las Vegas. 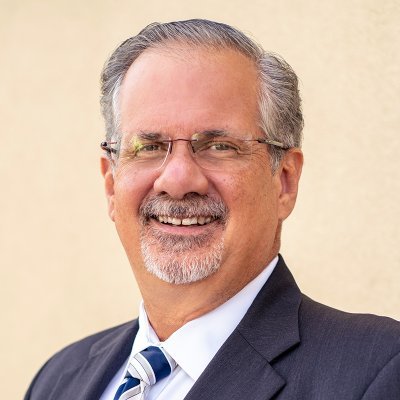 Ozzie Fumo moved to Las Vegas at the age of 10 as a first-generation American. Above all, Ozzie believes that family comes first. As District Attorney, he’ll fight to make sure that families stay together by keeping the residents of Clark County safe, and keeping mothers and fathers out of jail when they have not committed a violent crime.

“If you know me, then you know I have always been a fighter on the issues of criminal justice reform, increasing access to quality education, and many other issues that get to the core of who we want to be as a society. I want to root out crime in our community, and the way to do that is providing better services and making it easier for everyday people to thrive in Clark County. I want to work with the community, as well as other organizations within the legal system such as the public defender’s office, to build a DA’s office we can be proud of—not afraid of, and not ashamed of,” Fumo said. “I am always open to hearing criticisms, and want you to hold me accountable and make me a better leader. I cannot win this campaign alone, and I cannot end the crisis of mass incarceration alone. Having your support will go a long way in helping us bring about a new era of Justice in Clark County.”

Linda Cavazos is from Superior, Arizona, a small copper mining community, where she attended public schools with two sisters and three brothers. Her parents strongly supported higher education, so with the help of loans and scholarships, Cavazos first began college at Arizona State University before transferring to, and graduating from, UNLV with a Bachelors in Secondary Education and a Masters in Educational Psychology and Counseling. She has spent more than 40 years in Southern Nevada working in the Henderson/Las Vegas community. Cavazos also worked as a food server to help finance her university education, and after graduation, taught at Basic High School for 15 years. She then was an adjunct instructor at UNLV for 9 years, while beginning a private counseling practice. Cavazos currently works as a therapist part time, working with young children and adolescents, suicide and gun violence survivors, veterans suffering from PTSD, and the LGBTQ community.

“I won’t back down on my beliefs that everyone matters, no person is an unimportant entity, and every single person deserves decent housing, food, educational opportunities, and affordable health care. Everyone,” Cavazos said.