“Each one of these candidates knows that a better world is possible for the multiracial working class–we only have to work together to build it,” People’s Action Director of Movement Politics Brooke Adams said. “People’s Action is excited to endorse these people’s champions and govern alongside them once in office.” 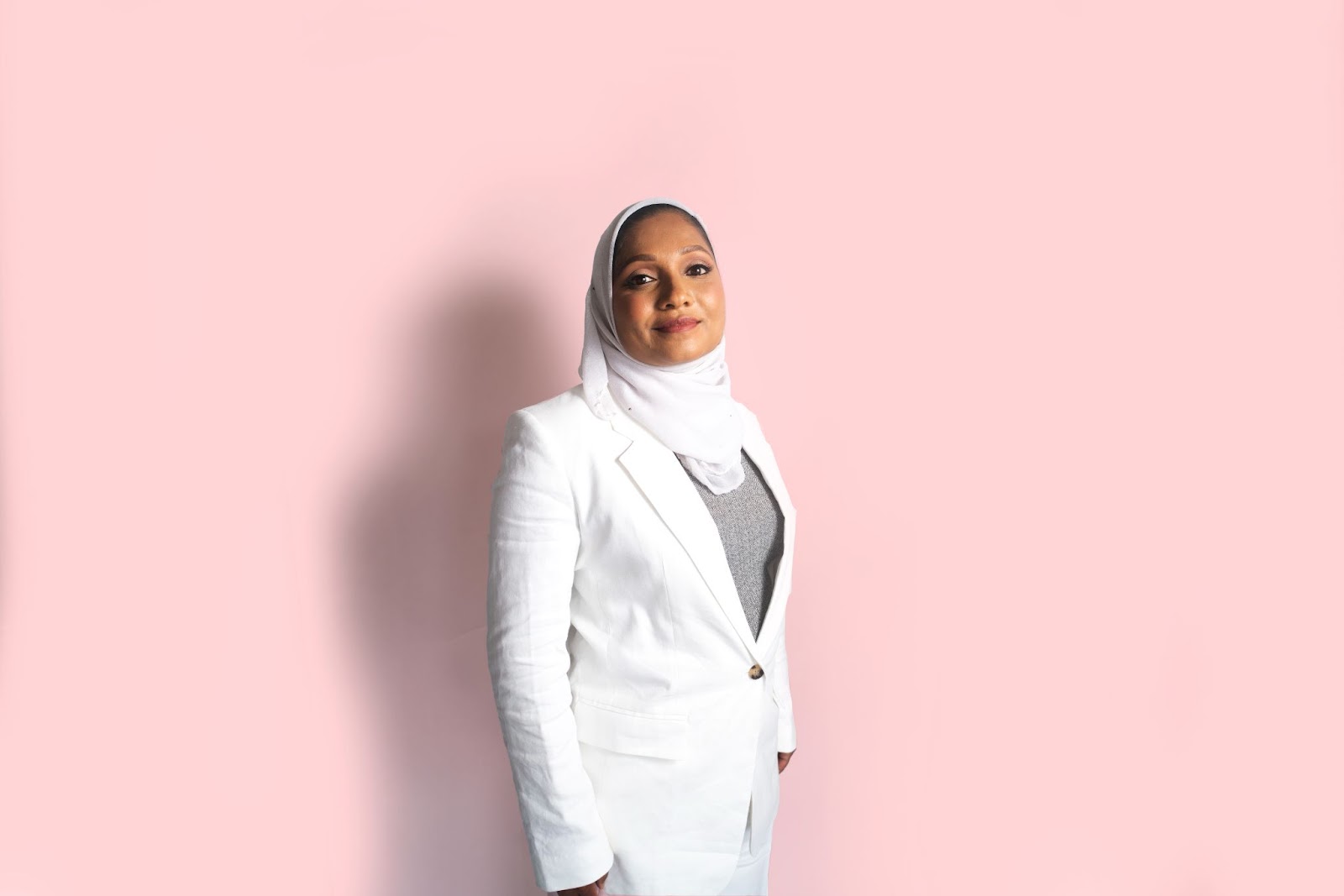 Born in Dubai, Fatima’s family immigrated to Canada and eventually to the United States to find a safe haven away from the Gulf War. Before running, Fatima taught Chemistry and Environmental Sciences at Watts, building strong relationships with her students and their families. While teaching, Fatima became an out-of-the-box advocate for the environment. She and her students studied air pollution from local refineries, water pollution from contaminated pipes, and soil contamination in gardens, play areas and her own football field. She became actively involved in local organizations and joined the Watts Rising Leadership Council. She currently lives in Carson with her husband and 6-year-old son.

“I am a People’s Action candidate because I believe in focusing on people over wealthy special interests every single time,” Iqbal-Zubair said. “I am fighting to bring responsibility and compassion to Sacramento and prioritize equitable education for all, clean air and water for all, affordable housing, and universal health care. Like People’s Action, I am passionate about creating a government that responds to people and makes our democratic process more equitable. I have taken the No Fossil Fuel Money Pledge, the Homes Guarantee Pledge, the No Cop Money Pledge and reject the money of all corporate PACs to remain indebted to community members, not special interests.” 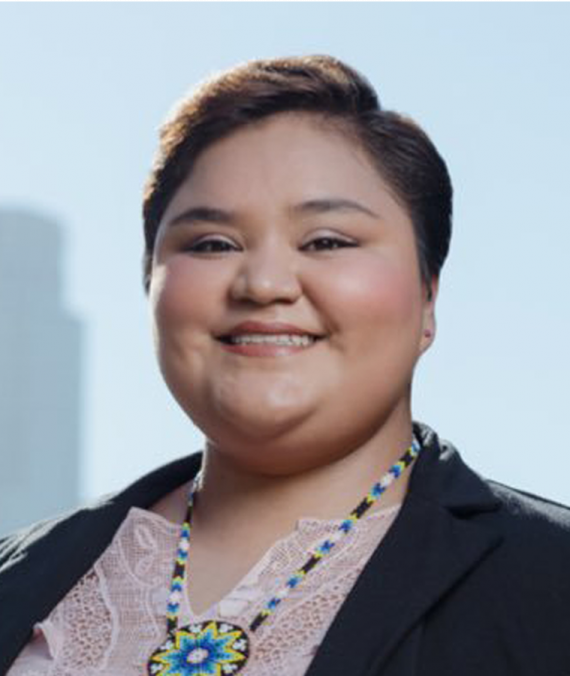 As a lifelong CD1 resident, Eunisses has made a successful career out of actively fighting for her neighbors and loved ones. Eunisses has led campaigns, coalitions, and commissions that effectively put a check on politicians and transformed policies that were separating families while putting our youth behind bars. She has led major policy wins, such as Measure J and Care First, Jails Last, which have begun to drive hundreds of millions of dollars into expanding and creating access to community based services, housing, and support for young people in LA County.

“Getting People’s Action endorsement would mean a lot to me, my team, and the communities we intend to represent because it gives us a platform and infrastructure to successfully challenge a powerful incumbent that for too long has been on the wrong side of environmental justice, decarceration/alternatives to incarceration, racial justice, gender equity, economic security, and affordable housing,” Hernandez said. “Our campaign priority is to bring community and people power into city hall, and I truly believe that this endorsement will help get us there!” 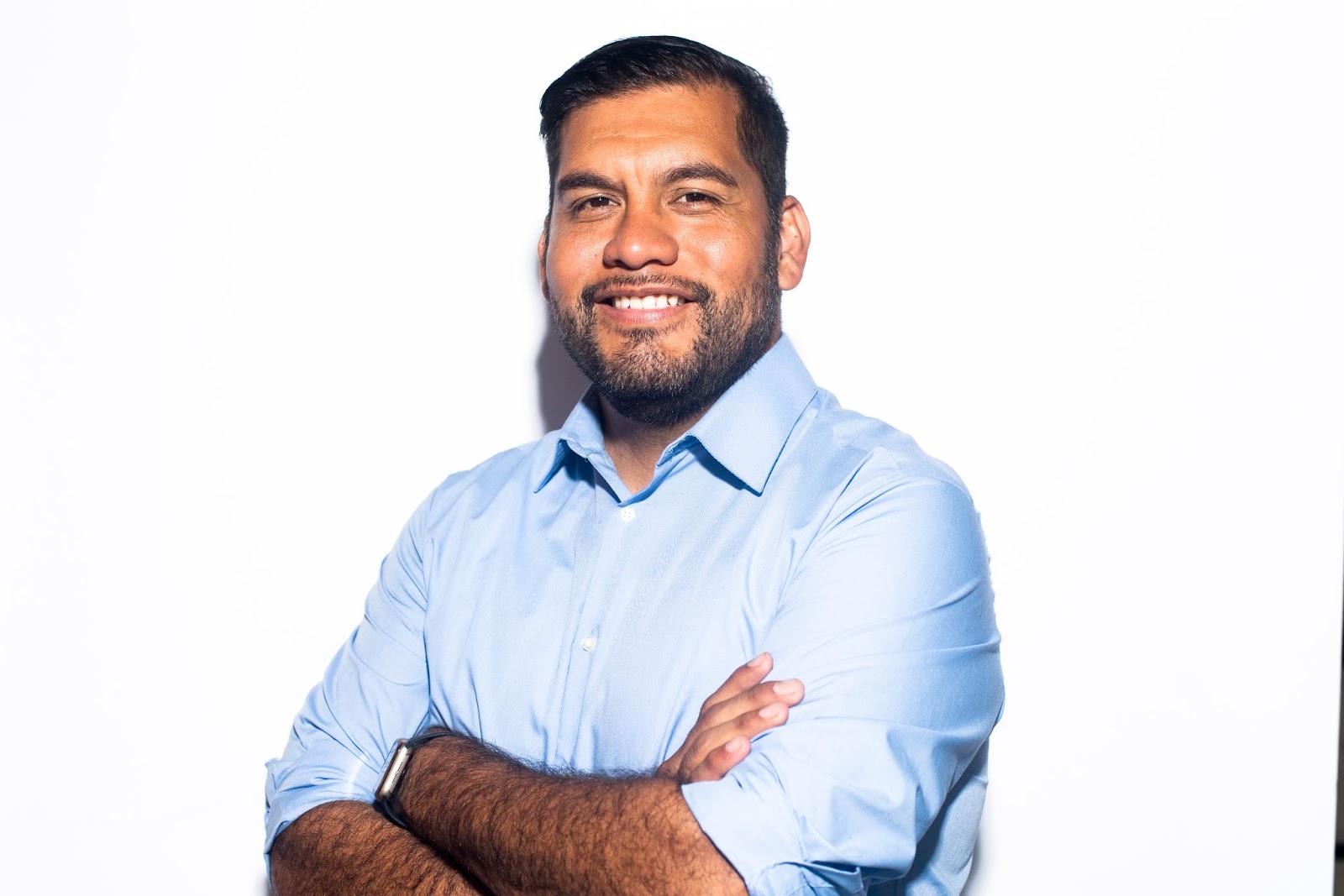 Hugo Soto-Martinez was born and raised in South Central Los Angeles. His parents immigrated here and worked as street vendors for most of his life to give him and his five siblings more opportunities than they had in Mexico. After my dad became disabled, I started working at a non-union hotel at the age of 16 to help out my family. Shortly after being the first in his family to graduate from college, he joined the labor movement. He’s been an organizer with UNITE HERE Local 11 in LA for the past 15 years.

“It’s my priority to look at every policy through the eyes of the working class,” Soto-Martinez said. “I will use this office as a home base from the wider LA grassroots movement, and will work to advance our shared goals. My union experience of passing economic justice policy through City Hall, and long tenure in the movements on the street, will allow me to build a uniquely broad, diverse coalition of partners in government and in the working-class of LA.” 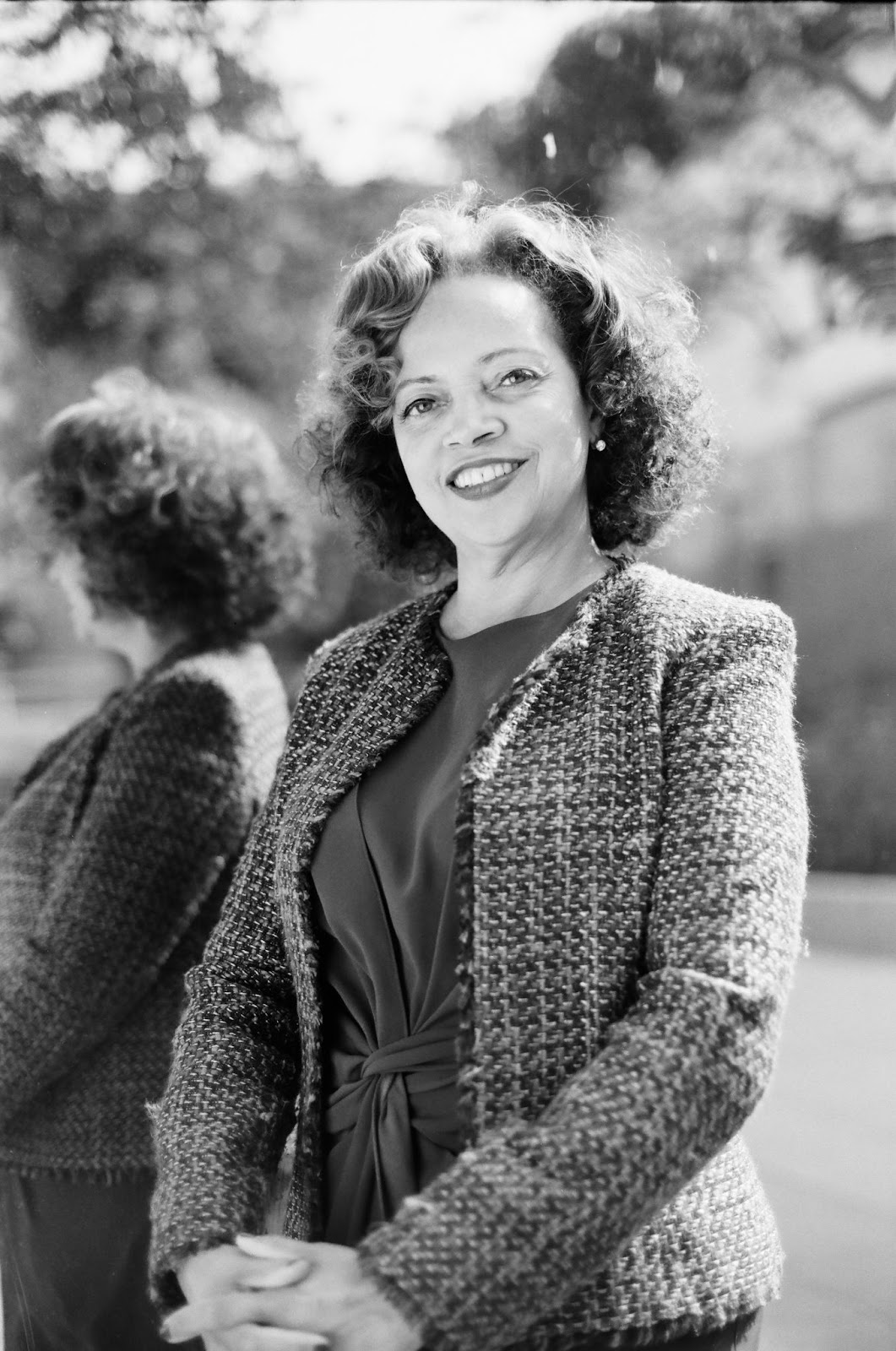 After graduating from college, Holly served the public and her co-workers in her capacity as a flight attendant and as an elected official for the Association of Flight Attendants (AFA-CWA). For the past 15 years, Holly has served as a Deputy Public Defender of Los Angeles County.  She fights for the homeless, the mentally ill, victims of sex trafficking, and many others. Much of Holly’s career has been spent as a trial deputy in misdemeanors and felonies. She is currently in a supervisory position as Deputy In Charge of the Criminal Record Clearing Unit of the Public Defender Office, where she conducts expungement informationals for community groups involved in reentry advocacy and organizes expungement clinics throughout the County for those who are unhoused or housing insecure.

“To me, a People’s Action endorsement would solidify the profile I’ve been building as a grassroots judicial candidate. In LA County, those don’t really exist. I’m running this race within the context of the movements we’ve been having across the nation in regards to judicial races and I deeply value People’s Actions work across the entire nation. I would like for this race to be part of both of those national narratives and would be honored to have the endorsement of People’s Action,” Hancock said. 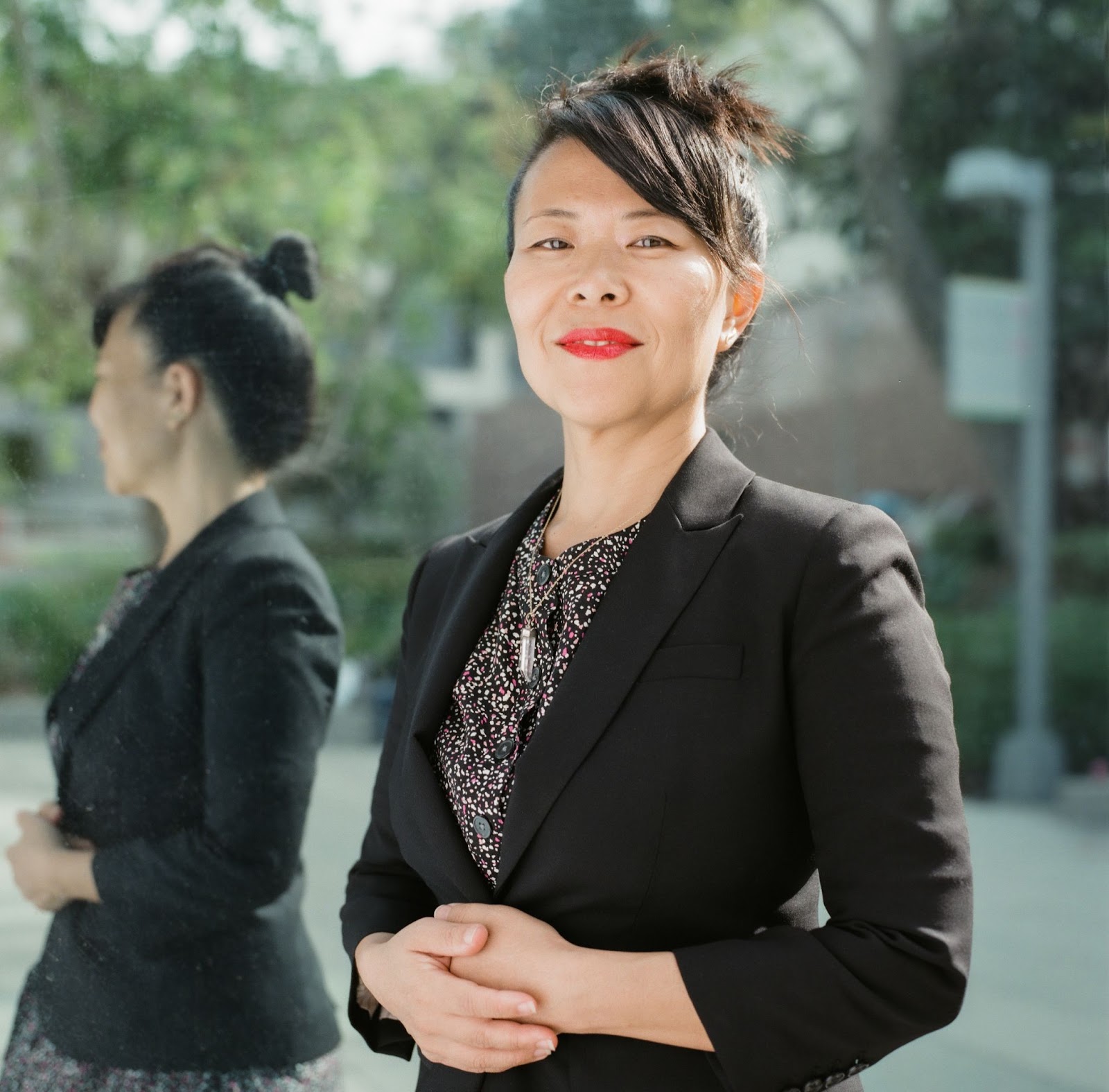 Carolyn “Jiyoung” Park is a daughter of Korean immigrants and was born and raised in Los Angeles. During law school, she externed at the Disability Mediation Center at Loyola Law School to assist people with disabilities in resolving conflicts through mediation. She worked for over six years at a public sector union as a staff attorney litigating cases before the State Personnel Board, Public Employee Relations Board, Office of Administrative Hearings, and civil court and represented union members in arbitrations and in collective bargaining. She was a full dues-paying member of United Auto Workers Local 2350. She currently has a private general practice which handles civil rights, labor, tenant and social impact business matters and her pro bono and volunteer legal work has included assisting people with expungements, representing people peacefully exercising their First Amendment rights, and asylum seekers. 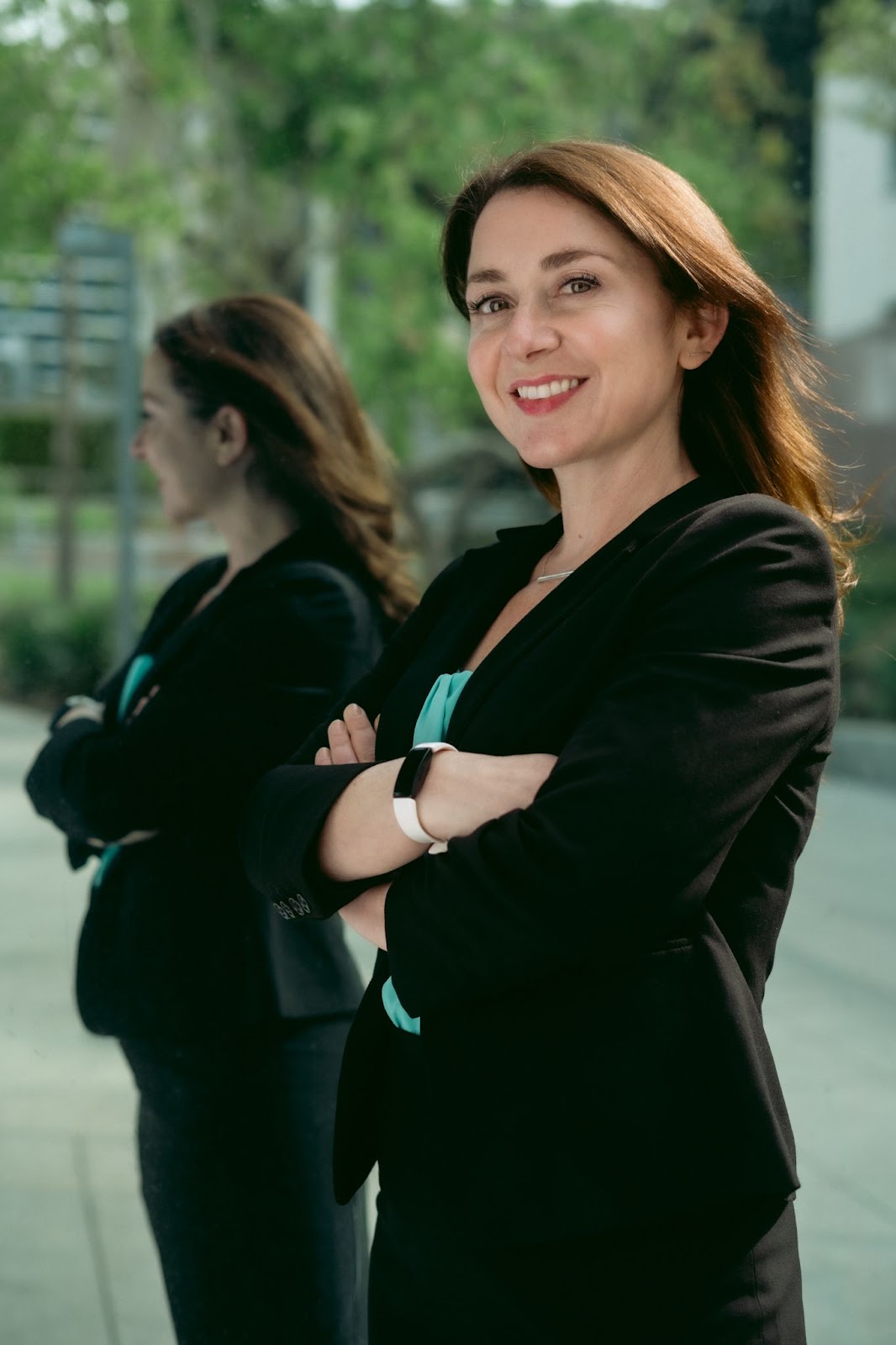 Anna Reitano currently works for the Los Angeles Public Defender’s Office as a Deputy Public Defender, defending the rights of some of the poorest and most vulnerable members of our community. Anna worked her way up obtaining experience with misdemeanors, felonies, and juvenile delinquency matters. She is an active member of Local 148, the Public Defender’s Union. She is currently serving as a Union Steward for the other deputy public defenders at her branch office at the San Fernando courthouse. 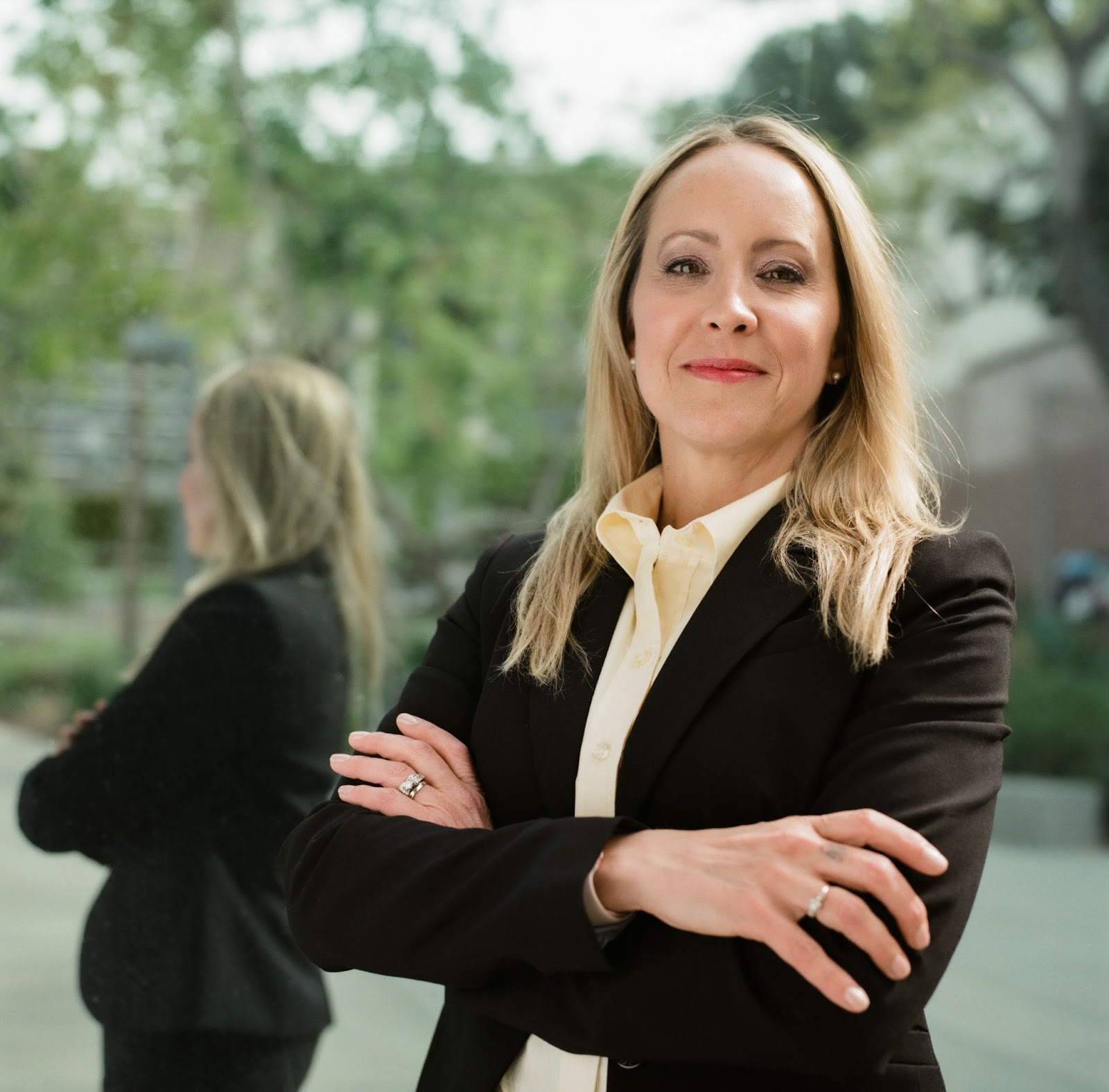 Before law school, Elizabeth worked as a mental health counselor in transitional living services. Upon graduating in 2002, she joined the Los Angeles Public Defender’s office where she has worked for the last twenty years. During this time Elizabeth also created a pilot program in the juvenile division which sought to bring holistic representation to each and every juvenile client in their branch, including but not limited to mental health treatment, education support and addiction support. Currently she works in the Racial Justice Act Unit, where she litigates claims of racial bias in policing, charging and sentencing. In that capacity, she served on the Racial Justice Committee, and is the co-founder and President of the Women Defenders Association.

“I believe in restoring, rehabilitating, treating and redemption. I want to see more than incarceration in how we approach crime,” Lashley-Haynes said. “I hope to earn the endorsement of People’s Action because I strive to be a movement candidate and want to be part of the movement that values people power. My campaign is one based in people power and my judgeship will be one that empowers people to learn, heal, and contribute to their communities.”