“New Yorkers deserve a government that works for them, not corporate elites,” People’s Action Director of Movement Politics Brooke Adams said. “Jumaane Williams and Ana María Archila are the people’s champions who will bring our power to the statehouse and make sure poor and working people thrive.”

“Our campaign is people-powered and people-driven, so I’m honored to have People’s Action endorsement of our grassroots campaign,” New York City Public Advocate and candidate for Governor Jumaane Williams said. “For too long, struggling and working families in New York have not benefited from the status quo in Albany. We need transformational change to recover from the pandemic and renew New York so that our state can finally work for those who make New York run.”

“People’s Action members across New York and the country stand up every day for the needs and rights of working families, and I’m so proud to have their support,” candidate for Lieutenant Governor Ana María Archila said. “Together, we will fight to ensure that all New Yorkers have access to truly affordable housing, good-paying jobs, and excellent education and health care for all.” 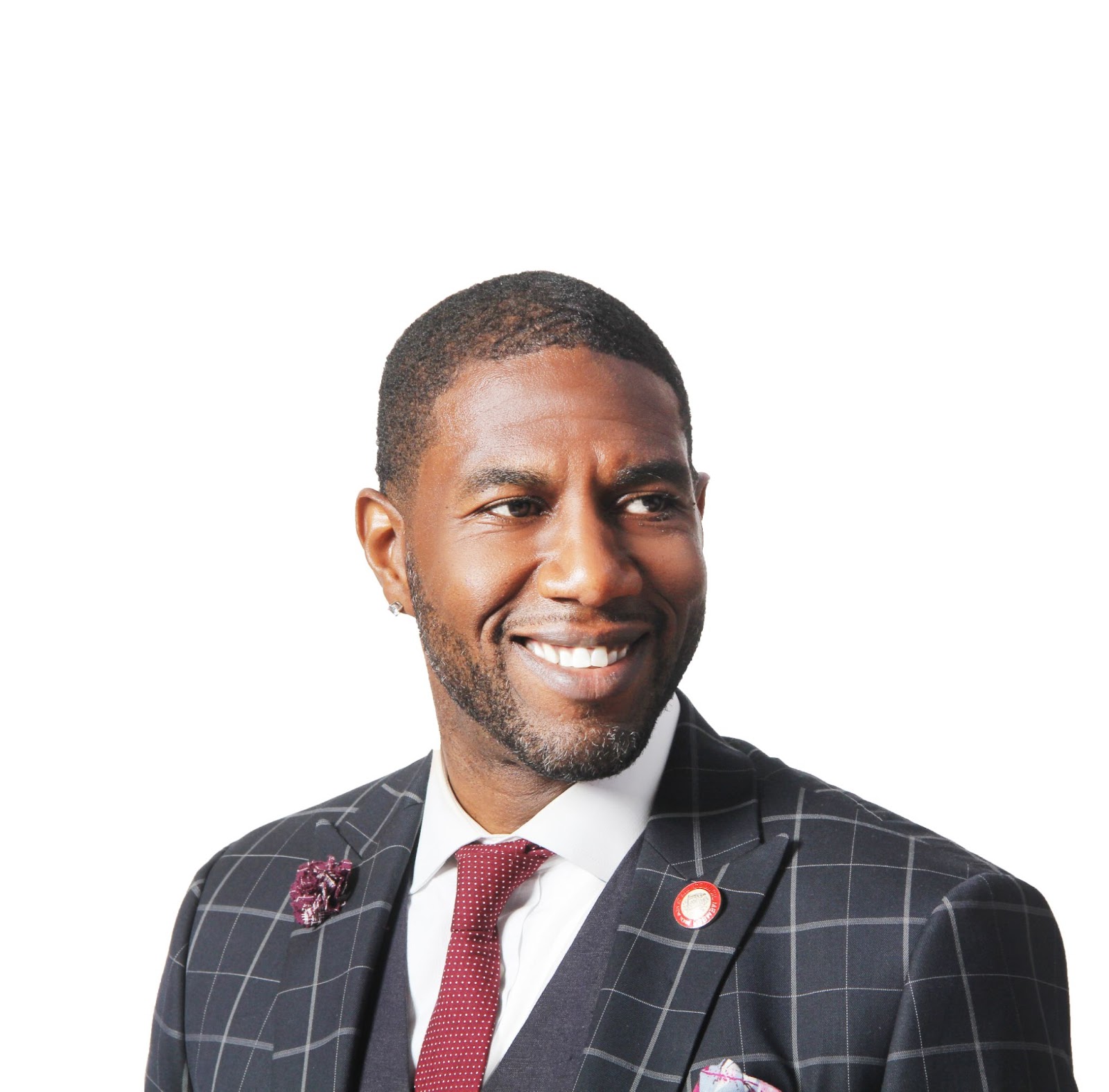 Jumaane Williams has served as New York City’s Public Advocate since 2019. Prior, he represented Brooklyn’s 45th District in the New York City Council from 2009-2019. Jumaane is a first-generation Brooklynite of Grenadian heritage. In 2009, he defeated an incumbent to begin his career as an activist elected official on the New York City Council. Since becoming public advocate, the second-highest ranking office in New York City, Jumaane has restructured the office to empower staff to prioritize community engagement, outreach, and service. 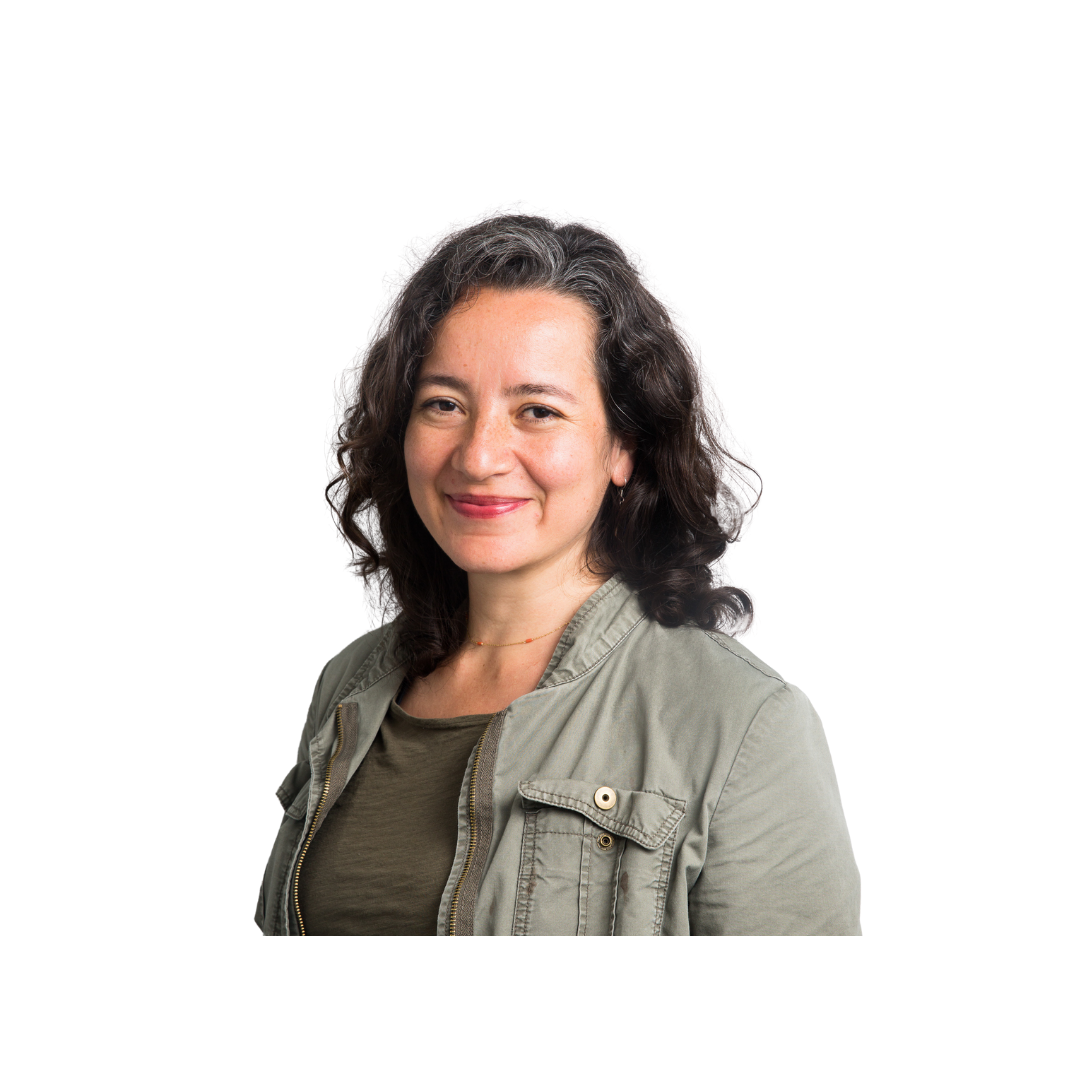 Ana María is running for lieutenant governor of New York in the 2022 elections. If elected, she will be the first Latina and the first LGBTQ+ statewide elected official in New York. Ana María Archila has been a leader in New York and nationally in the fight for immigrant rights, worker justice, LGBTQ rights, and women’s rights for two decades. Born in Colombia, Ana María has spent her entire adult life in New York. She co-founded and led several grassroots progressive organizations, including Make the Road New York and the Center for Popular Democracy, and has dedicated her life to fighting for the rights and dignity of working people – Black, Latino, Asian, white, immigrant and native born.