“Voters in Illinois’s Third and Seventh have the chance to reject corporate control and choose people power,” People’s Action Director of Movement Politics Brooke Adams said. “Delia and Kina will build a government that works for us. We must elect them, secure these districts, and save the Democratic majority in Congress.”

“I am running because we have a historic opportunity in this newly drawn district to elect a bold leader, a champion for working families, to Congress. We need compassionate, effective leadership that is willing to put their lives on the line to push for Medicare for All, a Homes Guarantee, Free College for All and comprehensive immigration reform with a pathway to citizenship. I have been a leader for those issues in the Illinois General Assembly, rooted in my community and ready for the big challenges of our time. I am now ready to take that fight to Congress and I know I need to work hand in hand with People Action,” IL-03 Congressional Candidate Delia Ramirez said. “People’s Action has been at the forefront of these fights, organizing on the most important issues to our communities and leading on what it means to co-govern with movement leaders. I will be honored to receive this endorsement in my bid for Congress.”

“This race is about shifting power back into the hands of the people and having a true representative democracy. People’s Action has been in the trenches building power for working people, and I am proud to have their support in our fight to give the people of IL-07 representation that understands the daily struggles of working people and acts with urgency to address them,” IL-07 Congressional Candidate Kina Collins said. 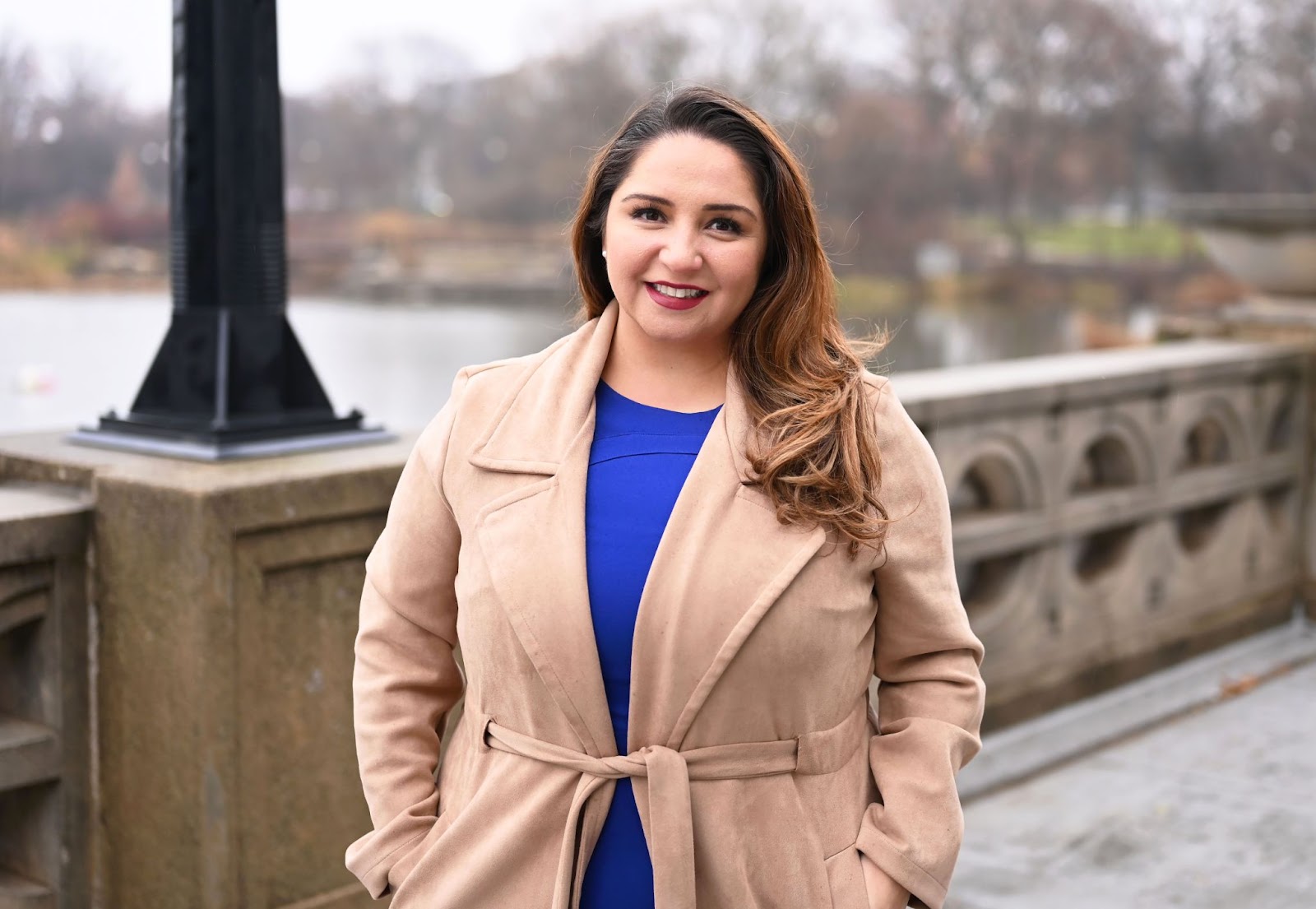 As the founding Executive Director of the Center for Changing Lives, Board Chair for both the Latin United Community Housing Association (LUCHA), and Logan Square Neighborhood Association (LSNA), Delia has tirelessly fought for solutions to complex issues like housing, education, and criminal justice. In 2018, Delia ran and was first elected as State Representative for the 4th House District of Illinois. Since then, she has established a legislative housing committee, successfully passed legislation expanding affordable housing, Medicaid coverage to senior citizens regardless of immigration status, and the creation of an elected school board in the City of Chicago. She now serves as Assistant Majority Leader. She is running for Congress to fight to make sure we pass Medicare for All, to protect Women’s right to choose and to make sure housing is a human right.

Kina was born and raised on the West Side of Chicago and is proud to be an active part of the community to this day. She grew up in a working-class family, in a community struggling with disinvestment and gun violence. She’s organized around everything from Black Lives Matter, to ending gun violence, to Medicare For All, and worked with community groups to strengthen electoral organizing in Chicago’s local elections. Recently, she served as Executive Director for the Gun Violence Prevention Education Center and Illinois Council Against Handgun Violence (GPEC/ICHV), one of the oldest and largest gun violence prevention nonprofits in the state of Illinois. She was also tapped to serve as a stakeholder on President Joe Biden’s transition team for gun violence prevention. 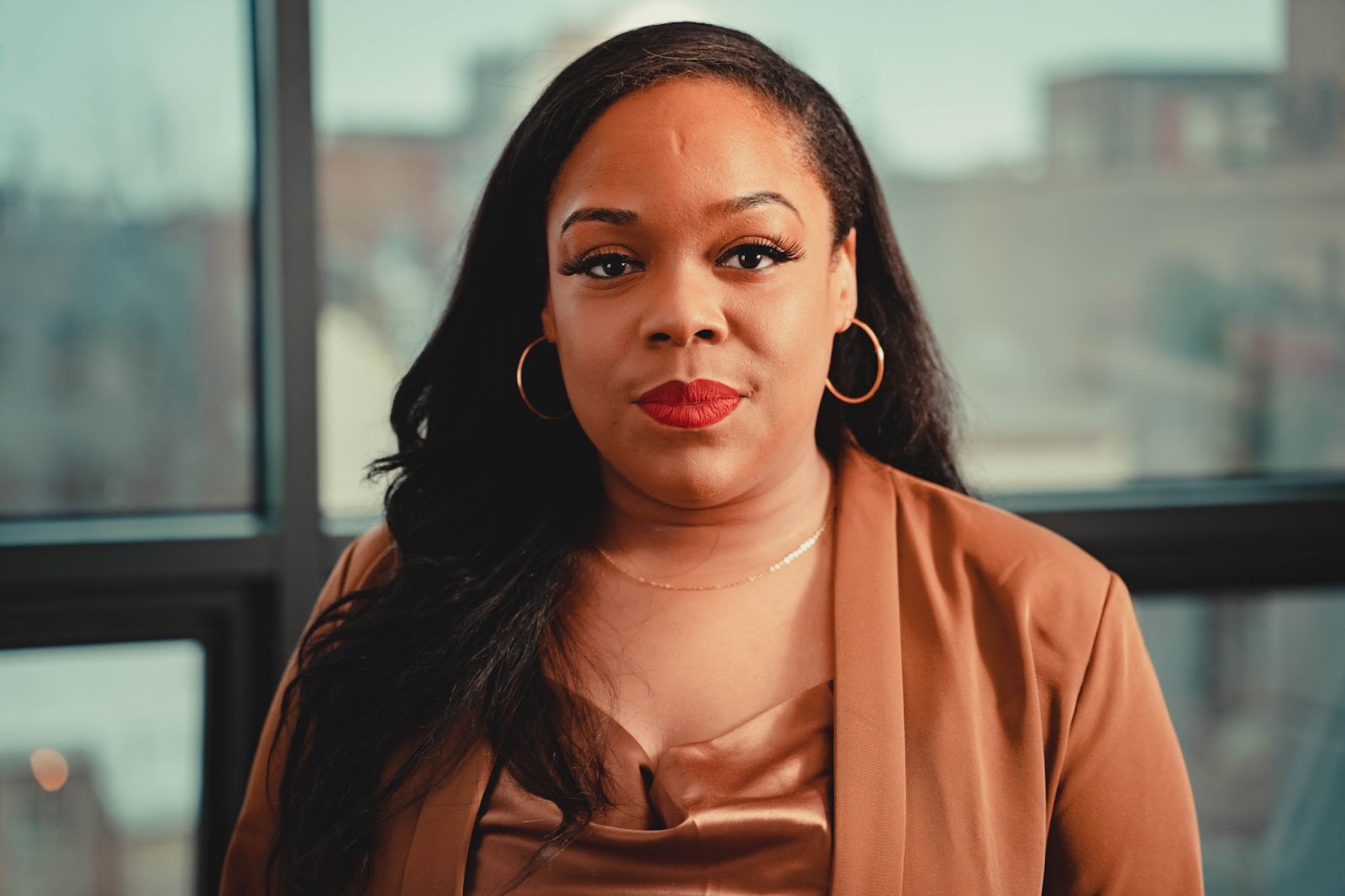