“We have a historic opportunity to elect a progressive champion in Milwaukee’s mayoral race this month. Marina has made it clear that once elected, she will fight hard for quality public education, housing, and good green union jobs for working people across Milwaukee,” People’s Action Director of Movement Politics Brooke Adams said. “Under her leadership, Milwaukee can return to its deep progressive roots and become a model for how we build a world where everyone can thrive. That’s why People’s Action is proud to endorse Marina for mayor. ”

“Marina Dimitrijevic, more than any other candidate, understands that responding boldly to the climate crisis is a moral necessity that promises huge economic benefits to the working people of Milwaukee,” Citizen Action of Wisconsin Executive Director Robert Kraig said. “The era of deindustrialization and inequality that began in the 1970s has been devastating to Milwaukee, turning one of the most prosperous cities in America to a city with some of the worst economic and racial disparities. Milwaukee has a tremendous opportunity to make the economic changes needed to prevent a climate catastrophe and for the first time in decades create thousands of good union jobs for Black, Brown, and white workers locked in the low-wage economy.”

“I’m running because I love Milwaukee, but for too long we’ve ignored so many of the problems facing our city. We need bold solutions that will challenge the status quo and will make a difference in the lives of working families. We need to tackle structural racism, climate justice, and inequality head on and not with half measures. I am honored to have the endorsement of People’s Action in this race because I know they share my vision for a more just, more equitable country and that starts at the local level with strong urban leadership. I need the people power that People’s Action can bring to push me over the finish line and help me transform Milwaukee,” Marina Dimitrijevic said. 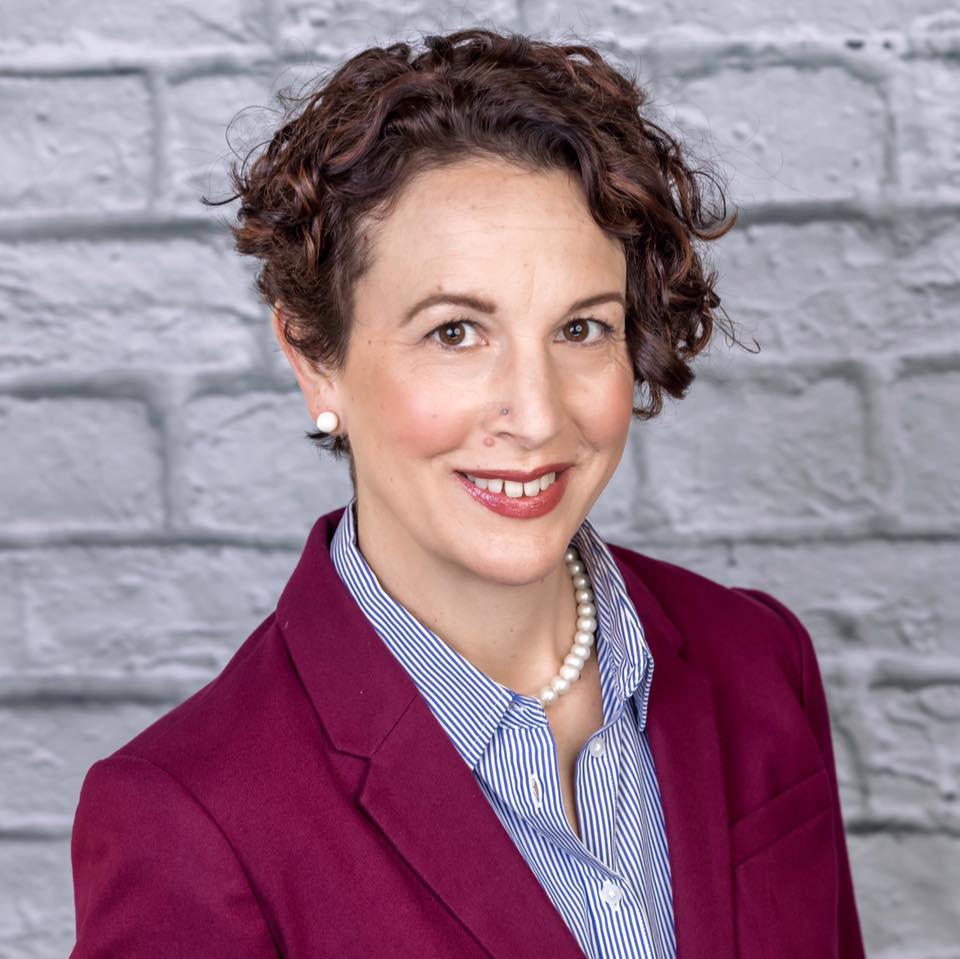 Marina is a Milwaukee native and has been serving her community her entire adult life as a community organizer and elected official. She and her husband Eduardo, an immigrant from Uruguay, live in the heart of Bay View with their children: Lucia, Rafael, and Zoe. First elected in 2004 as the youngest woman to ever be elected to the Milwaukee County Board, Marina was re-elected four times, ultimately serving as the Chairwoman of the board. Now, she serves as Alderwoman for District 14, one of Milwaukee’s most diverse and vibrant neighborhoods.