“Jennifer Esteen, RN is the only candidate running who will fight for us and not the wealthy elites,” People’s Action Movement Governing Director Marta Popadiak said. “Her people-powered campaign will take back the California statehouse from corporate control and build a multi-racial democracy that serves the working class.”

“I am thrilled to have earned the endorsement of People’s Action, a national leader in ensuring community voices are brought in, listened to, and fought for. Our campaign has always been about the voices and concerns of the people in our neighborhoods, and through their unrivaled community outreach programs and commitment to working people in this country, People’s Action is the exact type of partner we are proud to have, ” Candidate for California Assembly Jennifer Esteen, RN said. “This is an acknowledgement of the power of and necessity for campaigns run by, for and about people. Together with People’s Action and communities around my district, the state, and the entire country, our campaign is going to put a nurse in the capitol so we can better legislate the healing of our communities.  .” 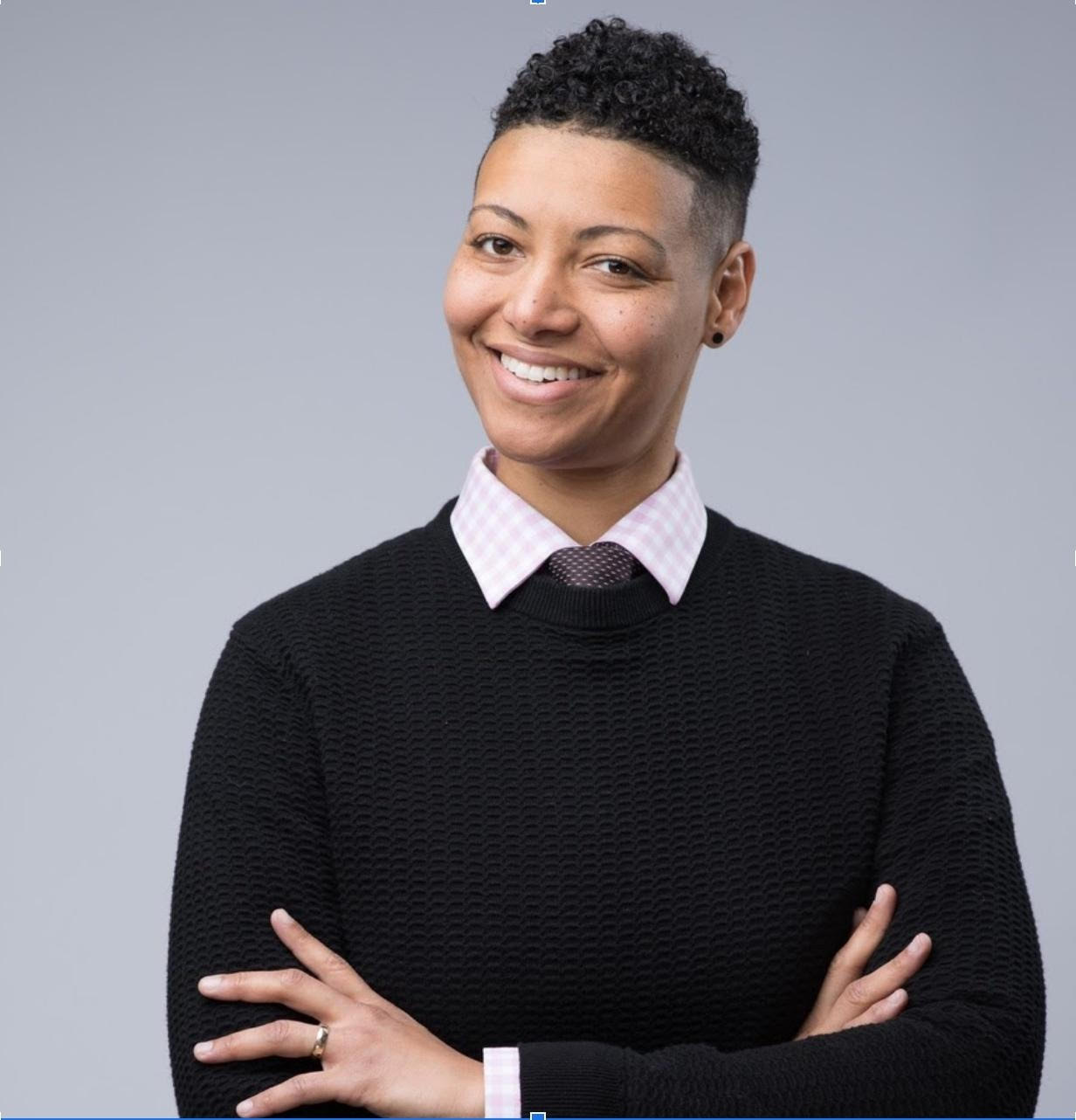 Jennifer Esteen is a registered nurse, mother, and community leader serving on the Alameda Health System Board of Trustees. She has spent her career delivering for the most vulnerable, first as a psychiatric nurse in the San Francisco General Hospital Psychiatric Emergency Room–where she saw firsthand the vicious cycle that patients experience from diminished funding for mental health care–and now as Vice President of Organizing for SEIU 1021. Jennifer is ready  to fight for her community as an assemblymember in Sacramento. She will be a champion for working families – advocating for policies that will keep our communities safe and healthy. Jennifer will fight to ensure corporations and special interests pay their fair share, so our community has access to housing they can afford, healthcare they deserve, and a quality education.

###
People’s Action is a national network of 40 state and local grassroots, power-building organizations in 30 states, united in fighting for justice. We operate the largest progressive rural organizing project in the country. People’s Action and its member organizations coordinated one of the biggest distributed organizing programs in rural areas this election season.