“Profiteers and the ultra-wealthy have dominated power in the Massachusetts statehouse for too long,” People’s Action Movement Politics Director Brooke Adams said. “We’re proud to back the only gubernatorial candidate who will fight against these monied interests and for the multiracial working class. Sonia Chang-Díaz will govern alongside us to ensure everyday people are put first.”

“Working families in Massachusetts have been told to wait for too long. Health care and housing costs continue to rise. Black and brown kids face yawning opportunity and achievement gaps in education, and we have among the largest wealth divides in the nation. I’m running to ensure we meet the biggest challenges we face with solutions to match—and make good on our promises to every family across the Commonwealth,” Massachusetts Gubernatorial Candidate Sonia Chang-Díaz said. “People’s Action is lighting the path for deep community organizing and movement-building. Earning their support and endorsement is a real honor for me personally and a huge addition to our people-powered campaign.”

“Our members see themselves in Sonia, in her fight, in her story, in her vision,” Neighbor to Neighbor Massachusetts Action Fund Board Chair Eliud Alcala said.

“Sonia embodies the change we desperately need right now: visionary, compassionate, courageous. She’s a leader who has always fought alongside working families. She’ll bring that same sense of urgency and that same sense of governing with the people to the Governor’s office,” Neighbor to Neighbor Massachusetts Action Fund Executive Director Elvis Mendez said. 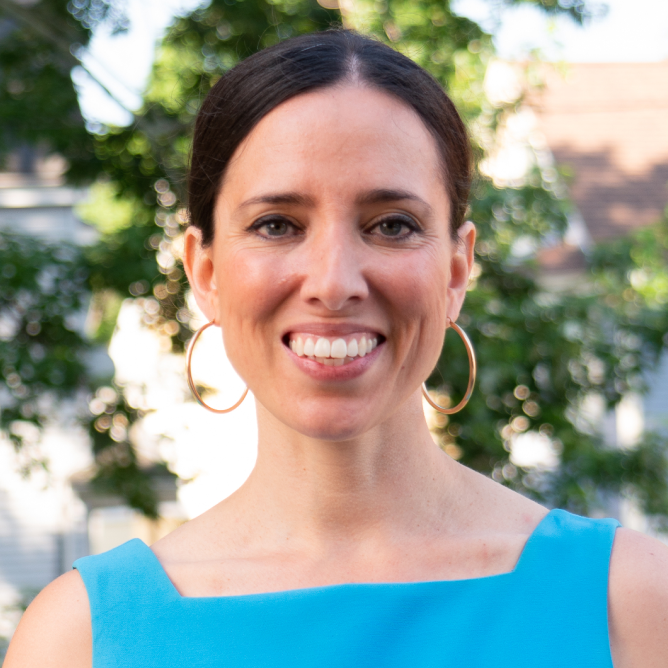 Sonia is the daughter of a social worker and America’s first Latino astronaut, Franklin Chang-Díaz. She was elected the Commonwealth’s first Latina State Senator in 2008 and quickly became a driving force behind many of the state’s biggest progressive reforms — including landmark $1.5 billion progressive education funding reforms, criminal justice reform, LGBT equal rights, and police reform and accountability. Now, Sonia’s running for Governor of Massachusetts to continue the fight for bold, transformational change and build the future we all want our kids to grow up in.