“It is time for change in Minneapolis,” People’s Action Movement Politics Director Brooke Adams said. “Voters will soon decide whether they want to continue business-as-usual or completely reimagine their communities. We’re proud to back the candidates who support the Yes 4 Minneapolis Charter Amendment campaign and will build the multiracial democracy we need to thrive.” 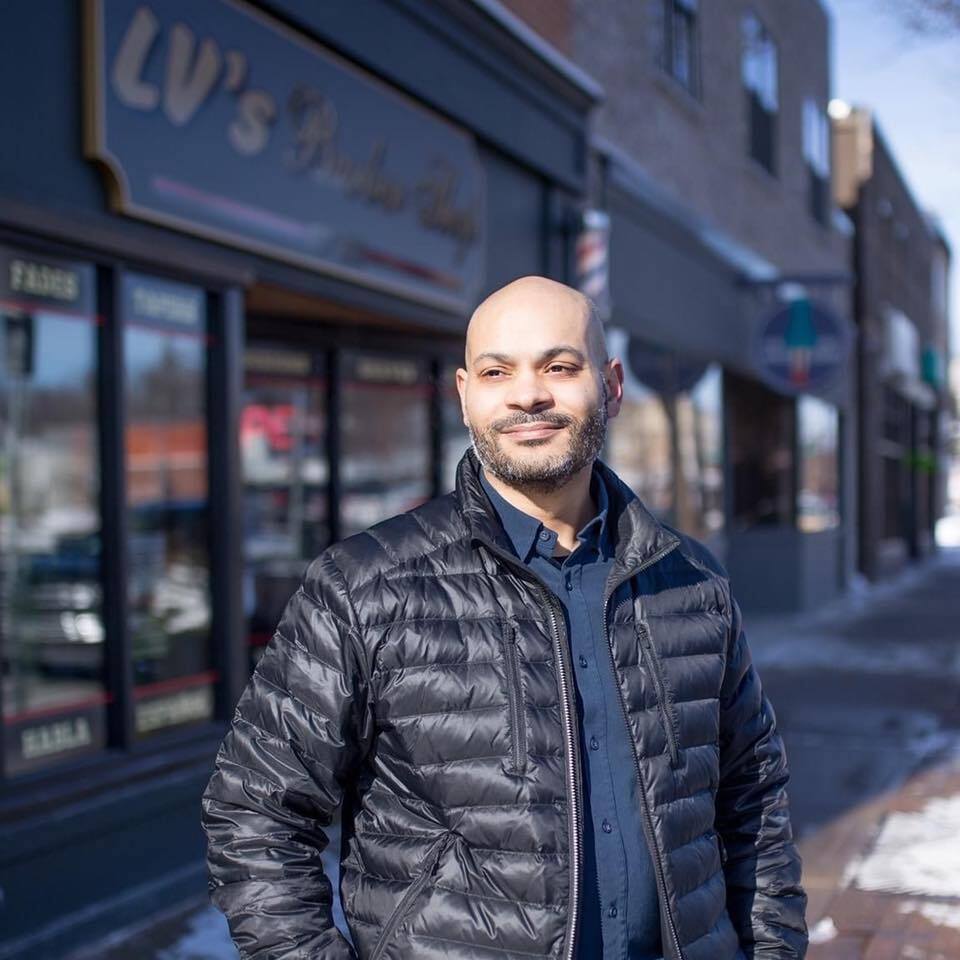 As the son of two activist parents, Elliot grew up poor in Milwaukee. At 18 he moved to Minneapolis to make my living in business, and succeeded. But in 2014, when Michael Brown was murdered in Ferguson, he realized his parents’ struggle would always be with him. From then on, he dedicated himself to pursuing racial justice here in Minneapolis. Like millions around the world, he saw Minneapolis police officer Derek Chauvin murder George Floyd in cold blood. He saw first-hand how city, state and national authorities prioritized the protection of property over the lives of Black protestors. City Council had a chance to lead, but the Ward 1 representative was silent. He decided that, if he couldn’t trust his own elected representative to take a clear position on whether Black lives matter in our neighborhood, he would run for City Council himself.

Steve Fletcher was elected to the Minneapolis City Council for Ward 3 in 2017, winning a four-way race for an open seat. Over the last three years, Steve has served the residents and visitors of Ward 3 by bringing diverse voices together to listen to each other, focus on results, and get things done. Raised in a union household with strong social justice values, Steve has built a life and career grounded in a deep commitment to racial and economic justice, and the transformative potential of grassroots organizing.

The people of Minneapolis first elected Jeremiah Ellison to represent Ward 5 in 2017. In addition to serving as a Council Member, he is an artist, muralist and organizer. 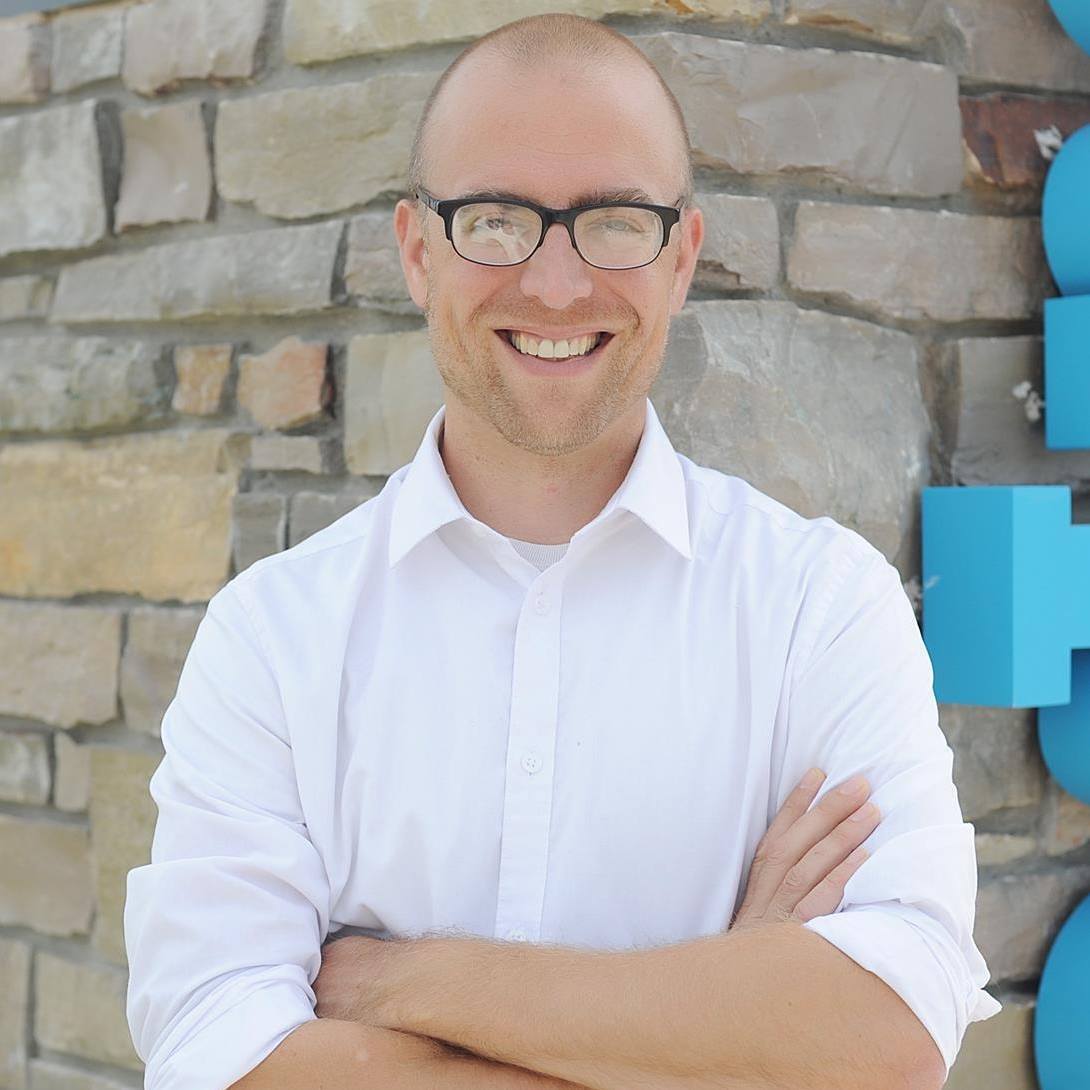 After spending almost 20 years doing community advocacy, Jeremy ran for public office in 2017 to make sure every resident in Ward 11 could make their voice heard in city hall. He is seeking re-election to continue to represent his district in a way that listens to the community and builds a city that works for everybody. He believes in the value of every single person and thinks we can only solve the complex problems of our time if everyone is empowered to participate freely and effectively in our government. He is passionate about the power of government to be a force for good on issues like affordable housing, public safety and adequately addressing climate change, and believe he can help guide Minneapolis to a safer, more equitable future.