“Today we’re endorsing a powerful slate of peoples’ champions in New York City,” People’s Action Movement Politics Director Brooke Adams said. “They aren’t afraid to stand up to corporate bullies and will fight for us. Under their leadership, the multiracial working class will finally thrive, not just survive.” 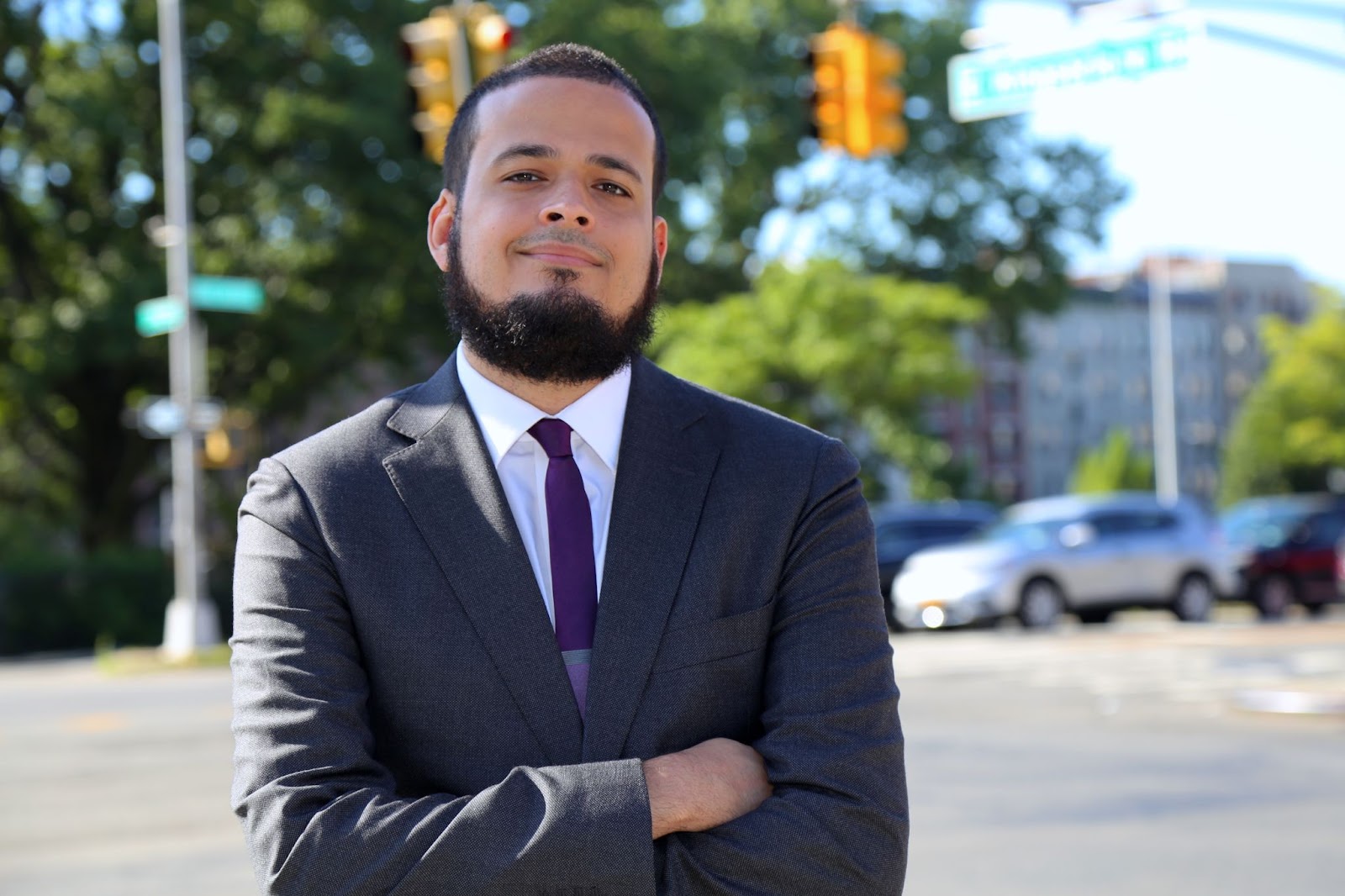 Adolfo Abreu is a lifelong Bronxite and community organizer, raised by a family of fierce women from the Dominican Republic.  For two decades, he’s fought alongside his community to win historic tenant protections, development that invests in working-class people, and restorative justice in schools. He’s running to represent New York City Council District 14 to build a better Bronx–from the ground up!

“People’s Action has been part of the extended family that raised me in the movement for justice. They have been on the frontlines, fighting to end the stranglehold of Wall Street and the 1% on communities like mine in the Bronx. To receive their endorsement is like a homecoming–and further recognition that our campaign is building the coalition we need to disrupt the status quo in NYC and across this nation. Together, we’ll win a Homes Guarantee and so much more for working families,” Abreu said.

Ischia Bravo is a Latina, a mother and public servant with 17 years of public service bringing jobs, fighting for education and protecting workers rights. She has already done the job and now wants to turn her work into policy that will help her community thrive.

“Our communities are at a turning point now more than ever. I work hard every day so that working families like mine are represented and cared for. I am running for office to bring the type of fierce, unbought and unrelenting leadership we need in the City Council to ensure that our district receives the resources it has been starved from,” Bravo said. “As a mother and the only woman of color in my race I believe my values and life’s mission to serve, defend and advocate align with the People’s Action platform.” 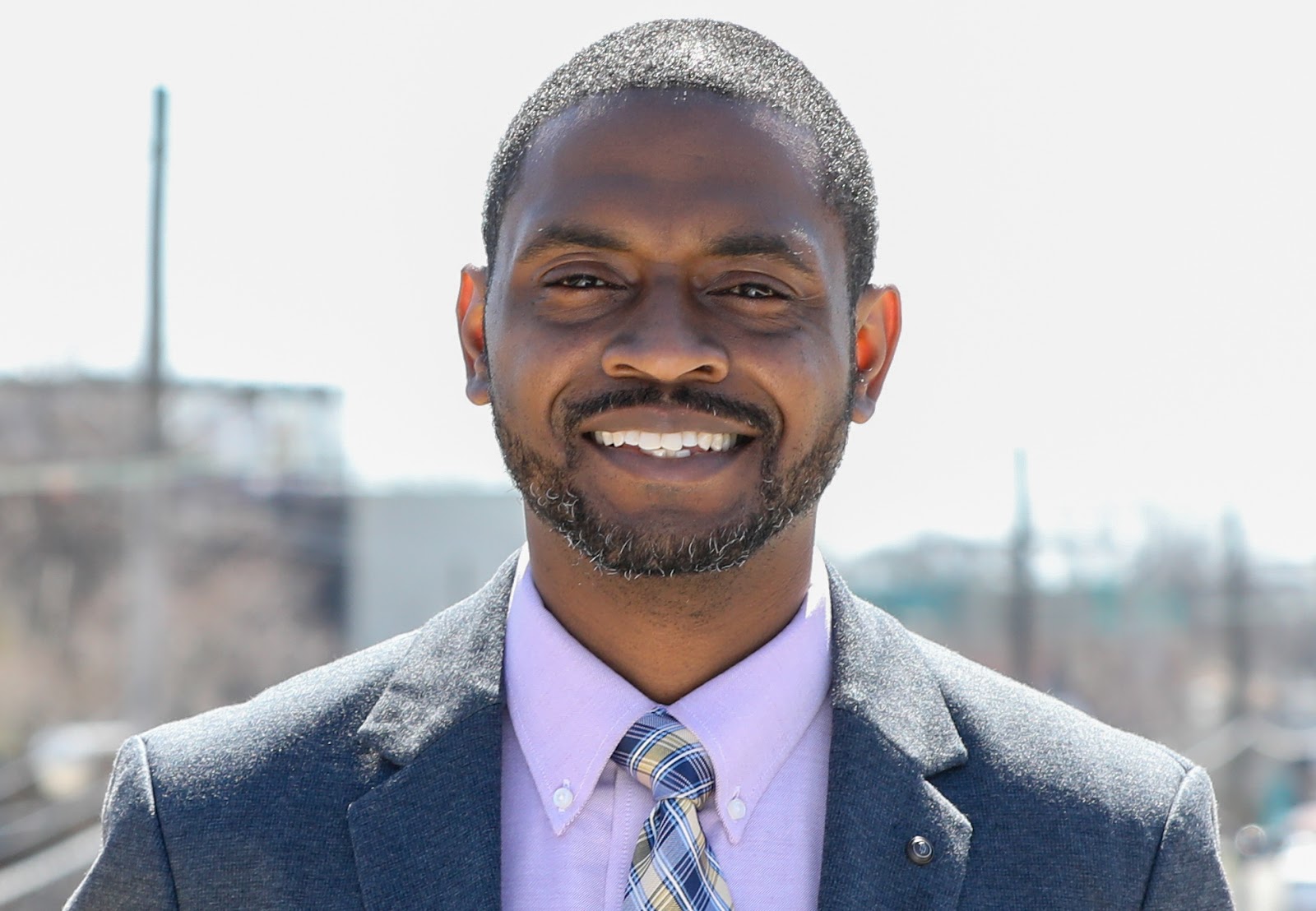 Harold Miller is a devoted husband, and father to two boys. He has been a community organizer for almost 20 years fighting to raise the minimum wage, stop home foreclosures and overall social justice. He started his career at ACORN and later NY Communities for Change where he led the fast food workers’ fight for $15/hr and fought the big banks that caused the housing crisis. He also served as Deputy Commissioner in the Mayor’s Community Affairs Unit where he worked with clergy to build affordable housing, led the effort for universal pre-k, and brought money to the community for anti-gun violence programs. Most recently Harold served as Campaign Director for the Test and Trace Corp, encouraging mask wearing, social distancing, and testing in the most vulnerable communities.

“When I started this campaign I knew I wanted to bring my community together, to listen to the concerns of my neighbors and deliver meaningful change. I would be proud to have the endorsement of People’s Action because it would further prove that our campaign is about a  more equitable city, and a movement to close the divide when it comes to education, jobs, healthcare and housing, for all New Yorkers,” Miller said. 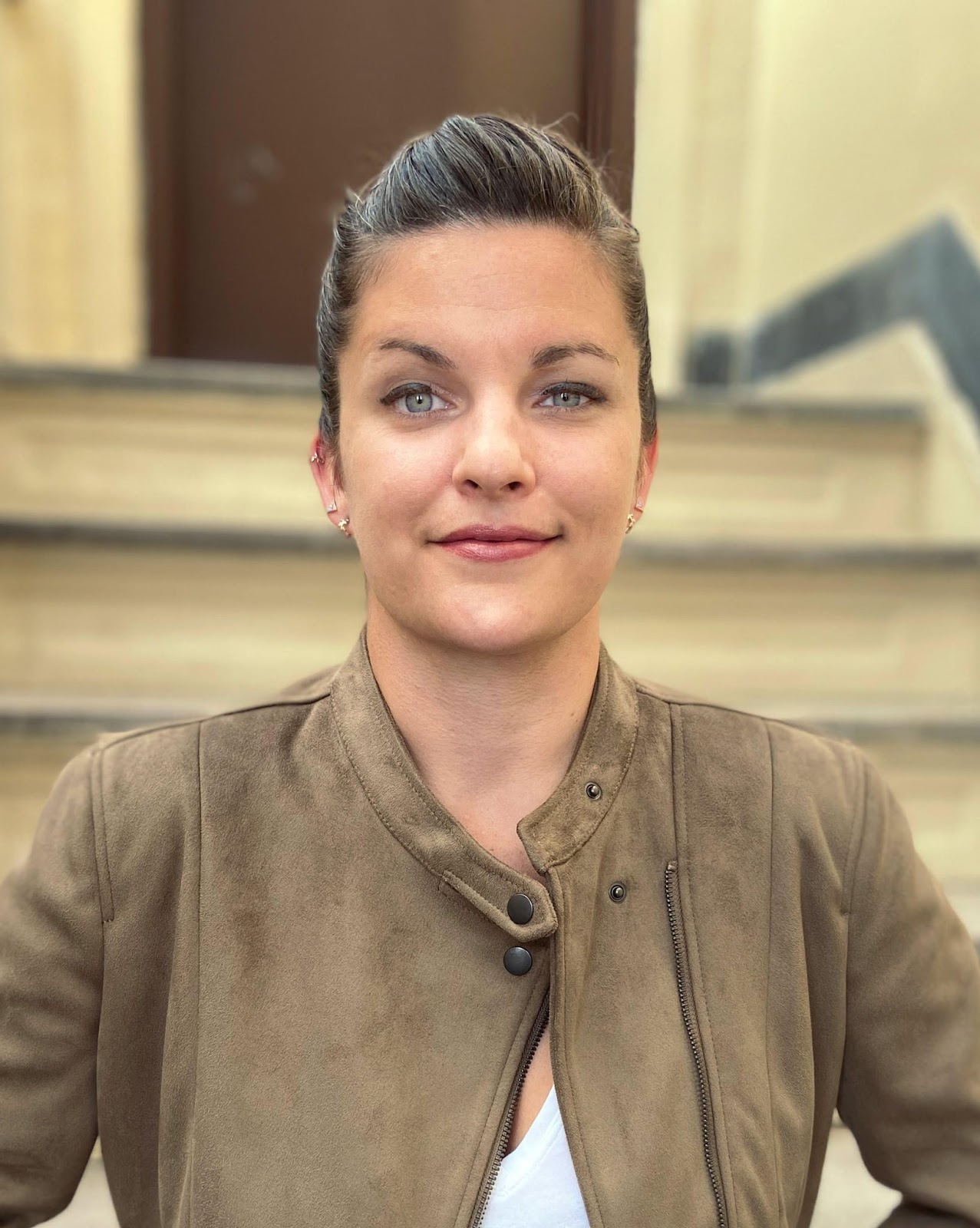 Aleda Gagarin is a queer mom of three children, a local activist and organizer, a volunteer CYO coach, and a nonprofit leader. She manages a development team at a nonprofit that provides capacity building services to organizations working to make the world a better place all over New York City and the country. She earned her Masters in Urban Planning with a focus on community advocacy with departmental honors, where she worked on recovery plans post Hurricane Sandy in Staten Island. She has organized in her community on many issues, organizations, and candidates, including marriage equality, Census outreach, COVID resource outreach, and criminal justice reform.

“I’m running for office, first and foremost, because my neighbors asked me to. A diverse group of neighbors, local activists, and community organizers asked me to run so that we could bring the bold vision that this moment in time calls for to our district and our city,” Gagarin said. “I’m also running because we are facing crises across public health, housing, jobs, policing, and the environment the likes of which we have never seen. But I believe that these crises present us with the opportunity to reimagine what it means to be a New Yorker, and how we take care of each other.” 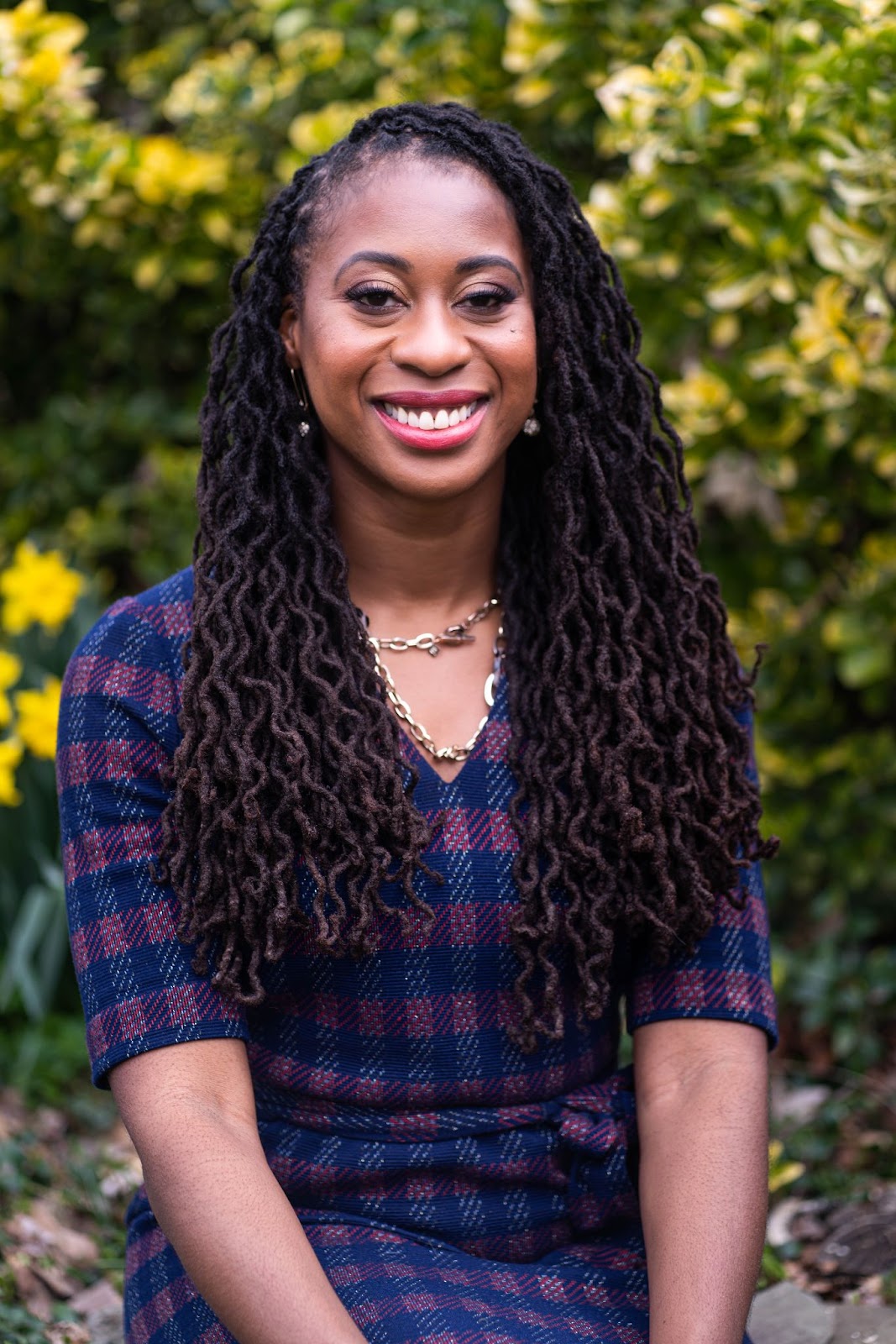 Amoy Barnes is a community advocate who loves the Northshore. She has lived in Staten Island since she was 4 years old and has spent the last 13 years in public service. Amoy is running to ensure that Staten Island is always in the room.

“I’m passionate about serving my community. People’s Actions values align closely with my own,” Barnes said. “An endorsement from People’s Action is important to me because it is an opportunity to join a network committed to the change that I have spent my career and free time fighting for.”