People’s Action will organize over 1,000 volunteers to have deep canvass conversations on the Charter Amendment campaign and for the endorsed candidates by election day, November 2, 2021.

“Today we’re endorsing three champions for the people who will build a Minneapolis government that cares about all of us in the multi-racial working class and will fight corporate landlords by protecting and expanding affordable housing and tenants rights,” People’s Action Movement Politics Director Brooke Adams said. “Jason Chavez, Nick Kor, and Robin Wonsley all support the Yes 4 Minneapolis Charter Amendment campaign that will defend Black lives and overhaul public safety. We couldn’t be more proud to support them and follow the leadership of Black organizations in Minneapolis to use our innovative and soulful deep canvass program to pass this charter amendment.”

“We are proud People’s Action is joining us in backing Jason Chavez, Nick Kor, and Robin Wonsley for Minneapolis City Council because these leaders are fiercely committed to governing with us and making our city safer for everyone who lives here. This year, Minneapolis residents have a historic opportunity to keep our city moving forward. The struggle to build a city that keeps everyone safe and ends violent systems designed to harm Black, brown, Native and poor people continues on the ballot this November. This year we will take major strides forward by electing rooted leaders who listen and govern alongside us and by passing Yes 4 Minneapolis. Electing Robin, Jason and Nick and passing the Yes 4 Minneapolis Ballot Amendment are key steps to winning the safe, secure, and joyful future we all deserve,” TakeAction Minnesota Executive Director and lifelong resident of Minneapolis Elianne Farhat said. 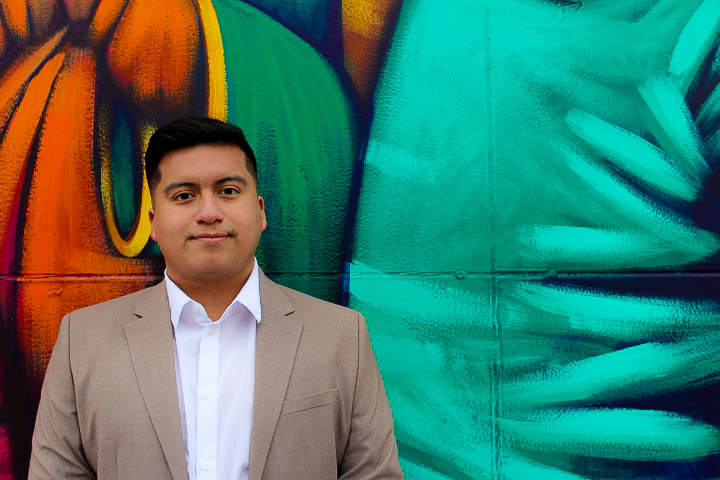 Jason Chavez is a proud Latino, queer, son of immigrants, and fighting for the community he was born and raised in. Through his work as an organizer and legislative aide at the State Capitol, he has fought alongside our community to reshape our broken criminal justice system, implement protections for renters against predatory landlords, and organize for immigration justice. He is running because like so many in our community, he knows what it is like to be evicted from your only home, to be targeted by the police, and watch those we are meant to trust turn their backs on us. Jason is running a community led and community centered campaign to bring the people of Ward 9 into City Hall with him.

“I am running to represent the ward I was born and raised in. Our community is the heart of Minneapolis with its vibrant businesses and connected community members. Unfortunately, Ward 9 has been underserved by our Government for years. I want to fight for the cause of working people, the undocumented community, and our Black, Brown, and Immigrant neighbors who make our Ward the special place it is,” Chavez said. “This is why the People’s Action endorsement is so important to me. Ward 9 is a place where the movements for housing justice, workers’ rights, and police accountability are born in Minneapolis. Our movements here are multi-generational and multi-racial and that is at the core of how People’s Action organizes to build power for and by the community.” 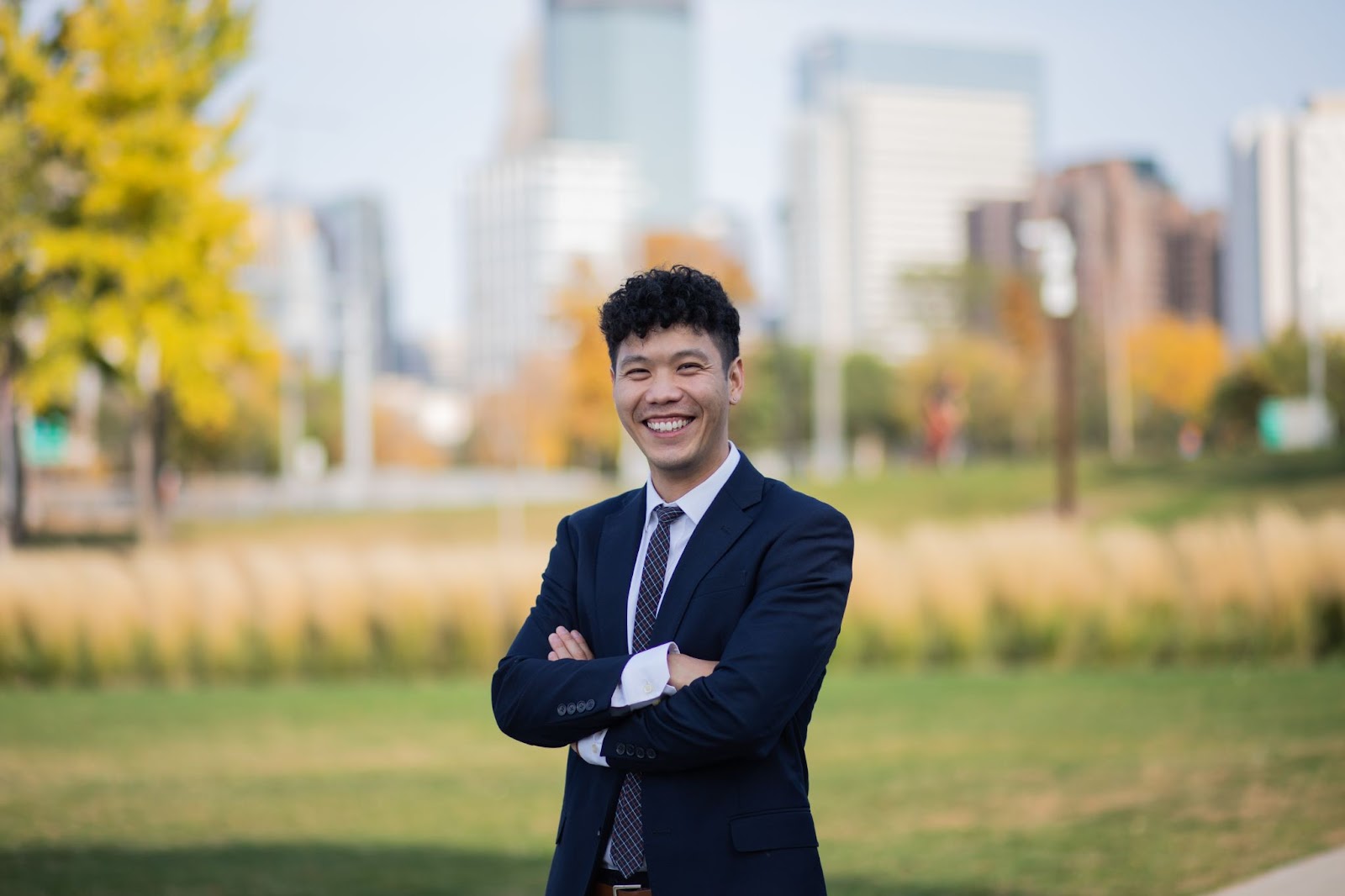 Nick Kor is an organizer and coalition builder for progressive change running for Minneapolis City Council at a pivotal moment. He’s a former Bush Fellow, Civic Engagement Director for the Minnesota Department of Human Rights and he’s been a leader in Minnesota on progressive causes for the last decade. From helping to defeat the anti-marriage amendment in 2012, to passing the strongest anti-bullying legislation and addressing racial and gender equity through hiring practices on major public infrastructure projects, Nick is someone who knows the power of working alongside people and organizing for progressive change.

“I’m running to build a city that belongs to all of us in this pivotal moment for Minneapolis. That’s why I’m proud to receive the endorsement of People’s Action, an important partner in building a people powered movement together,” Kor said. 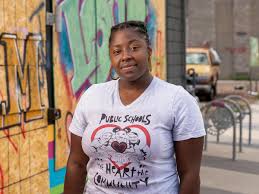 Robin Wonsley is a Black democratic socialist running for Minneapolis City Council to bring the historic movement for racial justice and social transformation into Minneapolis City Hall. Originally from Chicago, Robin has dedicated her life to building independent power for the working class through labor and community organizing as well as transformative justice and restorative practice. Robin’s is fighting alongside social movements to invest in collective healing, increase public ownership and fight privatization, and tax the rich to fully fund social services. Robin lives in the Riverside neighborhood of Minneapolis with her husband and works as an organizer with an educators union. .

“I’m running for City Council because this past year has made it clearer than ever that working class communities across Minneapolis are ready to rise up together and fight for a city where every person’s full humanity is respected. That means safety from police brutality, guaranteed housing, good jobs for all, and climate justice. I’m thrilled to be fighting alongside People’s Action to organize our neighbors to win the systemic changes we all need to thrive,” Wonsley said.