“People’s Action is proud to endorse this slate of candidates running movement politics campaigns. As we face unprecedented racial, economic, and health emergencies, we need fighters who will push bold, progressive solutions and help build a government that works for all of us.” People’s Action Director of Movement Governing Brooke Adams said. “People deserve elected officials who will stand with them, not corporate bullies.”

“We have an incredible slate of progressive candidates in the state of Maryland and we are excited to see People’s Action endorsing these candidates, too. We have full confidence that these candidates will help our working families and local businesses recover from pandemic losses, promote equitable funding across our public schools and close the digital divide, and work to dismantle systemic racism by actively supporting our vibrant immigrant communities and communities of color. These are the folks who bring the vision and leadership we certainly need during this time of havoc and injustice across the country,” Executive Director of Progressive Maryland and People’s Action Board Member Larry Stafford said.

“Every election, more movement leaders are on the ballot and elected to office. This is due in no small part to on the ground organizing and a deep commitment to building power for frontline communities and directly impacted leaders. We’re glad national organizations like People’s Action can join us in supporting Battle Born candidates who are committed to building a more fair and just Nevada that puts people and planet first,” PLAN Action Executive Director and People’s Action Board Member Laura Martin said.

“We are so proud of our Down Home NC members who are running for office all up and down the ballot. For too long, poor and working people have been excluded because they don’t have the time and money it takes to be a candidate. This year, we are smashing those old barriers,” Down Home North Carolina Co-Founder and Co-Director and People’s Action Board Member Brigid Flaherty said. With the help of People’s Action, Down Home members are changing the game by building the grassroots support it takes for poor and working people to run and win elections. This is how we will win the changes our communities deserve.” 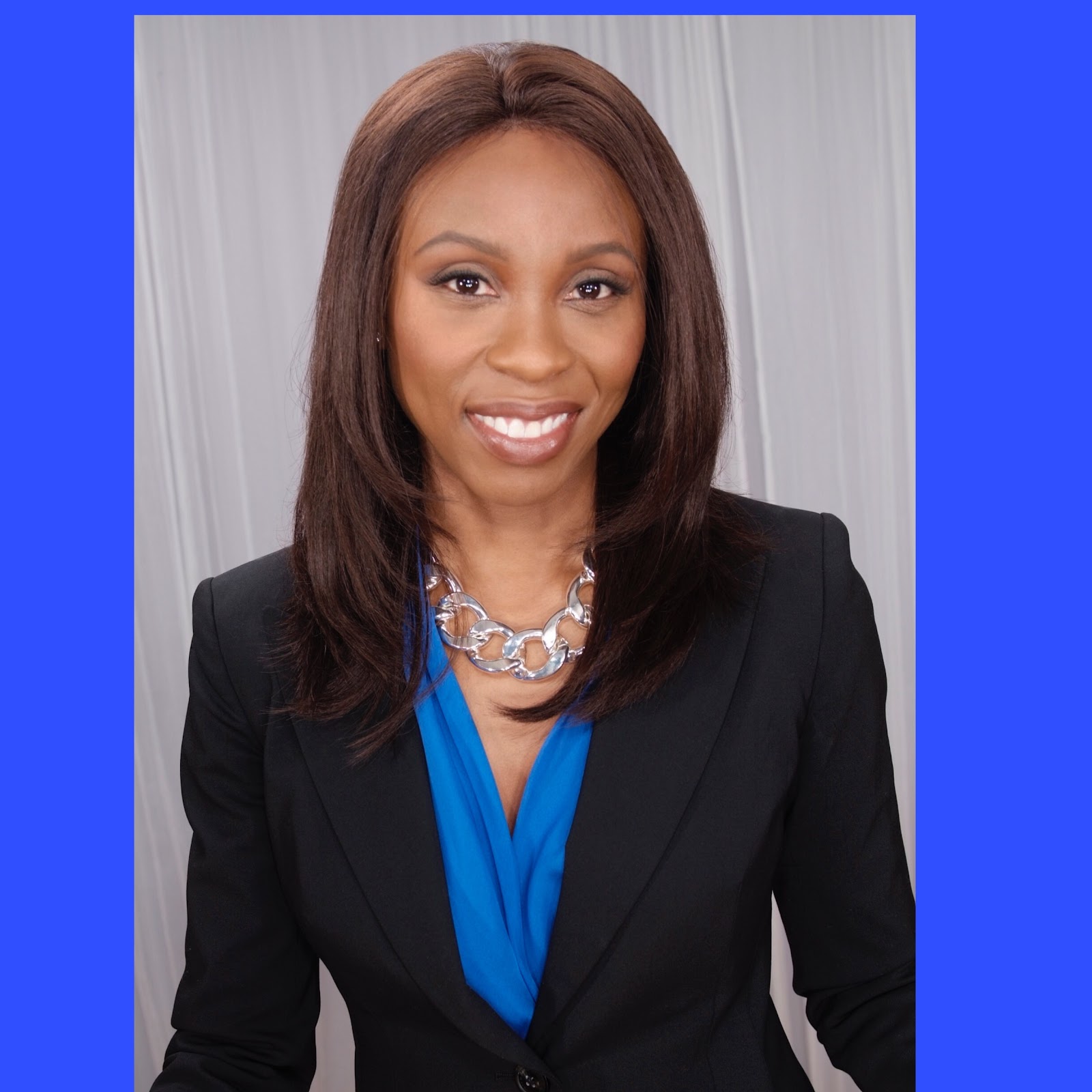 April Ademiluyi is a lifelong resident of Prince George’s County. April earned a B.S. in Chemical Engineering from the University of Maryland College Park and her law degree from George Mason University. April has practiced many different areas of law and performed substantial amounts of pro bono work in the housing industry.

“I am running so that “wealth and status does not prevail against the law.” This endorsement means to me that my fight to stop the corporate interest from controlling our courtrooms resonates with many,” Ademiluyi said. 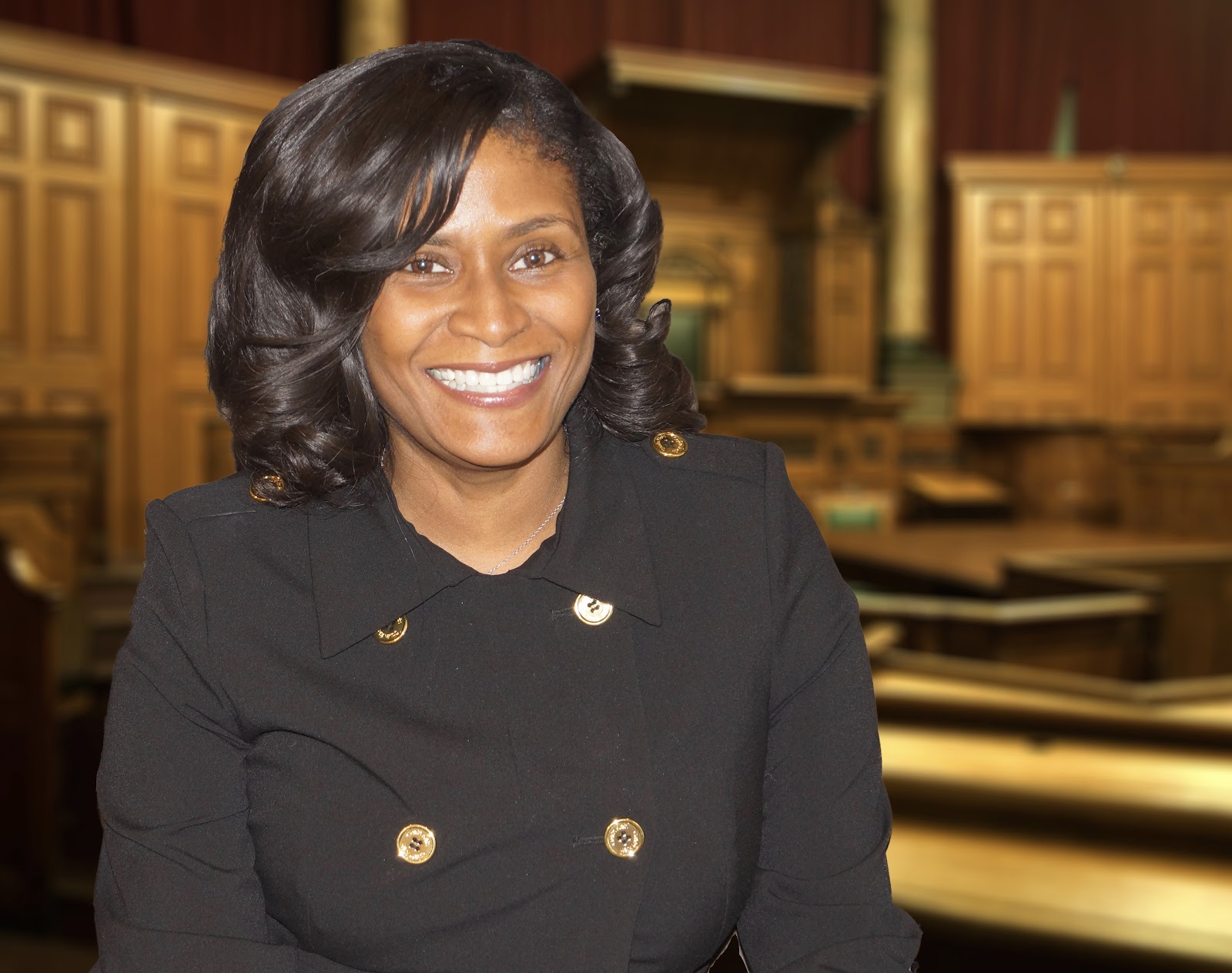 Gladys Weatherspoon is a criminal defense attorney who has been fighting injustice for over 25 years.  She has fought so hard for her clients that she has been detained by judges twice. Gladys Weatherspoon is a bilingual AfroLatina.  She has represented all types of people, and believes what is missing in the courtroom is dignity and respect for everyone, including the people charged with crimes.

“I want to be the judge that when people leave the courtroom, no matter what happens, they felt they were heard, seen, and treated with dignity and respect,” Weatherspoon said.

Raaheela Ahmed for Prince George’s County Board of Education 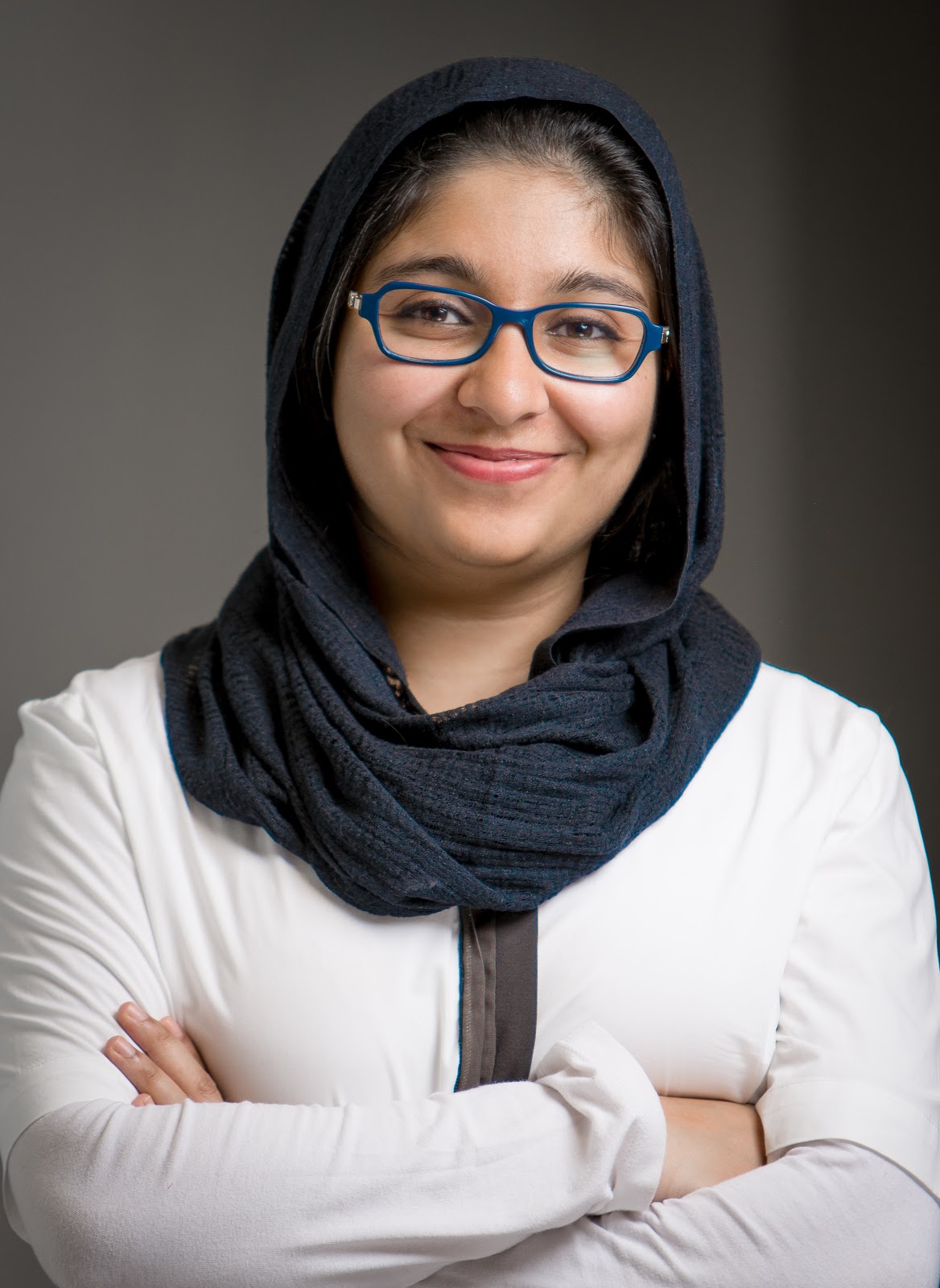 Raaheela Ahmed is the elected board member for the Prince George’s County Board of Education, District 5, representing over 80,000 people in Maryland. This lifelong Prince Georgian and product of public schools first ran for office as an 18-year old underdog and anti-establishment figurehead in 2012. She lost that election by 3%, ultimately coming back the following cycle to secure a grassroots victory – 32,000 supporters strong. She is running for re-election to the school board in 2020. Over the course of her campaigns, Raaheela has gone door-to-door to 12,000 homes and attended dozens of community events to better understand the needs of the community. As a board member, she works even harder to be the vocal and active advocate her community deserves. 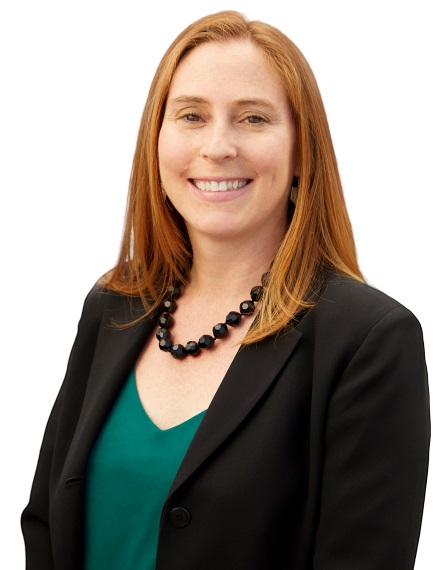 Liz Becker is an environmental scientist, lactation consultant, and former teacher from a family of public school educators. Liz is running for Nevada State Senate District 18 to be a voice for her community. For the past 15 years, she and her family have lived, worked, and volunteered in this community. Liz is the former Nevada Chapter Leader for Moms Demand Action for Gun sense in America and most recently worked in the Conservation Department at the Southern Nevada Water Authority.  She is married to Michael, an Air Force veteran, and they have three children: two adults and one third grader.

“After the 2016 election, I stopped telling myself that my life experiences as a mom, scientist, teacher, and community activist were not enough to qualify me as a state legislator. Over the last year and a half, I have learned that these experiences in fact uniquely qualify me to be the voice for my community. The People’s Action endorsement is a culmination not only of the work that I have done, but the thousands of hours of advocacy from folks like Laura Martin and Leslie Turner at PLAN. I am honored to be included among these phenomenal women and am ready to get to work for Nevada,” Becker said. 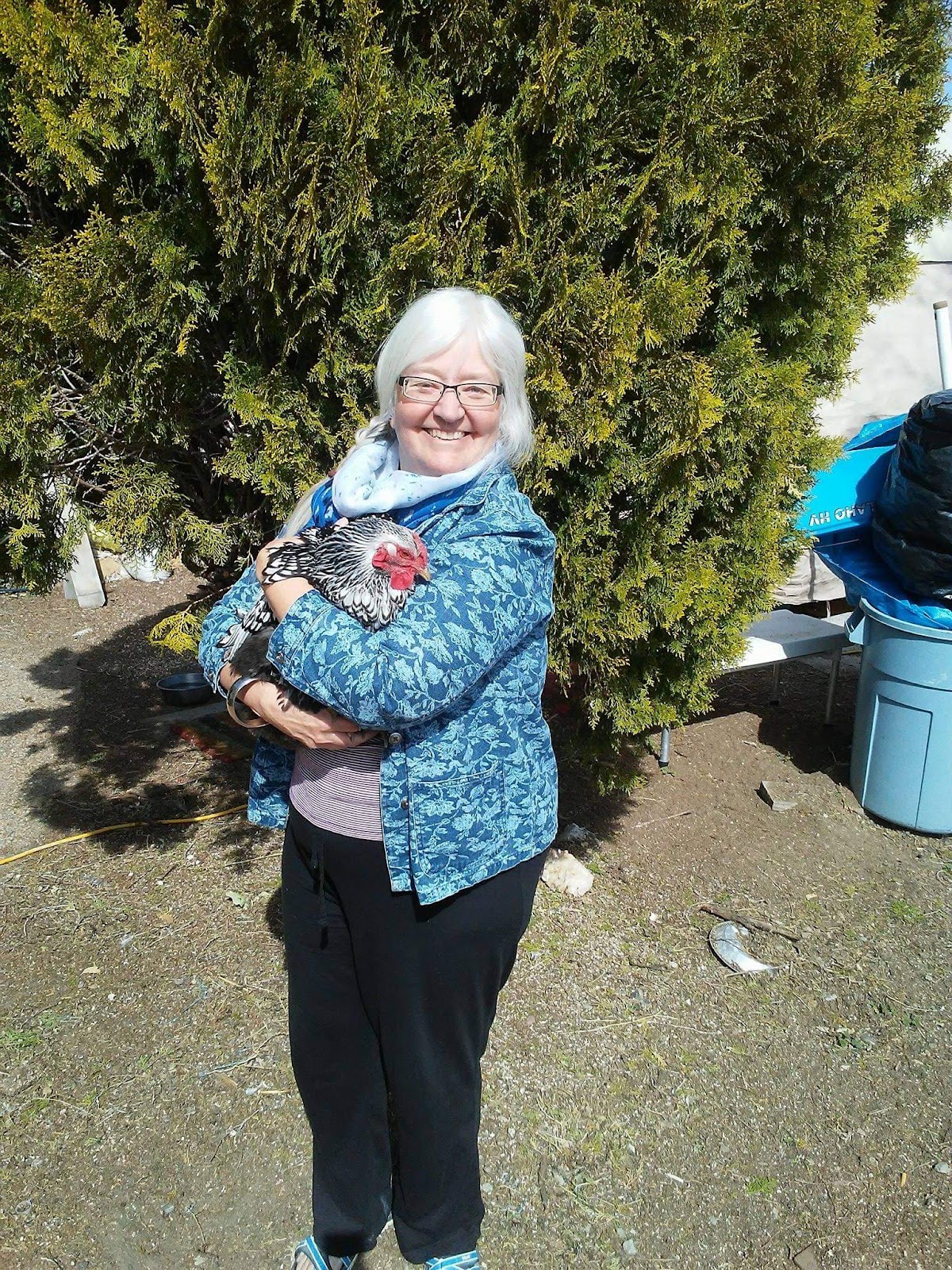 Paula Povilaitis brings 30+ years as an educator, business woman, and activist to the race.  Oldest of four children, she was raised in small town Montana by working parents. Education was a priority in her home. She is a rural resident and enjoys living on an acre growing organic food and raising chickens.

“I am running to bring access to services in my rural district. People’ Action’s endorsement is special to have, as defending the working people and making their lives better is what I plan to do,” Povilaitis said. 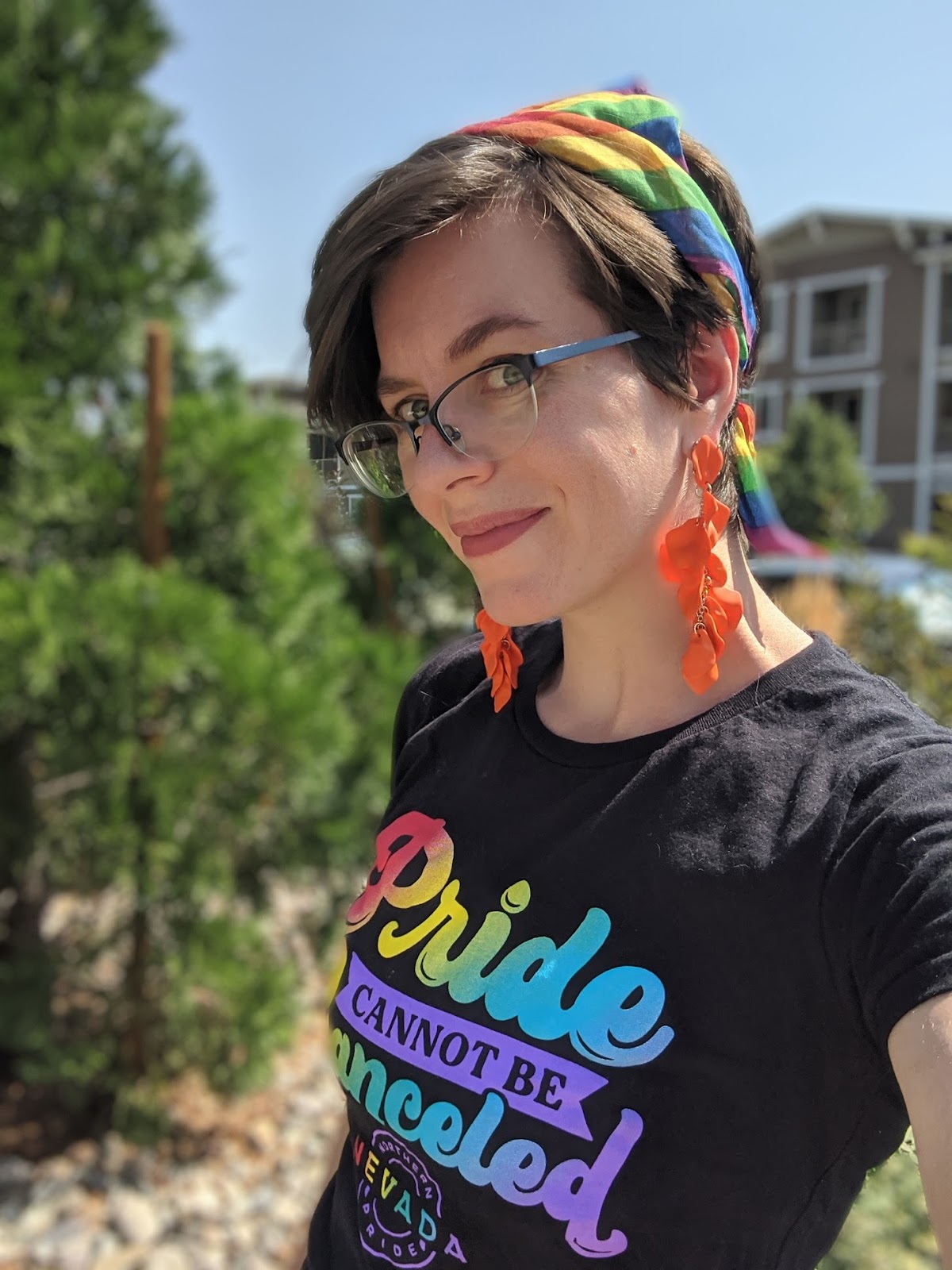 Wendy Stolyarov is a progressive Democrat who is passionate about good policy that puts people first. She owns and operates Bighorn Communications, which specializes in media and public relations for labor organizations in Northern Nevada. Prior to starting her own business, she worked as the Director of Government Affairs for Filament, a Reno-based technology company, for NARAL as a field organizer, and as a civilian activist in the Nevada Legislature during the 2017 Legislative Session. She fought and continues to fight alongside the ACLU, the Progressive Leadership Alliance of Nevada, NARAL, and other community organizations to advocate for policies that improved the lives of regular Nevadans.

“I’m running for Sparks City Council to fight for affordable housing, working families, and equality in the City of Sparks. I’m a fighter for civil rights, social justice, and progressive values. I believe that a person’s survival should never depend on who their parents were, what’s in their bank account, what they look like, who they love, how they identify, or where they were born. I know that People’s Action is an ally in that fight. I am honored to stand shoulder to shoulder to make that vision a reality,” Stolyarov said. 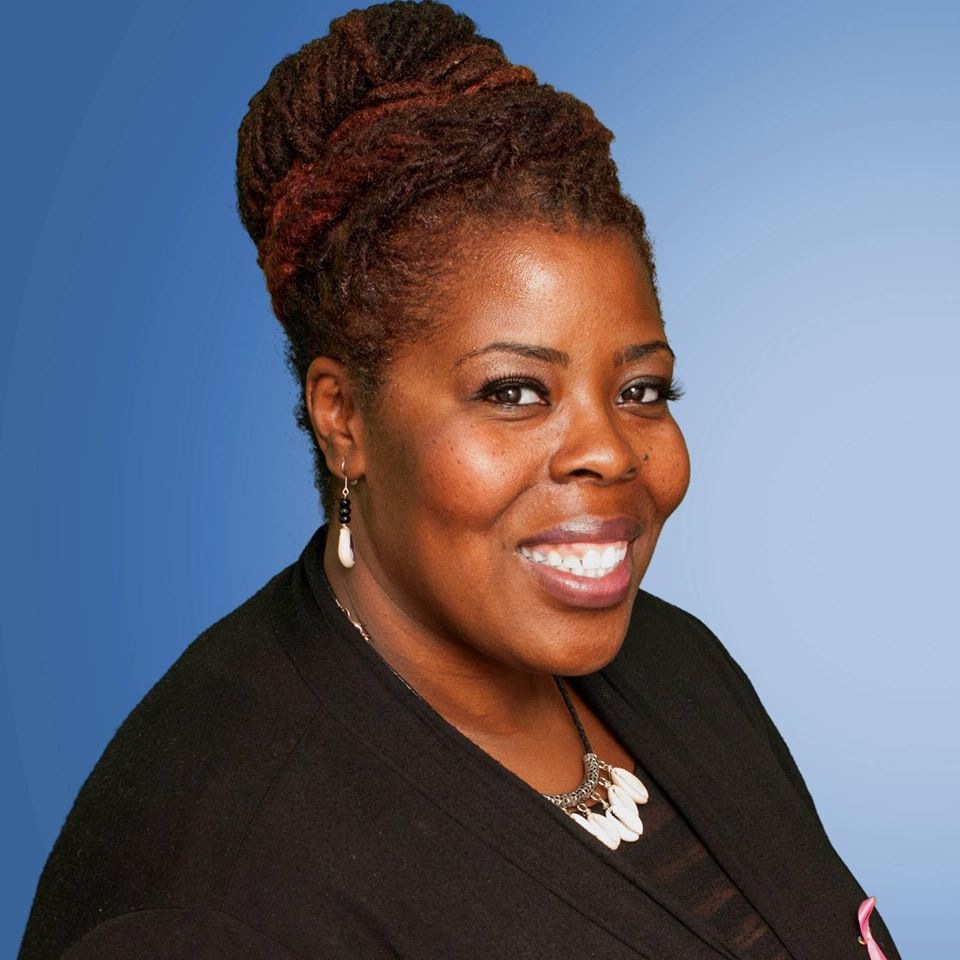 Tameka Henry is a dynamic example of the arc of engagement for care advocacy. She began as a Head Start parent in Las Vegas, NV – moved by the power of early intervention and empowered early to become part of the parent board and other leadership opportunities. Her life’s work quickly became about her four kids and fighting for collective solutions for the most marginalized in her hometown—on food security, on youth engagement, and always, early education. Now she’s running for the school board.

“I am running because representation matters across all elected offices. The endorsement of People Action is important to me because their fight is my fight. Grassroot advocacy and organizing is very effective,” Henry said. 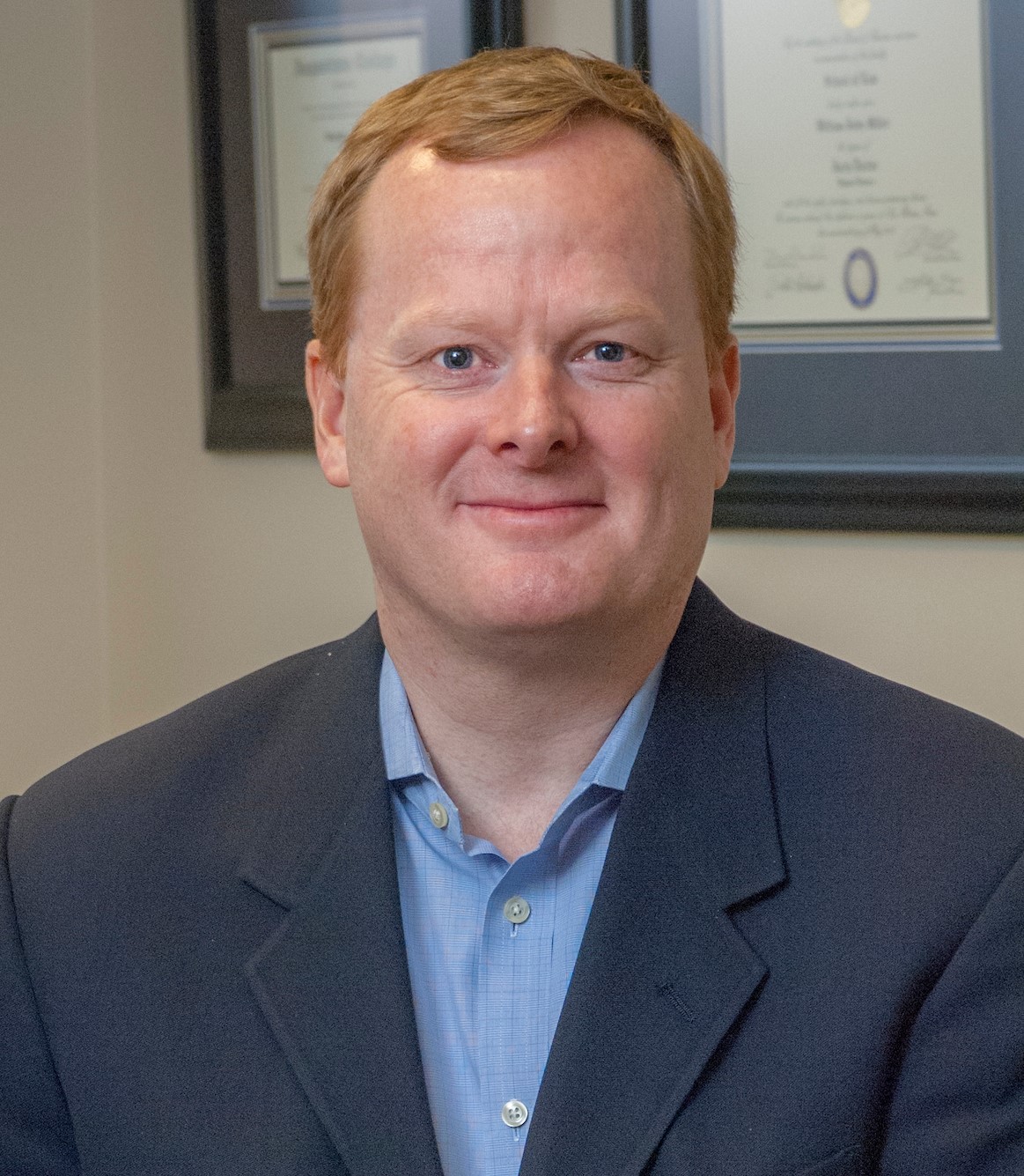 David Brian Wheeler lives in Mitchell County, NC, with his three young kids. He is a proud American, son of a Marine, and a quilter. He graduated from the University of Iowa with a political science and economics degree. David is an entrepreneur that started his first business at age 24. His current business connects high school students to scholarships, and universities around the globe for free.

“I am in a tough fight against the most corrupt politician in North Carolina. He’s the guy that led the HB2/Bathroom Bill (anti LGBTQi) and gerrymandering in NC.  I can win with the people’s support and I’m honored and humbled to receive the endorsement of People Action’s endorsement. I pledge to put people before politics and corporate lobbyists every day when I’m elected,” Wheeler said.

Victoria Fox is a working class mother of 3, whose devoted the last 10 years to caring for her family. She has extensive youth outreach work, and was a counselor for young women dealing with poverty, homelessness, substance abuse,  and sex work. During this time Victoria says “its impossible to do this work and come out unchanged, you get a good insight into what poor public policy can do to a community”.

“The people deserve real representation, that truly understands the daily struggles we all face. It’s time for a government that works for all of us, not just those at the top, and as a working class mother of three, Victoria can provide real solutions for real problems. This endorsement is truly humbling and such an honor. We have a chance to make history and it’s only possible because of grassroots organizing groups like People’s Action,” Fox said. 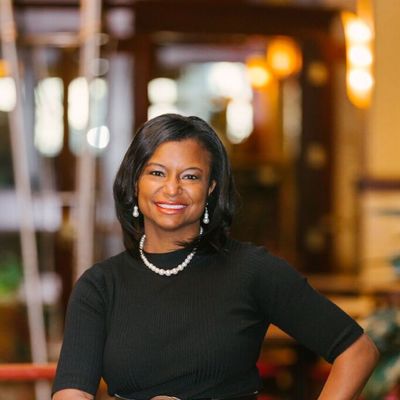 Aimy Steele’s long-standing passion for helping others began with a career as a teacher, and more recently, a school principal. In those roles, she saw the inequities that North Carolina children face every day and knew that there was more she could do to ensure that every child receives a world-class education. For Aimy, her decision to run for office came when politicians in Raleigh passed a law requiring smaller class sizes but provided no additional resources to fulfill the requirement. She knew that her background and career in public education was valuable experience that could be put to use improving our

state’s education system as well as serving as a voice

for all hardworking North Carolina families.

“I want to run for office to address systemic issues with our state’s educational spending, to expand Medicaid, and to ensure appropriate infrastructure in place for the expansion of affordable housing units in the state of North Carolina. Being endorsed by People’s Action will be invaluable to me, knowing that everyday Americans support me as much as I support them,” Steele said.

Kristen Powers for Alamance County Board of Commissioners 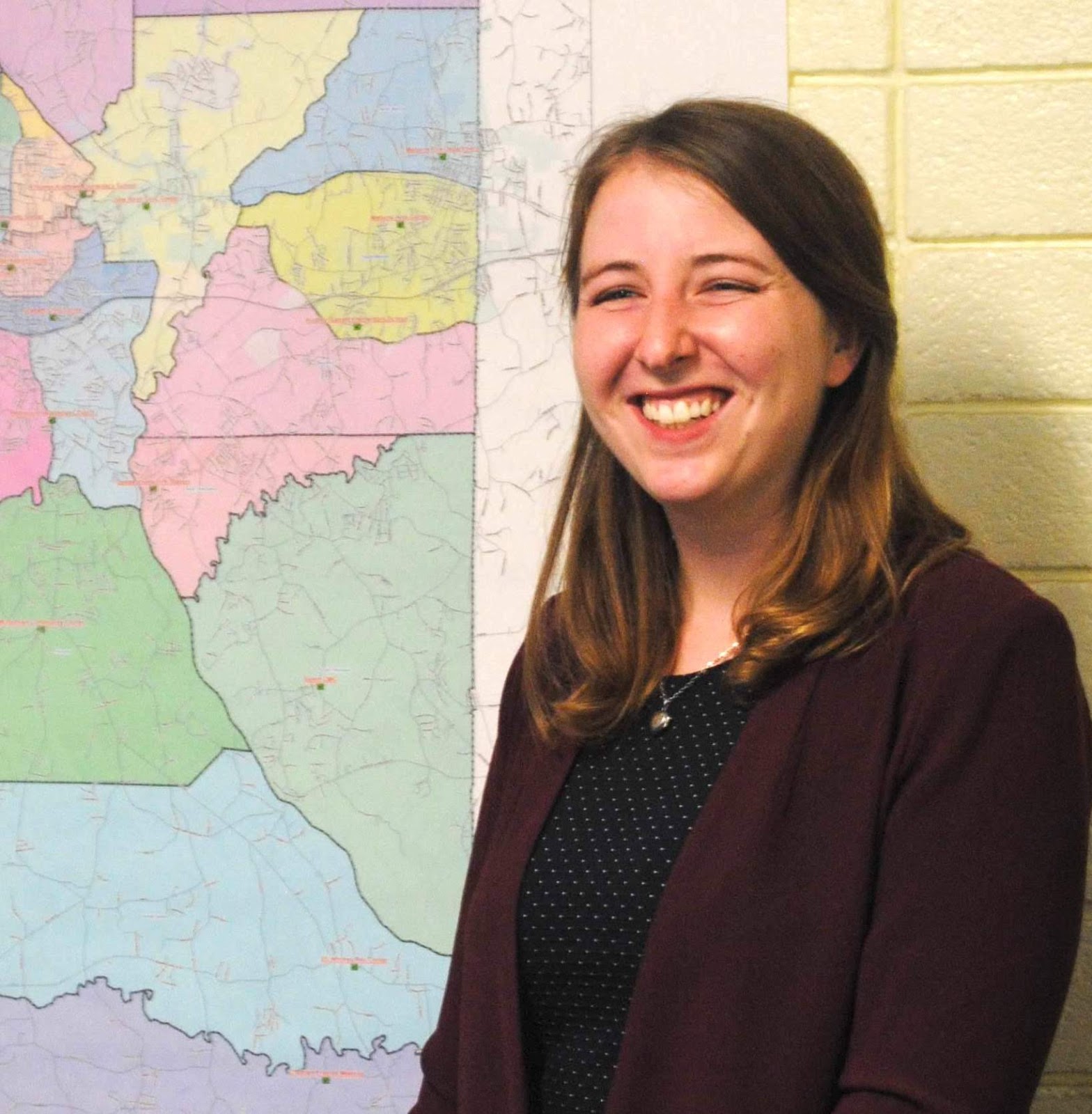 “People’s Action unapologetically pushes forward each day to organize and fight for policies and culture that center people who have historically been left behind. I am proud to be endorsed by People’s Action and my local People’s Action organization, Down Home North Carolina,” Powers said.

People’s Action is a national network of 37 state and local grassroots, power-building organizations united in fighting for justice. We operate the largest progressive rural organizing project in the country. Our new podcast, To See Each Other, complicates the narrative about rural Americans in our most misunderstood, and often abandoned, communities. The Nation called our Iowa presidential forum the “most in-depth, people-powered forum” of the 2020 cycle.