“West Virginians have long suffered at the hands of politicians in the pocket of corporate, wealthy, interests. These candidates are just the leaders who will finally stand up to them, and we’re proud to endorse them,” People’s Action Director of Movement Politics Ryan Greenwood said. “During this time of racial, economic, and health crises, Kunkel and Williams will put people and our planet over profit, and will fight for us every step of the way.” Cathy Kunkel is an energy policy expert and public advocate. Cathy has testified before the West Virginia Public Service Commission, defending West Virginians against monopoly electric utilities. Among her other work, she has analyzed the economic and financial impact of natural gas drilling and pipelines in the region, researched absentee land ownership in West Virginia, and fought electric utility corporate bailouts. Cathy co-founded Advocates for a Safe Water System in the aftermath of the January 2014 Freedom Industries chemical spill. Under Cathy’s leadership, the organization developed a grassroots plan for the improvements needed to our water system and won concrete changes through advocacy at the Public Service Commission. Cathy also co-founded Rise Up WV, an organization in Charleston that advocates for healthcare for all, quality public education, better services for those suffering from addiction, and more.

“I am proud to receive the endorsement of People’s Action and to continue to fight with them for Medicare for All universal healthcare, climate justice and an economy that works for all of us,” Kunkel said. 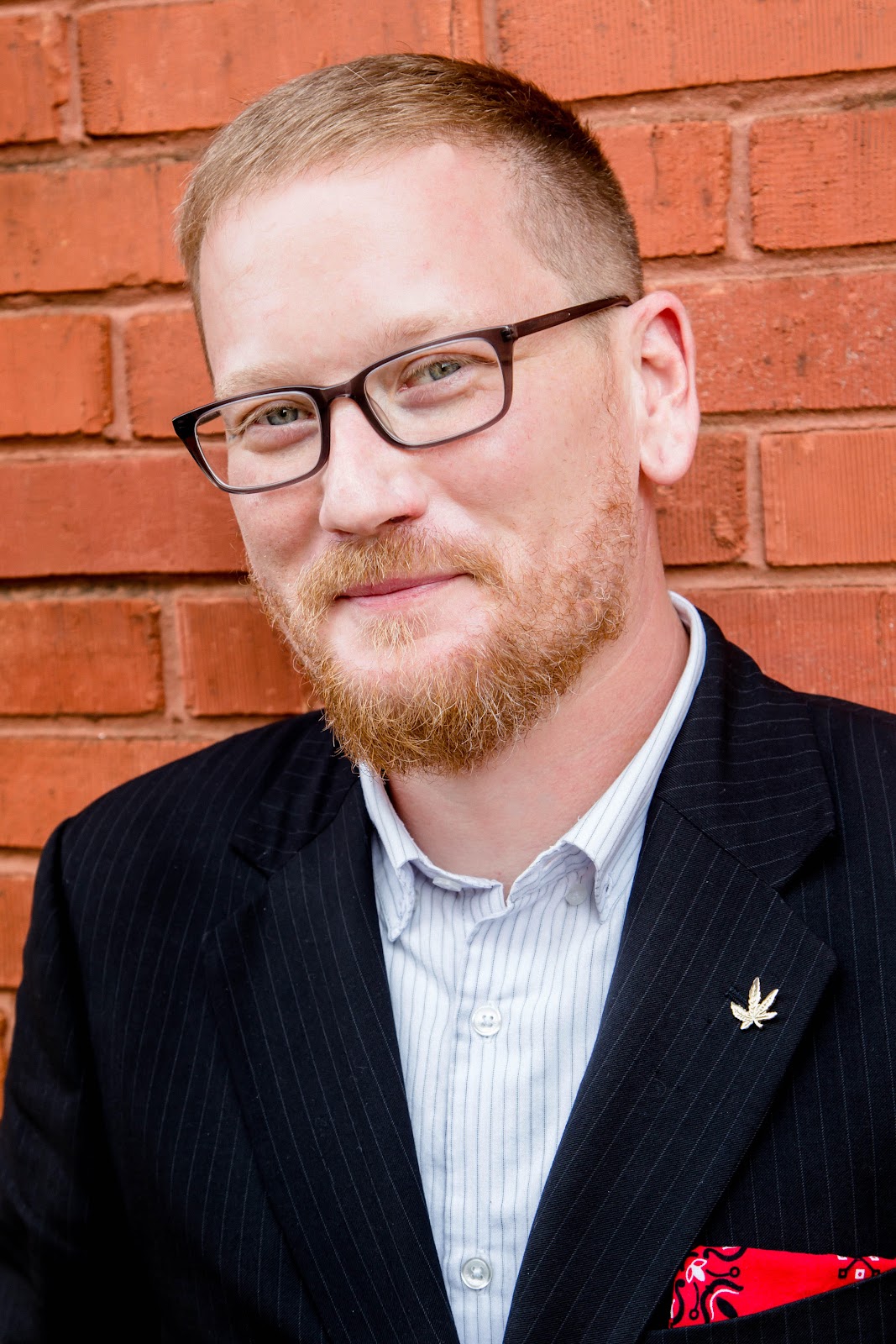 Rusty Williams was born and raised in Kanawha County, and is a lifelong West Virginian. Educated in Computer-Aided Drafting & Design as well as Audio/Video Production/Engineering, he’s been fortunate enough to spend the majority of his life doing things he truly enjoys, but after more than a decade working as a draftsman, live-sound engineer, musician, artist, and painter, he was diagnosed with late-stage testicular cancer in 2012 and his life was forever changed. Forced to face a life-threatening illness without insurance, not only did he have to fight to stay alive, a good bit of his energy and time was spent fighting bureaucrats who were far more concerned with bottom-line economics than his health and well-being so upon completion of chemotherapy, he resolved to dedicate his life to fighting for patients. For the last decade, Rusty’s worked tirelessly to end the prohibition of the flower that got me through chemotherapy and ultimately saved my life. I played a pivotal role in the building of the grassroots movement that was ultimately responsible for the passage of the WV Medical Cannabis Act and was appointed to the patient advocate position on the WV Medical Cannabis Advisory Board by Governor Jim Justice in 2017.

“For nearly a decade, I’ve dedicated my entire life to ending the prohibition of cannabis and fighting for social, racial, and economic justice here in the hills of West Virginia. I am both honored and humbled to have earned an endorsement from People’s Action in my bid for a seat in the 35th District of the House of Delegates, and I look forward to working together to challenge the ideas responsible for the perpetuation of the status quo. Let’s grow West Virginia and create a sustainable, equitable, new way of life and make good on the promise that all Mountaineers are always free,” Williams said.