“People’s Action is excited to endorse these candidates because they put people and our planet before profit,” People’s Action Director of Movement Governing Brooke Adams said. “During this time of racial, economic, and health emergencies, Pennsylvanians deserve champions who will both stand up to greedy, corporate interests and fight for the multiracial working class. We’re proud to help push them across the finish line.” 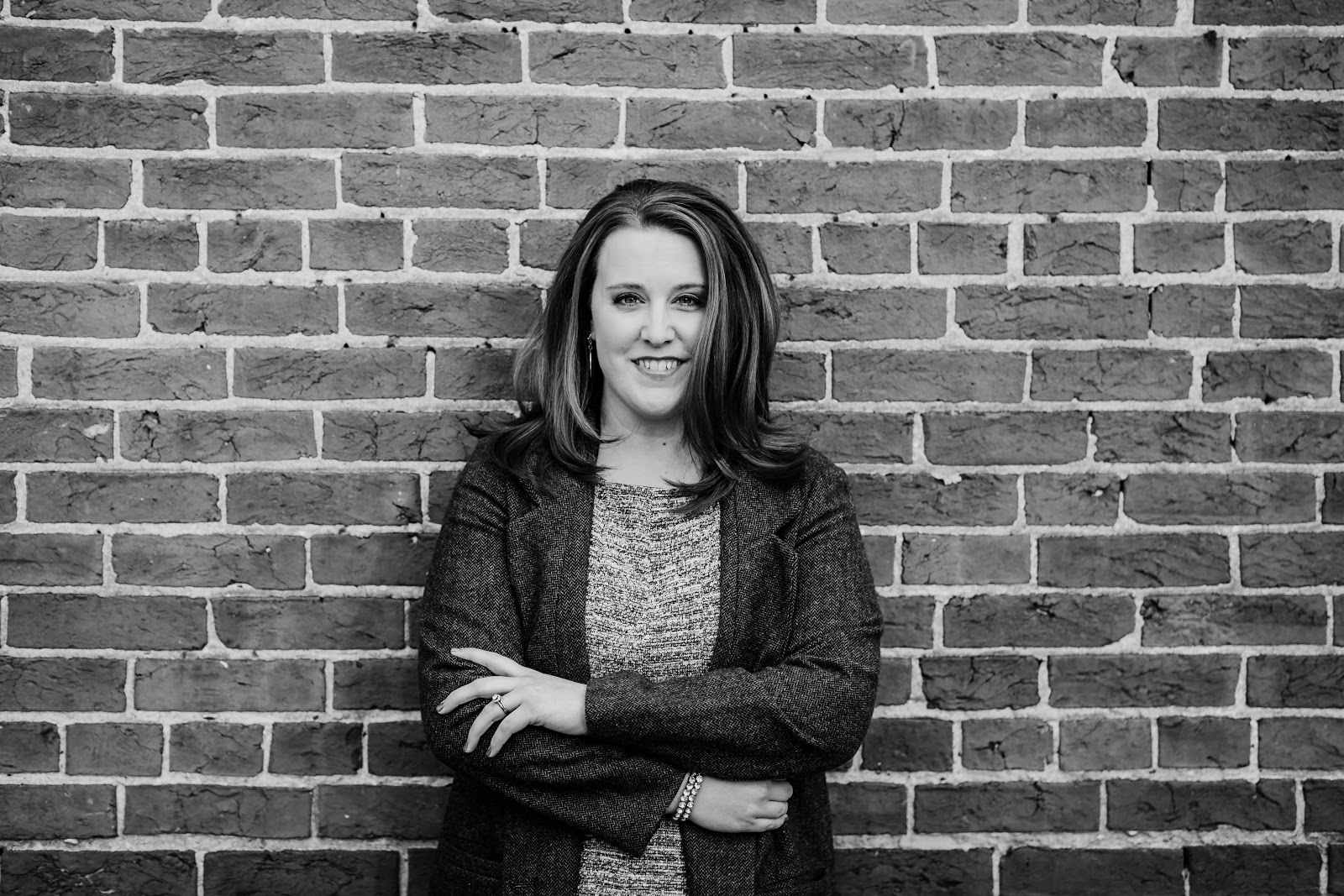 Shanna Danielson is a mom, a public school teacher, and a fierce advocate for equitably-funded public schools. She’s a teacher with over 10 years of experience teaching students all across Pennsylvania, and a gun violence-reduction advocate who has stood up to Republicans on the steps of the state capitol. In the past, she’s fought to ensure all Pennsylvanians have the right to clean air and safe drinking water, healthcare, and a government that works for them. Shanna is running because it’s time Pennsylvania had a leader that put working families ahead of profit.

“I remember standing on stage at the People’s Wave Convention in 2019 and taking a pledge to be the kind of candidate that will put people first, and I am so grateful to have this endorsement now in my run for State Senate. We truly can build a Pennsylvania that works for all of us,” Danielson said. 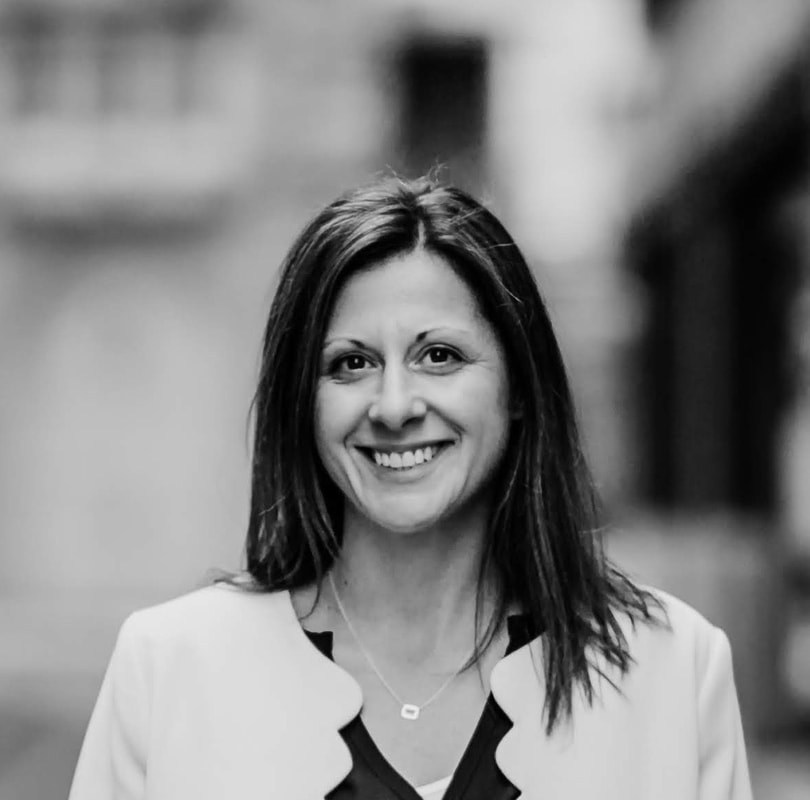 Nicole Miller grew up in a middle-class family in a small town. Her father worked in law enforcement and her mom ran her family’s sandwich shop on Main Street. After her time in college, she moved to Hampden Township where she decided to raise her family.  Her experience as a mother of three showed her that mental health is not as easy to treat as a broken bone. She spent years in search of mental health care for her oldest son, during which she gave up her career to work evenings. After over a decade of searching, she lost her son to suicide in 2017 at 19 years old. She is fighting for those that still have a chance at life and a whole family.

“I am honored to have the endorsement of People’s Action and look forward to working together for the hardworking people in the 87th and in PA,” Miller said. 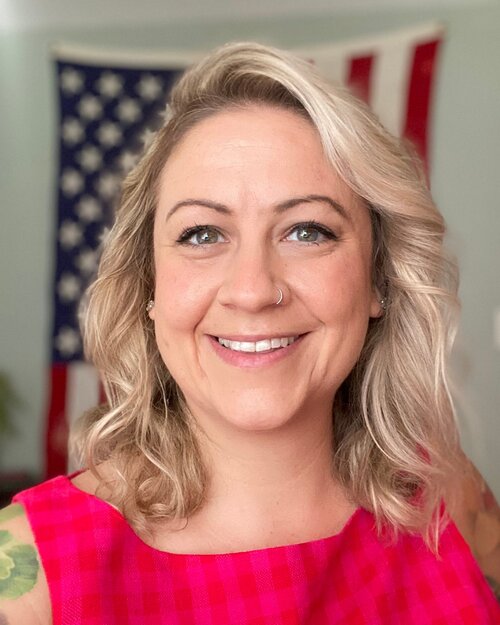 Tara Shakespeare decided to run for office in late 2019 after multiple interactions with elected officials who dismissed the concerns of regular citizens. Researching elected officials’ voting records and campaign finance reports left Tara feeling alarmed because so many of them have been handing out tax breaks to the wealthy and well-connected and voting for bad policies that harm working people and small businesses. As the former Treasurer and President of the Harrisburg Chapter of the National Organization for Women, she has been fighting for civil rights for many years and wants to take that same commitment to equal rights to Pennsylvania’s State House.

“We must all stand up against racial and economic injustice, wherever we see it, and I’m excited to do that in Pennsylvania’s State House, with People’s Action by my side,” Shakespeare said.