“For too long, Massachusetts has been dominated by greedy politicians in the pocket of corporate interests,” People’s Action Director of Movement Governing Brooke Adams said. “That’s why People’s Action is proud to endorse Adam Gomez Sr. and Sean Mullan. We’re facing unprecedented racial, economic, and health crises, and now, more than ever, we need champions to push bold and progressive solutions that put people and our planet first.” 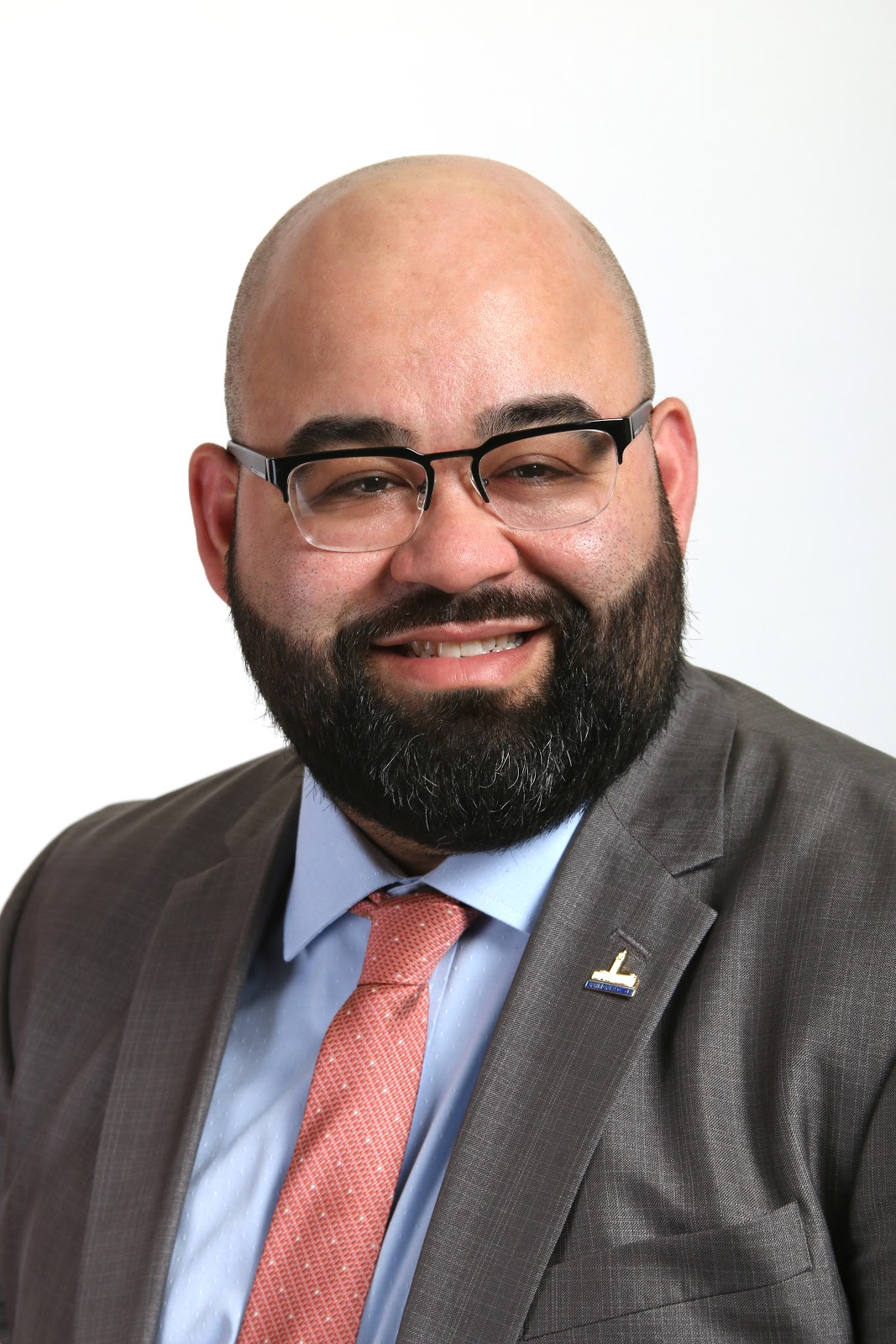 Adam Gomez Sr. is a father of three with activist roots connected to social justice issues. Adam is the vice president of the Springfield City Council, where he serves as chair of Economic Development, and holds positions on the committees for Casino Oversight, Finance, and Environment and Sustainability. Adam is running to build a community where everyone has a good-paying job they can get to, where everyone has a home in a safe and healthy neighborhood, and where everyone sends their children to a world-class school.

“Receiving the People Action’s endorsement means a lot to me. I have been a part of many organized People’s Action lobbying events and truly believe in their fight for social justice,” Gomez said. “Through Neighbor to Neighbor, a member organization, I was empowered to step up from being an organizer of political issues, into an elected representative able to champion those issues into law. In my three terms on the Springfield City Council, and as an organizer in the community, I have built strong diverse relationships through an ‘open door’ policy where everyone knows they can reach out to me and feel assured action will be taken, even if they don’t live in my ward. More and more people have begun to reach out that are outside of my scope as city councilor, with issues that could be solved on the state level. Helping the people of the Hampden district communities overcome their challenges is what has motivated me to run for State Senate.” 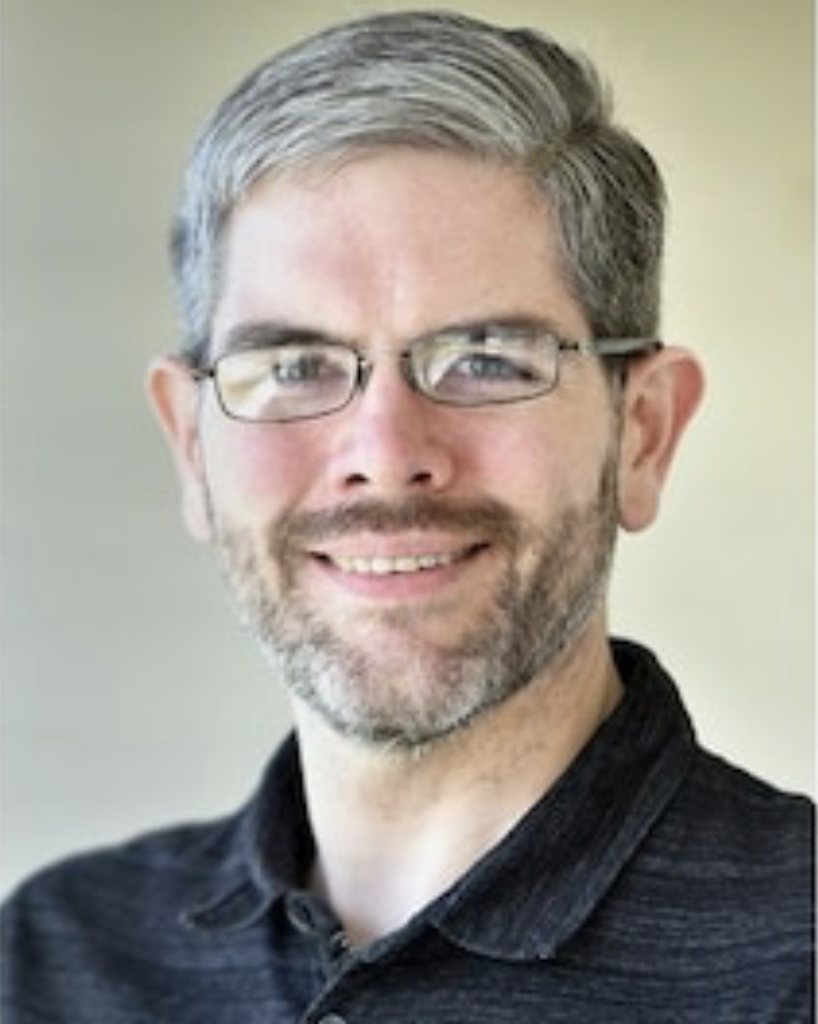 “I am running for state representative because I want to see state government work for, support, and empower everyday people,” Mullan said. “People’s Action is fighting for the people-centric systemic change I want to fight for in Boston. Their support and endorsement reinforce my drive to fight for that change.”