“We need leaders who will put people and our planet first and finally take control back from politicians backed by greedy, wealthy interests in Vermont,” People’s Action Director of Movement Governing Brooke Adams said. “We’re living through economic and racial uprisings unlike we’ve ever seen, and these candidates know what it’s like to be part of the multiracial working class. They will fight for justice, and People’s Action couldn’t be prouder to work with Rights and Democracy to get them elected.” 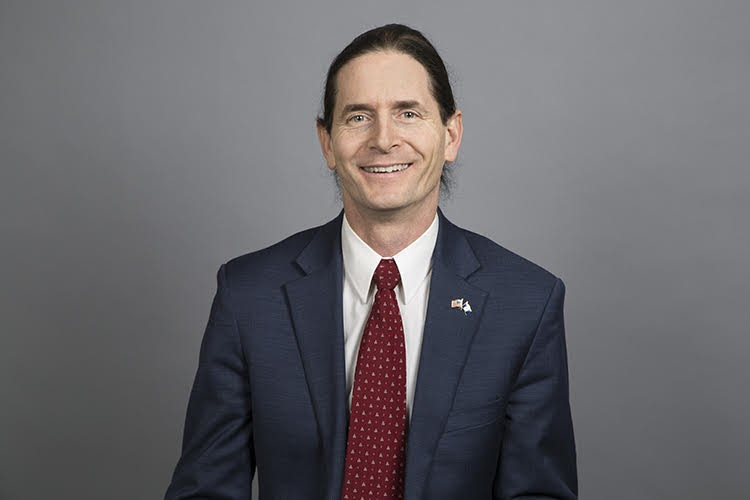 David Zuckerman is the current Lieutenant Governor of Vermont as well as the co-founder of Full Moon Farm, a VOF-certified organic farm in Hinesburg, Vermont. David has been representing Vermonters in Montpelier for over two decades and has championed progressive issues like raising the minimum wage, building affordable housing, tackling the climate crisis, rectifying systemic injustices, marriage equality, end of life choices, and cannabis reform.

“I am proud and honored to have received People’s Action’s endorsement in my bid for governor of Vermont. People’s Action has worked across the country to support progressive champions for a people’s platform. Together, I know that we will bring a progressive people’s agenda to Montpelier this November,” Zuckerman said. 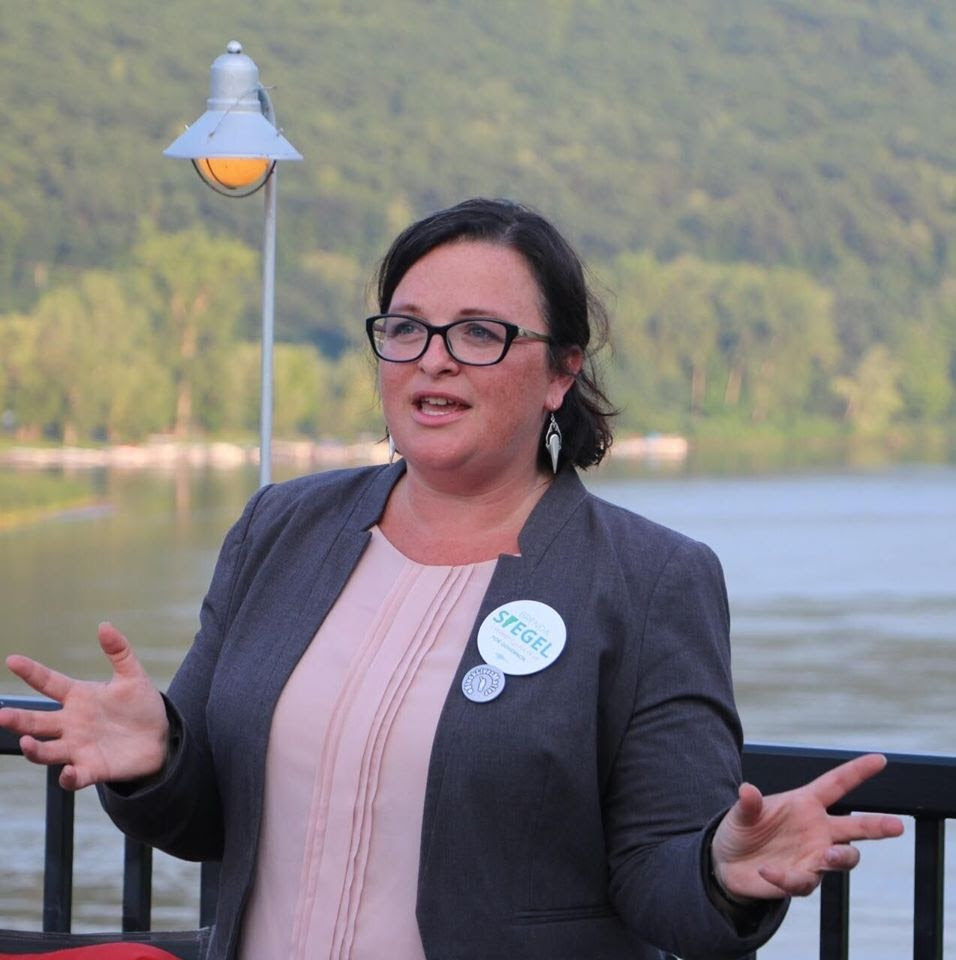 Brenda Siegel is a small business owner and the majority of her work in the last 9 years has been a project to recover her local economy following a crisis that led to economic hardship in Vermont. Brenda is the founder and director of the Southern Vermont Dance Festival created as a long term economic driver in response to Tropical Storm Irene in which she and her son lost all of their belongings. Siegel is Chair of the Newfane Democratic Committee and Delegate to the County Committee. Brenda is active with the Raise the Wage coalition and member leader at Rights and Democracy. Brenda is a member of a national cohort focused on addressing the overdose crisis with People’s Action and RAD, a citizen member of the Vermont Legislative Equity Caucus, and a member of The Putney Huddle. Siegel serves on the board of Community of Vermont Elders. She sits on the State of Vermont’s Public Transportation Advisory Commission.

“I am running for Lieutenant Governor to build a path forward for marginalized and forgotten voices to have a seat at the table with equal voice and equal power. As a teacher, a movement builder and a small business owner I know that we need to build a movement on the ground to bring the people to the people’s house. We have incredible power in a Vermont that we build together,” Siegal said. 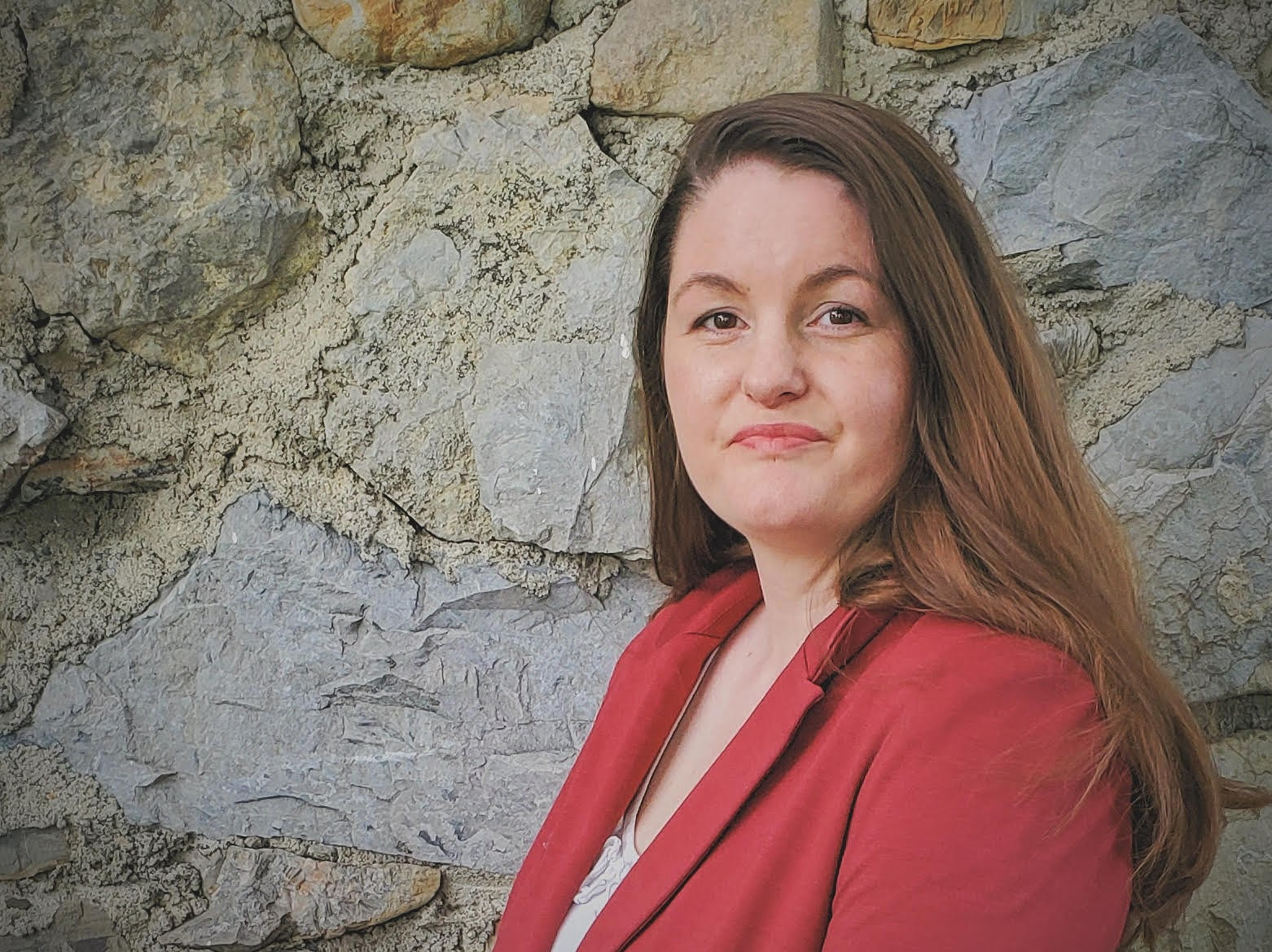 Jubilee McGill is a community organizer and advocate and has worked to create housing equity in her community for almost a decade, currently at a local shelter helping people prevent or resolve homelessness. She is a lifelong resident of the Green Mountain State, along with her husband and three children, and is running for State Representative to ensure a just Vermont for all.

“I am honored to earn the endorsement of People’s Action!” McGill said. “I have worked with them to fight for a #HomesGuarantee and I am so excited to continue to build this movement in new ways. Together we will create real, justice-centered, systemic change across our nation.” 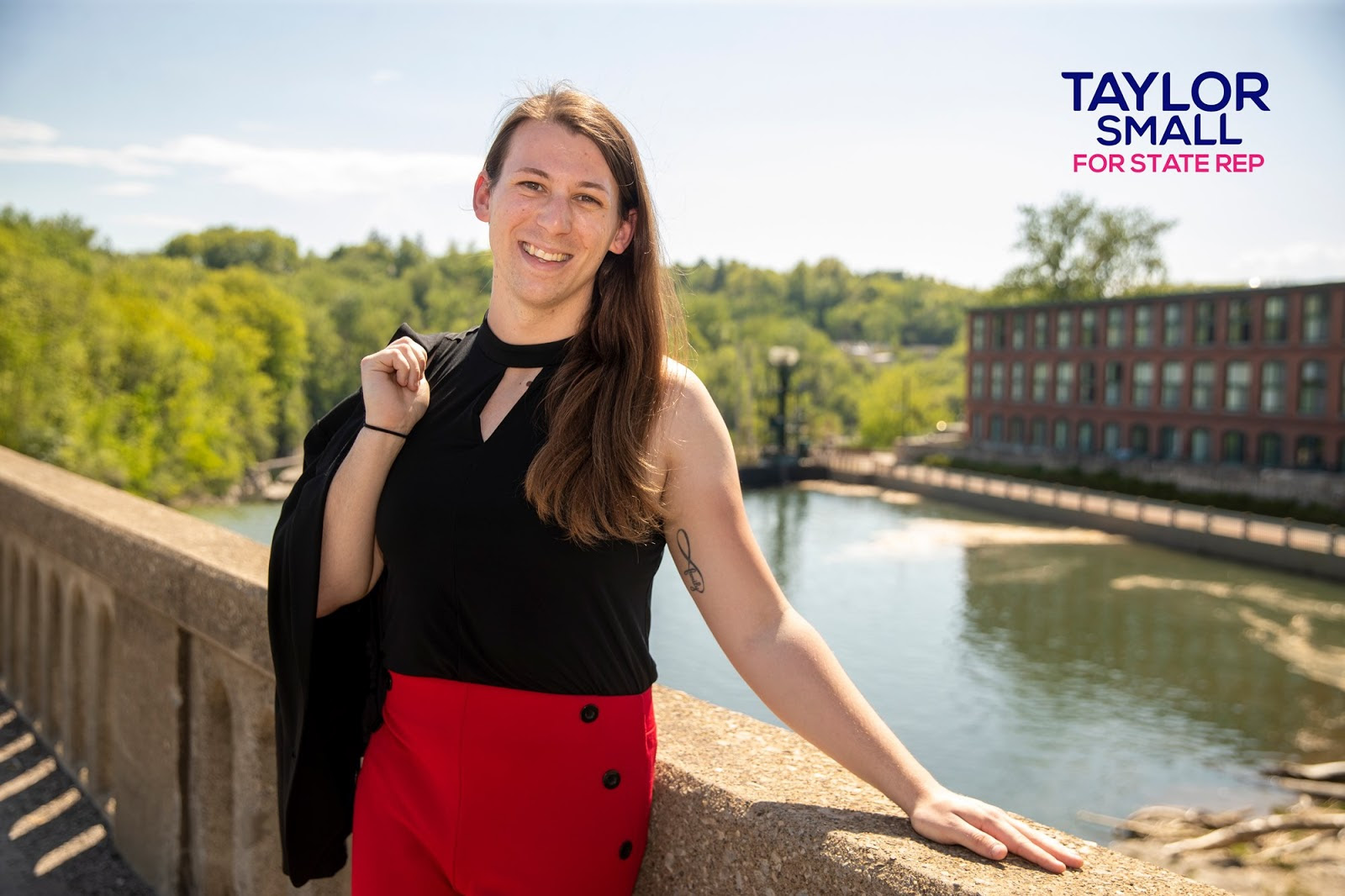 Taylor Small currently serves as the Director of the Health & Wellness program at Pride Center of Vermont, a statewide non-profit organization serving the needs of LGBTQ+ Vermonters. In this role, Taylor works closely with the Vermont Department of Health to navigate health disparities specific to the LGBTQ+ community. Prior to this role at Pride Center of Vermont, Taylor worked in mental health services at Howard Center and Northwestern Counseling and Support Services, and supported homeless and runaway youth at Spectrum Youth and Family Services. Taylor has also served on the Board of Directors for Outright Vermont, a statewide non-profit that works to build safe, healthy, and supportive environments for LGBTQ+ youth and their families.

“I have been a strong advocate for marginalized Vermonters in both my professional and personal lives, and am motivated to now bring this work into a legislative arena where the change affected can have even more impact. People’s Actions’ endorsement emphasizes the work that I will continue to do in creating systems to support the communities among us who face the greatest obstacles and needs; this is how we will find ourselves truly uplifting all Vermonters,” Small said. 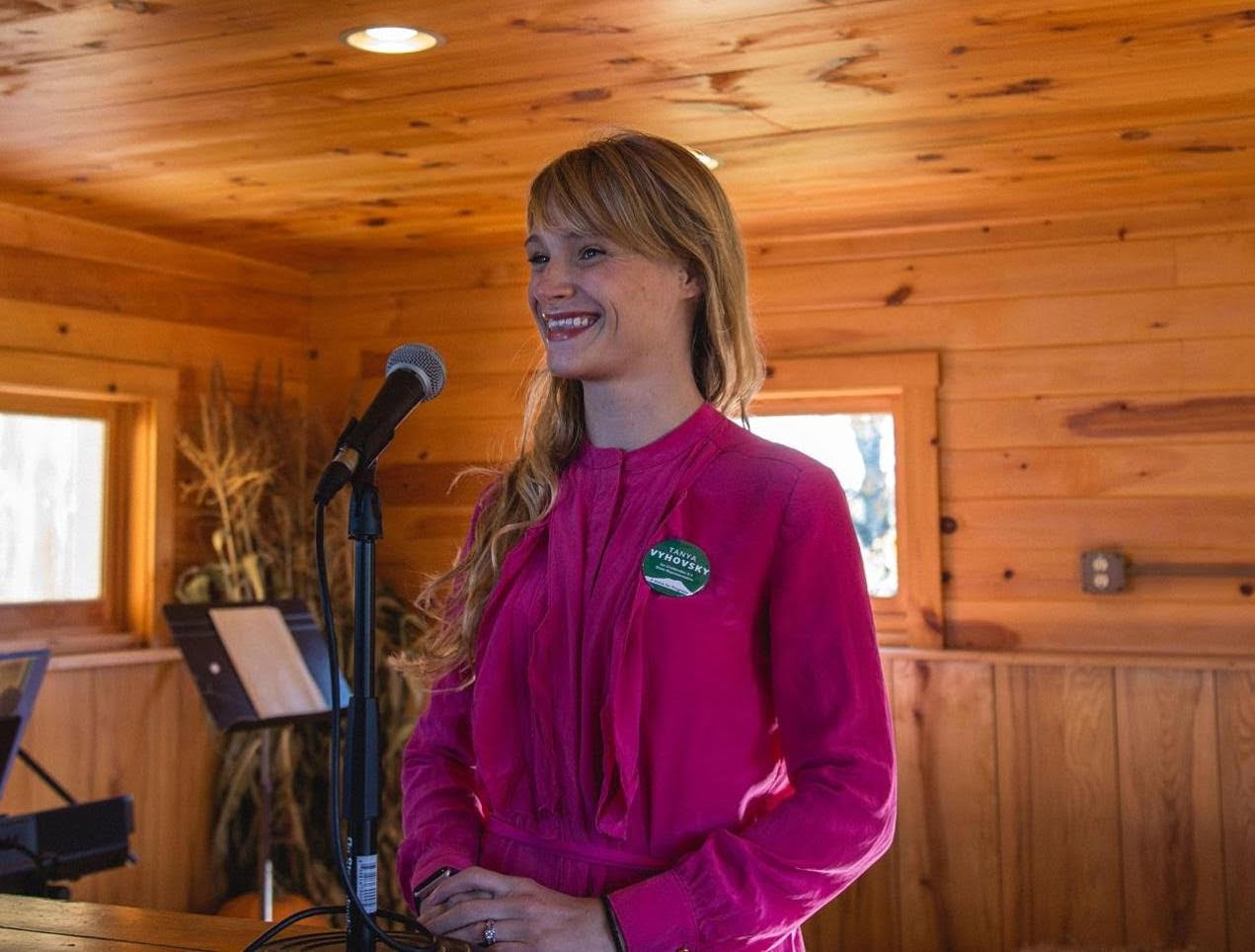 Tanya Vyhovsky is a social worker and long time community organizer and activist. She began her activism on the Health Care is a Human Rights Campaign in Vermont and since then has committed herself to the fight for justice, equity, and representation across many issue campaigns. Most recently she organized Essex Mutual Aid to respond to her community’s needs during COVID-19. Tanya channeled the political side of her activist work in 2018 when she first ran for office. She hopes to use the platform of a public servant to continue to lift up the voices being left behind by our society to center policy that ensures nobody is forgotten or failed by our systems.

“I am excited to be endorsed by People’s Action because I have a deep respect for the organizing work they do and the way they have helped lift my voice and the voices of so many,” said Vyhovsky. “Their work to transform our government into a people’s democracy resonates with me and I am so excited to continue working with them on this mission.”