“We’re living through racial, economic, and health emergencies that are devastating communities across Michigan and whose solutions require bold action,” People’s Action Director of Movement Politics Ryan Greenwood said. “It’s not enough to fight against the politicians backed by corporate interests. We need leaders who know what it’s like to be part of the multiracial working class and will fight for us — always putting people and our planet first. That’s why we’re proud to endorse these candidates today and help push them over the finish line.” 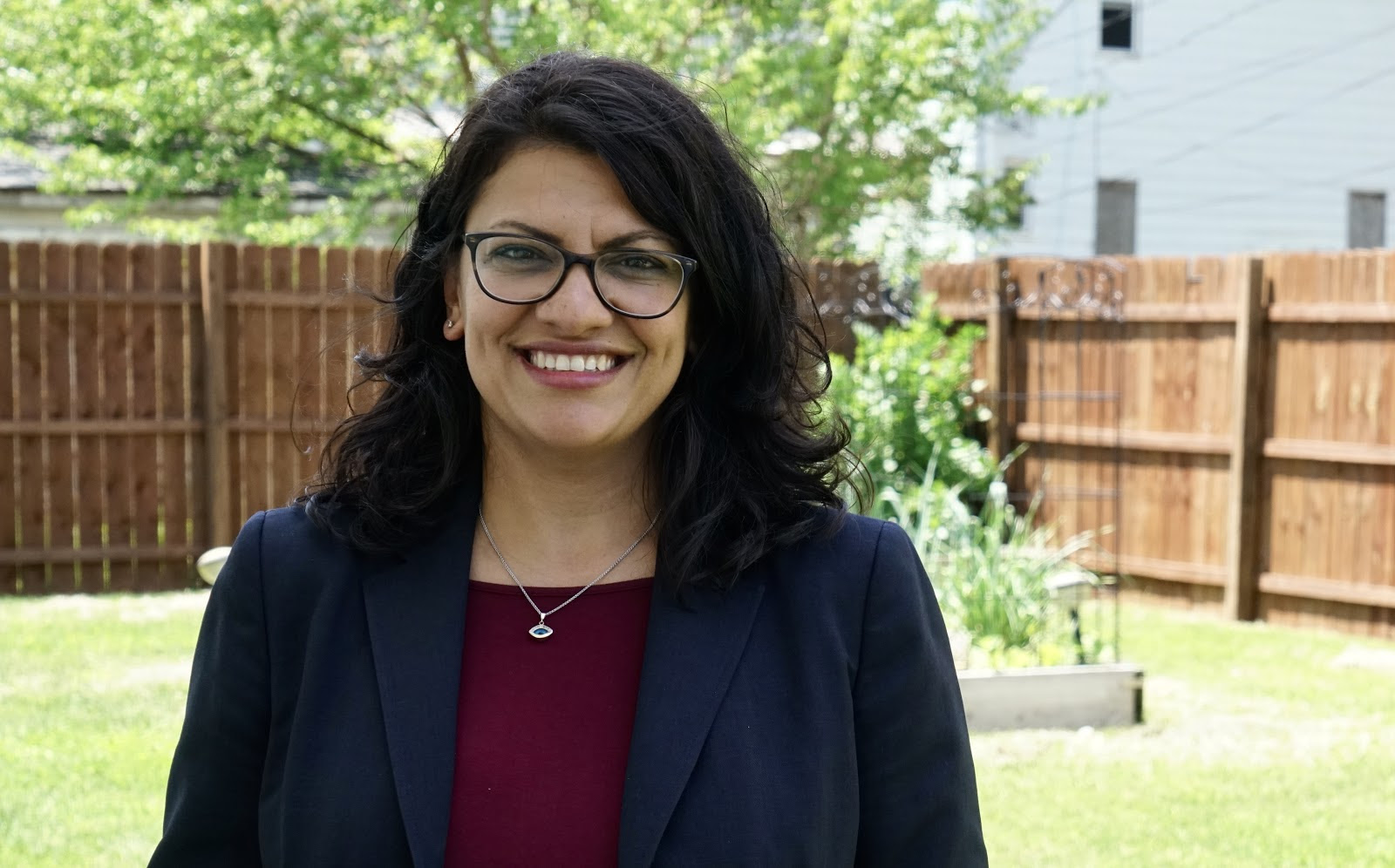 Rashida Tlaib is guided by the belief that everyone, not just the wealthy and privileged, deserve access to opportunity and a better quality of life. She has dedicated her life to amplifying and addressing the concerns of working families and everyday folks in Detroit and Wayne County, across Michigan, and around the country. She has run some of the most aggressive and visionary campaigns Michigan and the country have ever seen, making history as the first Muslim woman ever elected to the Michigan Legislature, the second Muslim woman to serve in any state legislature, and one of the first two Muslim women in the U.S. Congress. 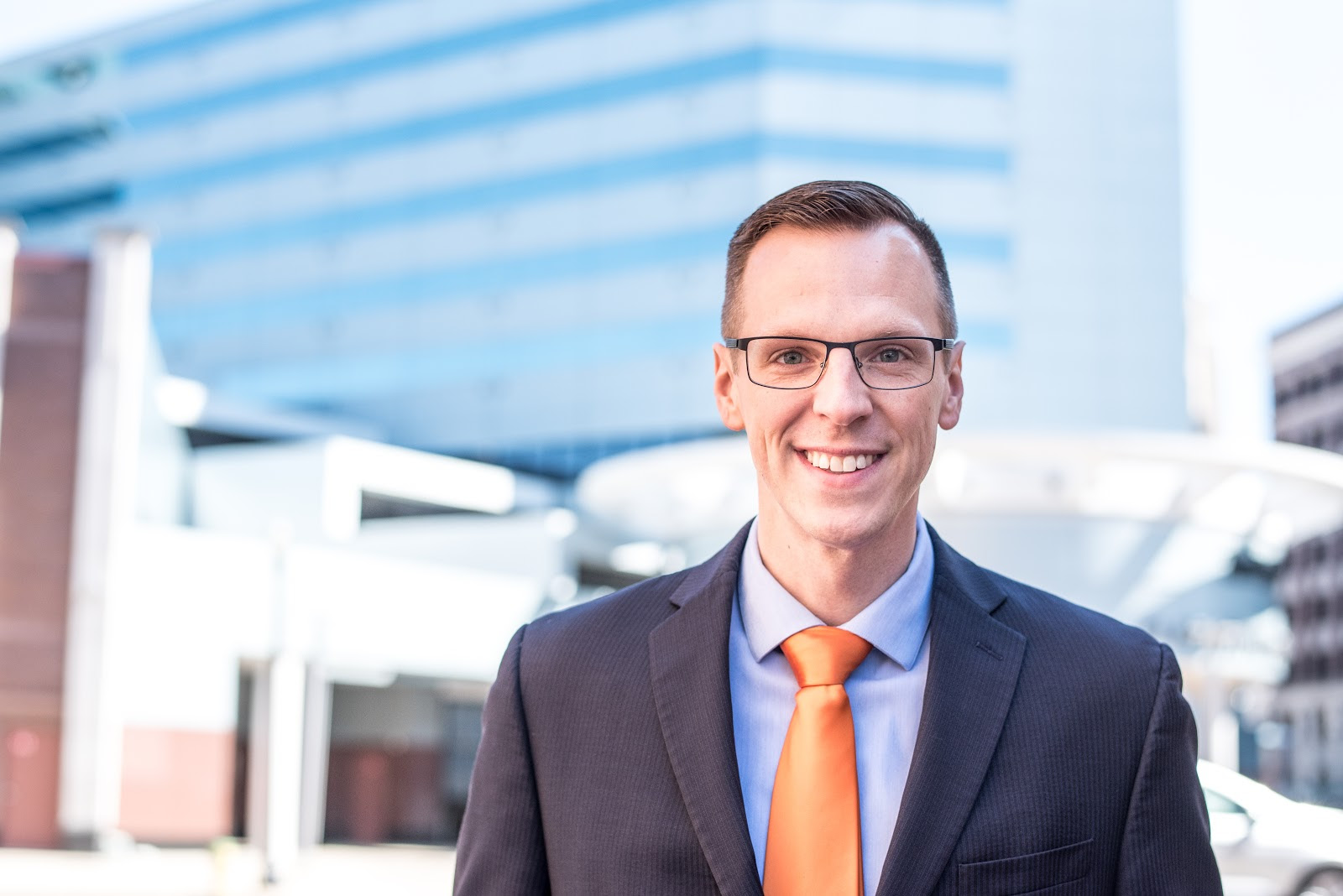 Jon Hoadley has been a State Representative serving Kalamazoo for the last five years, where he has fought to invest more in education, build an economy that works for everyone, and protect our clean air and water. While Michigan has made progress, Jon believes we need change in Washington to improve the quality of life for families here. Whether it’s skyrocketing prescription drug costs, global threats to manufacturing, or the coronavirus crisis, Jon believes our country is facing serious threats to our economic security, and that the politics and partisanship in Washington are making matters worse instead of better. Jon is running for Congress to put people and community back at the center of our decisions because it’s time we face the future and our country’s challenges head-on with fresh ideas.

“I’m running for Congress because I believe that people and community belong at the center of decision making in our government, and we’re not seeing that with our current leadership in D.C. This is a people-powered, grassroots campaign and I’m proud to have the support of People’s Action in our effort to flip the Sixth,” Hoadley said.

Abraham Aiyash is a son of immigrants and has been an organizer in Detroit for nearly 15 years. He’s running for state rep in the district he grew up in and will continue his work of righting for social, economic, and environmental justice.

“I’m excited to have the support of People’s Action and to co-govern with them to make sure we are reimagining a politics of the possible to fight for things like a homes guarantee, health care for all, and workers’ protections,” Aiyash said. 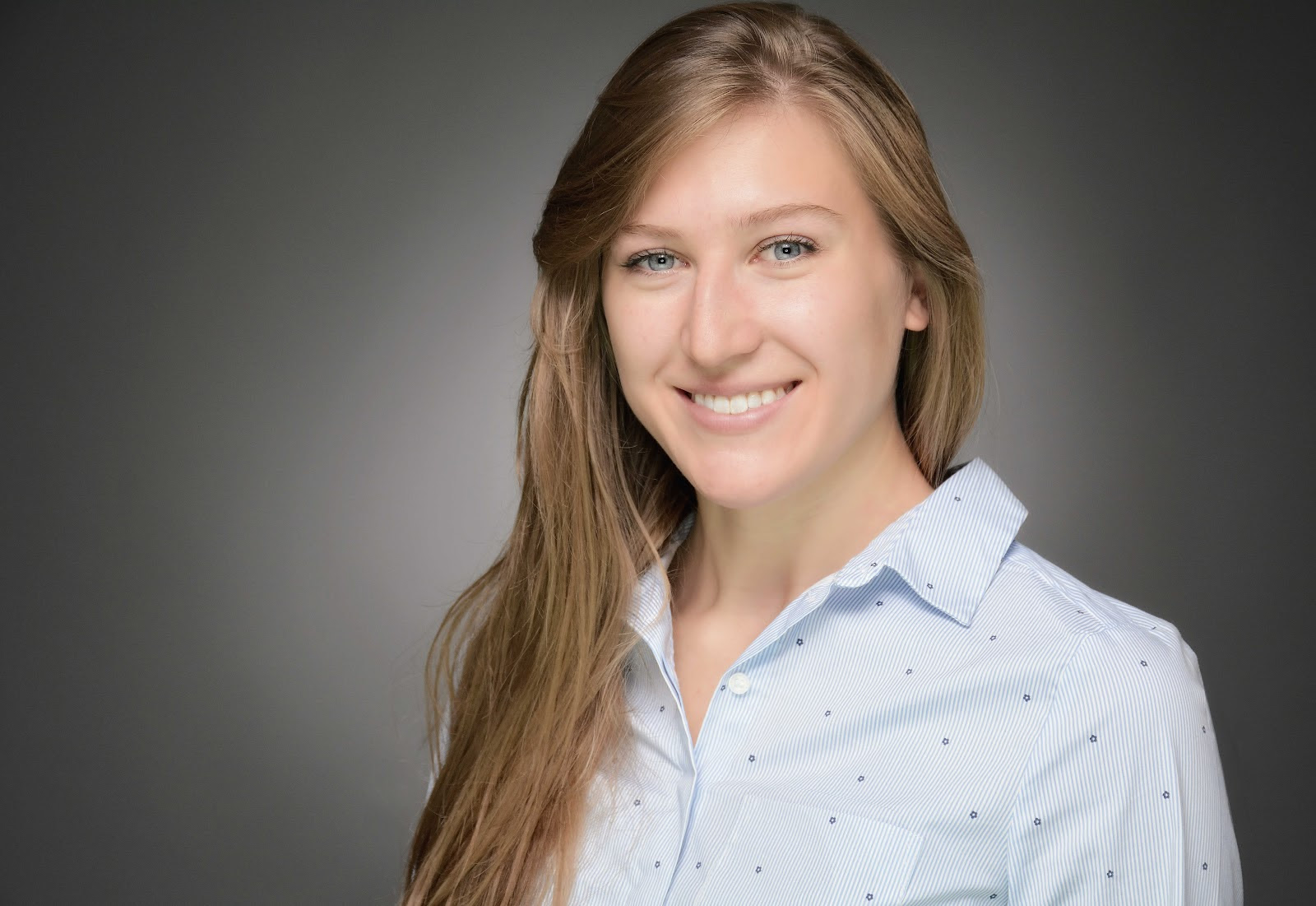 Carly Hammond is a 24-year-old progressive who has an extensive community organizing and environmental justice background in Saginaw and Genesee counties. She worked with Michigan United in Flint to organize protests, host community meetings, and conduct press conferences around the Flint Water Crisis. In Saginaw, she’s working on police reform, empowering youth in politics, and led a team that registered over 1,200 students to vote in the 2018 election.

“I’m running because change can’t wait for people in my community,” Hammond said. “We’ve got to hold our elected officials accountable, and have bold new leadership that is willing and ready to challenge the status quo. I am so honored to have the endorsement of People’s Action- an organization that time and again demonstrates the power of people to create change that promotes the welfare, dignity, and prosperity of our nation.”

Megan McAllister is running for State Representative to make a historic flip in Michigan’s House District 38, as the first Democrat, Millennial, and Latinx person to win this seat.

“As the mother of two Afro/Latinx children I am inspired to run to address systemic injustices and bring desperately needed diverse backgrounds to the state legislature. I believe that politics are personal and that government is the means by which we take care of our people. Our establishment politics has lost sight of that and we need change to put people first. I am inspired that People’s Action has that same vision. I am honored to be agents of change for Michigan together,” McAllister said.

Donavan McKinney was appointed by Governor Whitmer to Michigan’s first Environmental Justice Council and helped secure $2 Million for the Water Restart Grant Program, in addition to restoring water to thousands of families during the pandemic. He served as Political Director for SEIU HCMI, the largest Healthcare Union in Michigan. He Co-founded Young Minds in Transition, an organization developing and empowering youth. He engaged community members to establish over 50 block clubs, helping fellow neighbors attract resources and funding.

“I am running for office because I strive to redefine what public service looks like in our current and future political structure,” McKinney said. “My campaign slogan is “With The People” as an accountability measure to act intentionally with integrity, and forgo elitism and self-righteousness. I believe no matter what issue our communities face we will continue to serve the people with purpose and not politics.”

Laurie Pohutsky grew up in Redford, Michigan and attended St. Robert Bellarmine in Redford and graduated from Divine Child High School in Dearborn in 2006. She attended Michigan State University in East Lansing. In 2010, she graduated with a Bachelor’s of Science in microbiology and began working in a local laboratory. She currently resides in Livonia with her rescue pets and remains dedicated to political activism and creating positive change for all residents in her community. She is a member of the Livonia Democratic Club and regularly attends grassroots events. She is currently serving her first term in the Michigan House of Representatives, where she serves on the Natural Resources and Outdoor Recreation and Health Policy committees.

“I worked as a microbiologist before winning my election in 2018 to flip one of Michigan’s reddest seats. I’m running for re-election to continue to serve as a scientific voice in the legislature and to advocate for policies that benefit the 99%,” Pohutsky said.

Victoria M. Burton-Harris is a native of Flint and a graduate of Flint Southwestern Academy. Victoria earned her B.A. in Political Science and African-American Studies from the University of Michigan-Ann Arbor and then went on to earn her J.D. from Wayne State University Law School. She began her legal career working with William W. Swor, where she honed her advocacy skills in the area of criminal law, both in state and federal court. In 2014, Victoria started McCaskey Law, right in the heart of downtown Detroit, specializing in criminal and family law. When Victoria started her law firm, she had the vision of being a “people’s lawyer” using her law degree to be a vehicle for change and a voice for the voiceless. Victoria’s passion for justice and equality for all have led to her involvement with several grassroots organizations as a legal adviser, including but not limited to We The People-Detroit, Metro Detroit Association for Cab Drivers, BYP-100 and New Era Detroit. Victoria has served on the Legal Services Advisory Committee for HAVEN of Oakland County, developing trauma-informed training criteria and procedures for attorneys handling domestic violence cases. She currently sits on the New Lawyers Advisory Board for the Institute of Continuing Legal Education, and the Board of Directors for Covenant House Michigan, a youth homeless shelter, where she developed a mentoring program for residents.